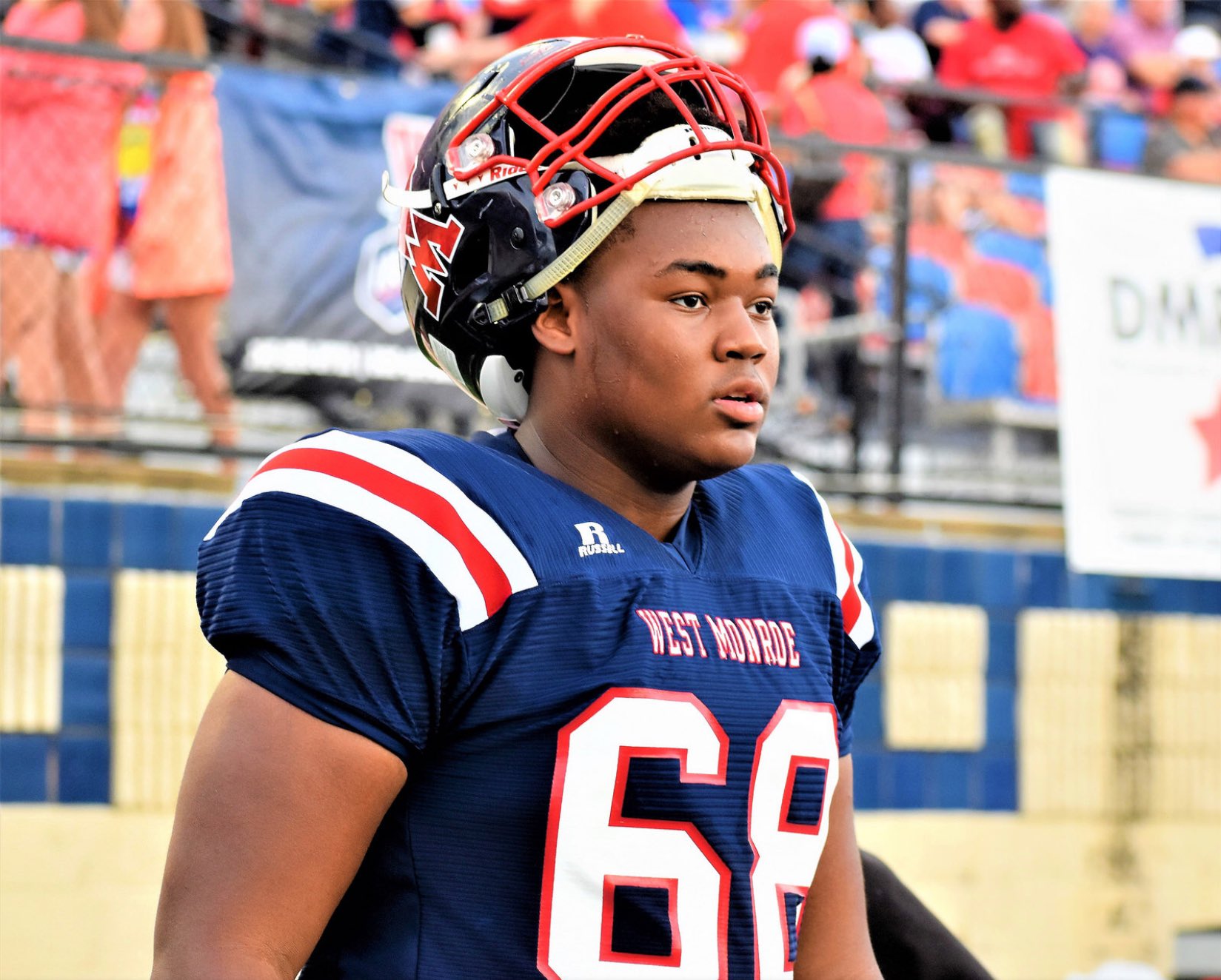 Cutler recently completed his fourth season of college football with the Warhawks, starting all of this past season at left tackle. He had previous starting experience at center and right tackle during the 2021 season, and appeared in 29 games in total over the last four seasons.

A native of West Monroe, La., he arrives at Ohio State with two years of eligibility remaining. While offensive tackle is a position of need for Ohio State, his 6-3, 302-pound stature is more likely to factor in on the interior for the Buckeyes.

Cutler entered the portal on Jan. 7, taking less than two weeks to decide on Ohio State for his future school. The Buckeyes had previously been involved with several portal targets at offensive line but had yet to find any takers until Cutler’s declaration.