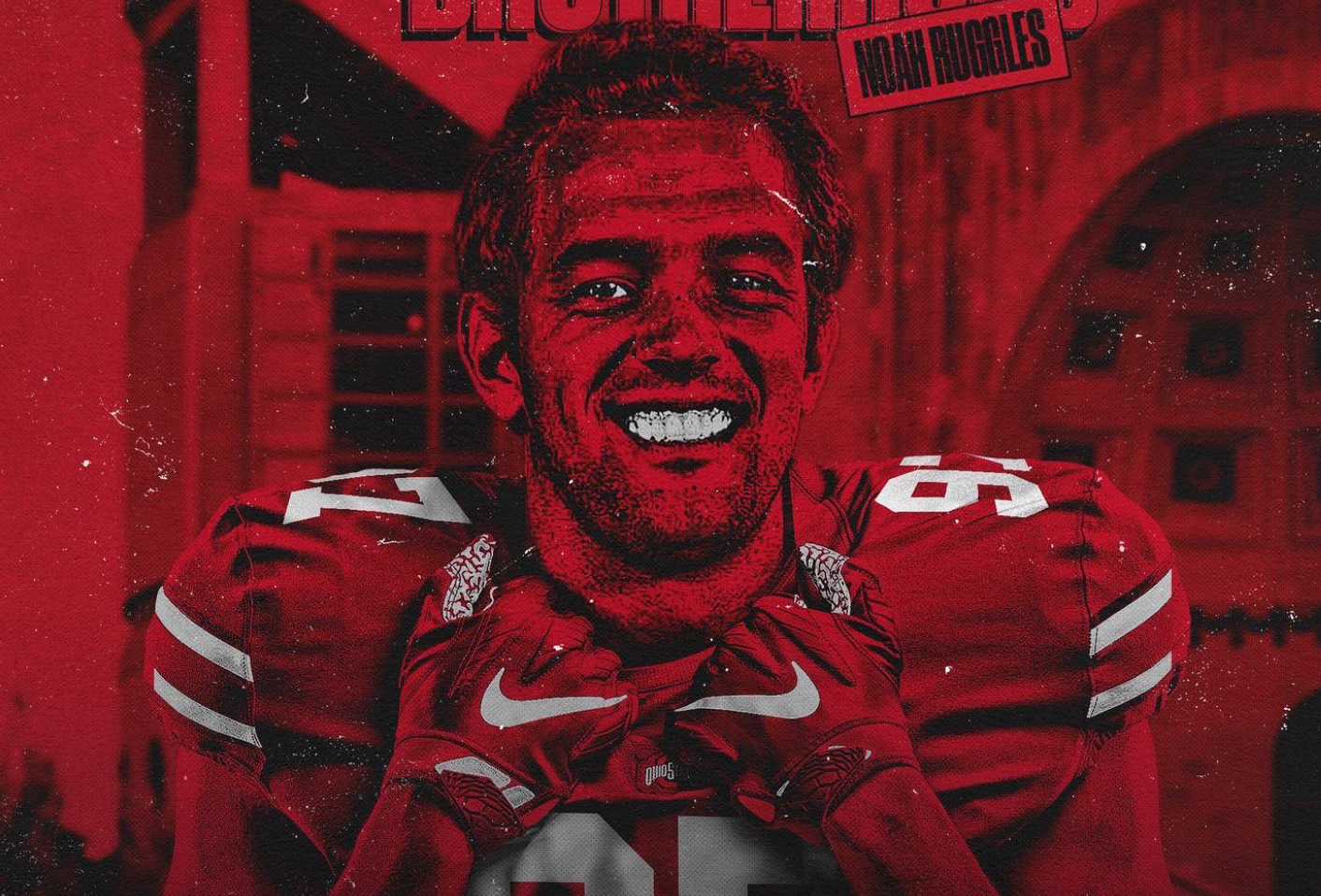 With Blake Haubeil gone after three seasons as starting kicker, Ohio State has gone into the transfer portal, adding North Carolina’s Noah Ruggles as a graduate transfer on June 9.

“Thank you God. To those of you who never stopped believing in me, thank you,” Ruggles said in the tweet. “I am blessed beyond belief. With that being said, I have accepted a scholarship offer and am committed to THE Ohio State University.”

While with the Tar Heels, Ruggles saw the most action in 2019, appearing in all 13 games. He connected on 19 of his 27 field goal attempts and hit all 45 extra points. Aside from that season, he only played once, against West Carolina, both in 2018 and 2020. He hit all three PATs in those two matchups.

Ruggles will be competing primarily with redshirt freshman Jake Seibert, who found time last season when Haubeil was out earlier in the season with an injury, and then again for the national championship game against Alabama when Haubeil was out with COVID-19. Seibert hit all 16 of his extra points and went 1 of 2 on field goal attempts, making one from 23 yards against the Crimson Tide.