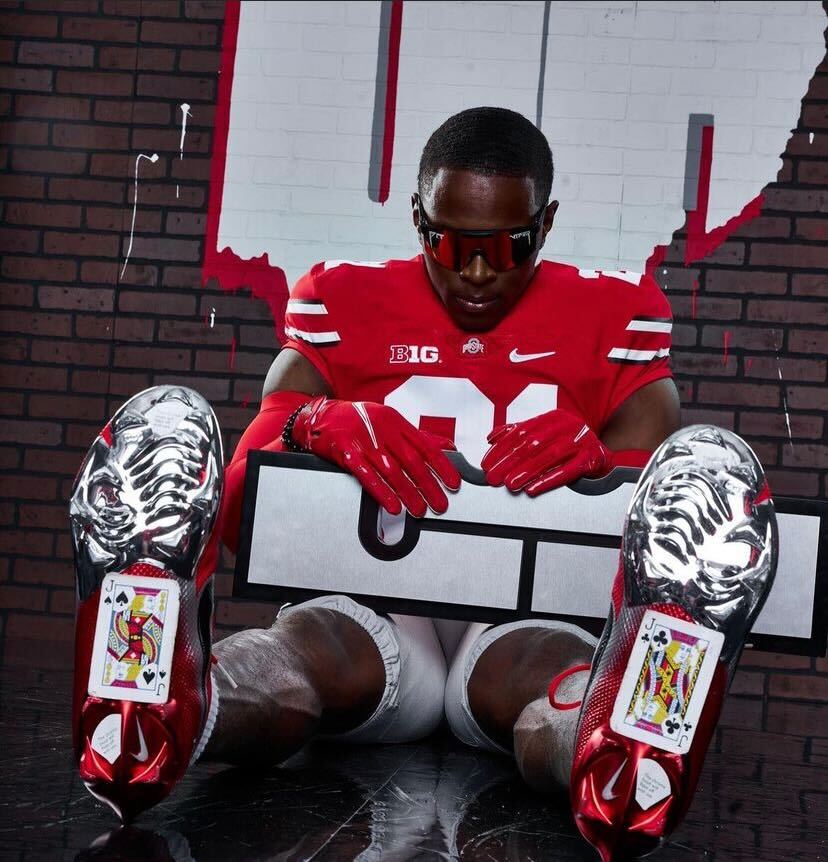 The tides could be turning, though, as the Buckeyes received a commitment on Sunday from Hillside (N.J.) St. Peter’s Prep four-star safety Jayden Bonsu (6-1, 210), one of Ohio State’s top targets left on the board.

Bonsu is the No. 259 overall prospect and No. 22 safety in the class and chose Ohio State over his other top schools of Miami (Fla.) and Michigan State. Initially viewed as a favorite to end up in Miami’s class, Bonsu pushed back his initial commitment date before ultimately deciding on the Buckeyes.

A physical safety with range who seeks out contact, Bonsu played 12 games last season for St. Peter’s Prep, recording 62 tackles (7.5 for loss), 2.5 sacks and two forced fumbles while intercepting two passes. He also plays at multiple positions for St. Peter’s Prep, operating in coverage and near the line of scrimmage at times, showing a versatility that has recently been embraced at Ohio State among its defensive backs.

His commitment is the third at safety for Ohio State, joining West Chester (Ohio) Lakota West four-star Malik Hartford (6-3, 175) and Titusville (Fla.) Cocoa four-star Cedrick Hawkins (6-0, 175). The 20th commitment in Ohio State’s class, Bonsu’s verbals pledge keeps the Buckeyes at No. 4 in the 247Sports team rankings behind No. 3 Texas, No. 2 Notre Dame and No. 1 Alabama.