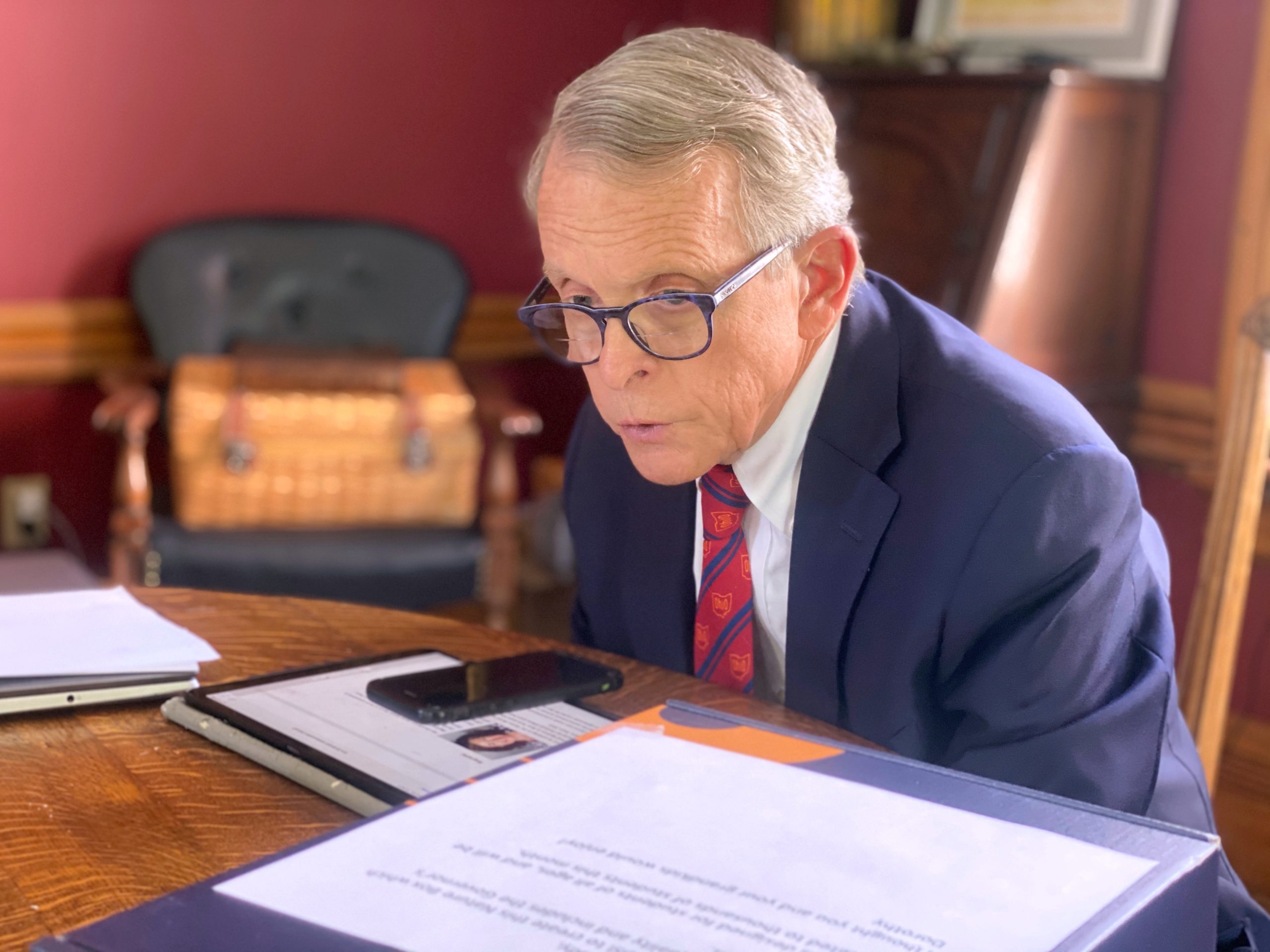 As a longtime Ohio State football season ticket holder, Ohio governor Mike DeWine was asked during his Tuesday press briefing if he believed the Big Ten made the right decision to postpone fall sports amid the coronavirus pandemic.

“I don’t know whether they made the right call or not, but I think there certainly is a decent chance of there being a season,” DeWine said. “I talked to (Ohio State athletic director) Gene Smith this morning about that issue. I’m not going to disclose our conversation other than I inquired about it. He told me it was still in play, still very much a possibility.”

“As you know, it’s not any secret, (Ohio State president) Dr. (Kristina) Johnson’s position, Ohio State’s decision was to play. I concurred in that,” DeWine said. “The key is always going to be how it is done. As I have told some people, I don’t know if I’ve said it publicly or not, but athletes at Ohio State, with their capability of testing very, very, very frequently, could potentially be the safest people (on campus thanks to) very, very close-in-time testing and a really strong ethic to stay safe.”

Of course, the Warren and the Big Ten’s presidents and chancellors will have the final say when it comes to fall sports. But DeWine is among those who believes they might ultimately reverse course.

“I don’t know what is going to happen in regard to the Buckeyes,” DeWine said. “But I do know that it is still very much in play.”