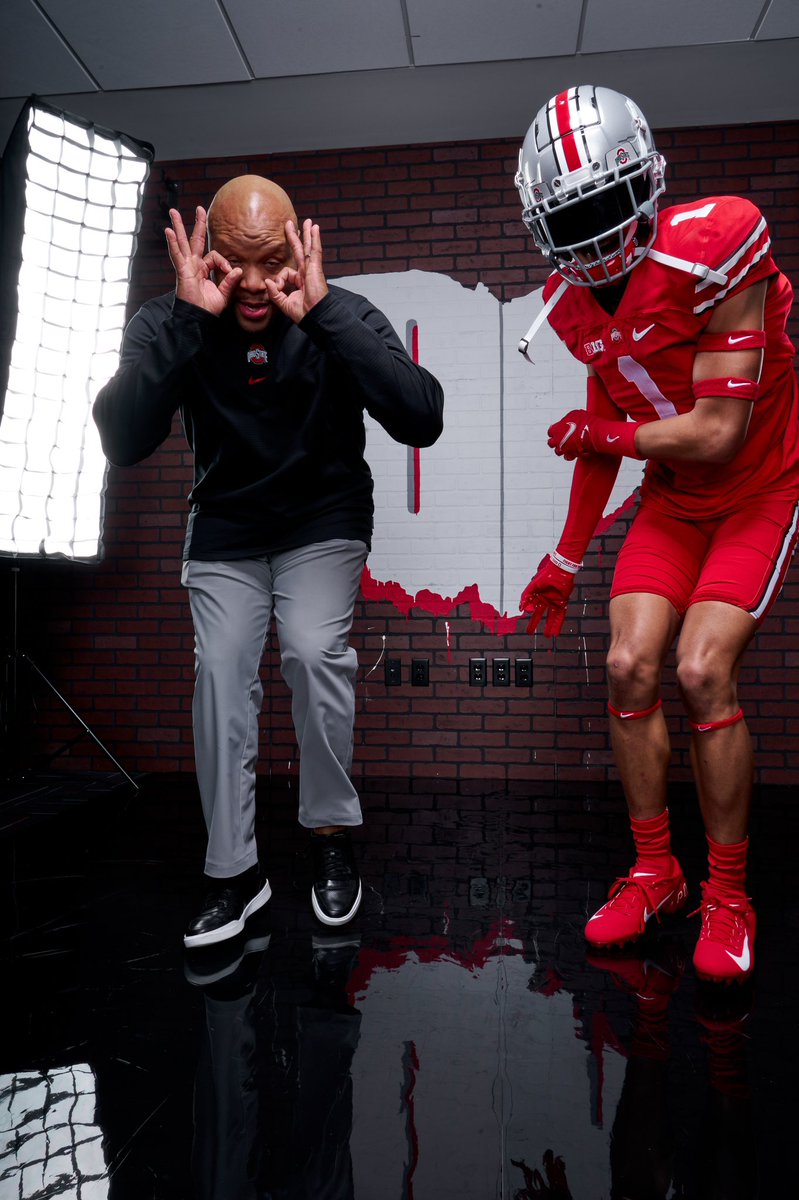 Hartford is the No. 154 overall prospect in 2023 and the No. 11 safety in the class. His recruitment has skyrocketed in recent months, receiving an offer from Ohio State on Jan. 22 and then seeing offers from Notre Dame, Michigan and Tennessee on Jan. 24. Cincinnati was Hartford’s first offer on Sept. 13, 2021.

Ohio State is viewed as the favorite, with all five 247Sports crystal ball predictions sending Hartford to the Buckeyes. Cincinnati was also viewed as one of his top schools, but his main recruiter, Perry Eliano, is now the safeties coach at Ohio State.

Hartford’s most recent top five in February included the Buckeyes and Bearcats, as well as Kentucky, Michigan, Michigan State, Notre Dame and West Virginia. He visited Ohio State earlier in March, and has also made recent trips to Cincinnati, Michigan State and Notre Dame.

Ohio State already has one safety committed in Titusville (Fla.) Cocoa four-star Cedrick Hawkins, who committed to the Buckeyes on Jan. 1.

Hartford’s commitment ceremony at Lakota West will be live on CBS Sports HQ at 3:30 p.m.