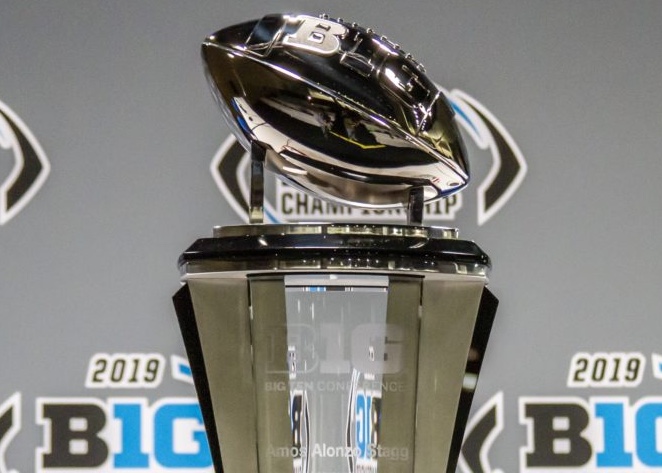 Although Nebraska president Ted Carter claimed the Big Ten would make an announcement regarding a potential fall season on Tuesday night, no such announcement was made.

“We’re getting ready to announce the Huskers and Big Ten football tonight,” Carter told Bob Hinson, director of the National Strategic Research Institute, in a private conversation that was picked up by a hot mic. “It’s a good move in the right direction.”

Carter — who defers to chancellor Ronnie Green when it comes to Nebraska’s vote in league affairs — later suggested his comments were taken out of context.

“All I said is there’s work going on, and I remain cautiously optimistic like everybody else that we’ll get to discovering when it’s safe to play,” Carter told KLKN-TV’s Yousef Nasser after the press conference.

University of Nebraska president Ted Carter was heard on hot mic saying that an announcement will come tonight regarding the #Huskers and the #BigTen football season.

I asked him about the comments. He says they were taken out of context. pic.twitter.com/SP0x5ZqCtF

According to a report from Jeff Potrykus of the Milwaukee Journal Sentinel, the Big Ten has already approved a proposal for an eight-game season that would begin on Oct. 17, include one open week and conclude with the Big Ten championship on Dec. 19. But a separate report from Tony Paul of the Detroit News states the conference could be waiting to make an announcement until it finalizes a contract with a rapid-response testing company.