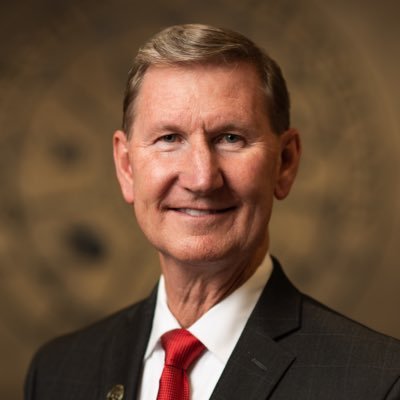 Prior to a press conference Tuesday morning [Sept. 15], Nebraska President Ted Carter said an announcement of the Big Ten’s decision on possibly reinstating the fall football season will come Tuesday, per a KETV video.

“We’re getting ready to announce the Huskers and Big Ten football tonight,” said Carter in a conversation with Bob Hinson, director of the National Strategic Research Institute.

The Big Ten’s return-to-play committee suggested a possible start date of Oct. 17 last weekend. In August, the conference’s presidents and chancellors voted 11-3 to not play due to COVID-19 concerns.

Why an Oct. 17 start date is important is because it would allow Big Ten teams to play eight or nine games and then still hold a conference title game Dec. 19. The return-to-play committee hopes teams from the conference will still be considered by the College Football Playoff Committee, which will reveal its field for the CFP on Dec. 20.