NFL Recap: How Did The Buckeyes Around The League Do In Week Five? 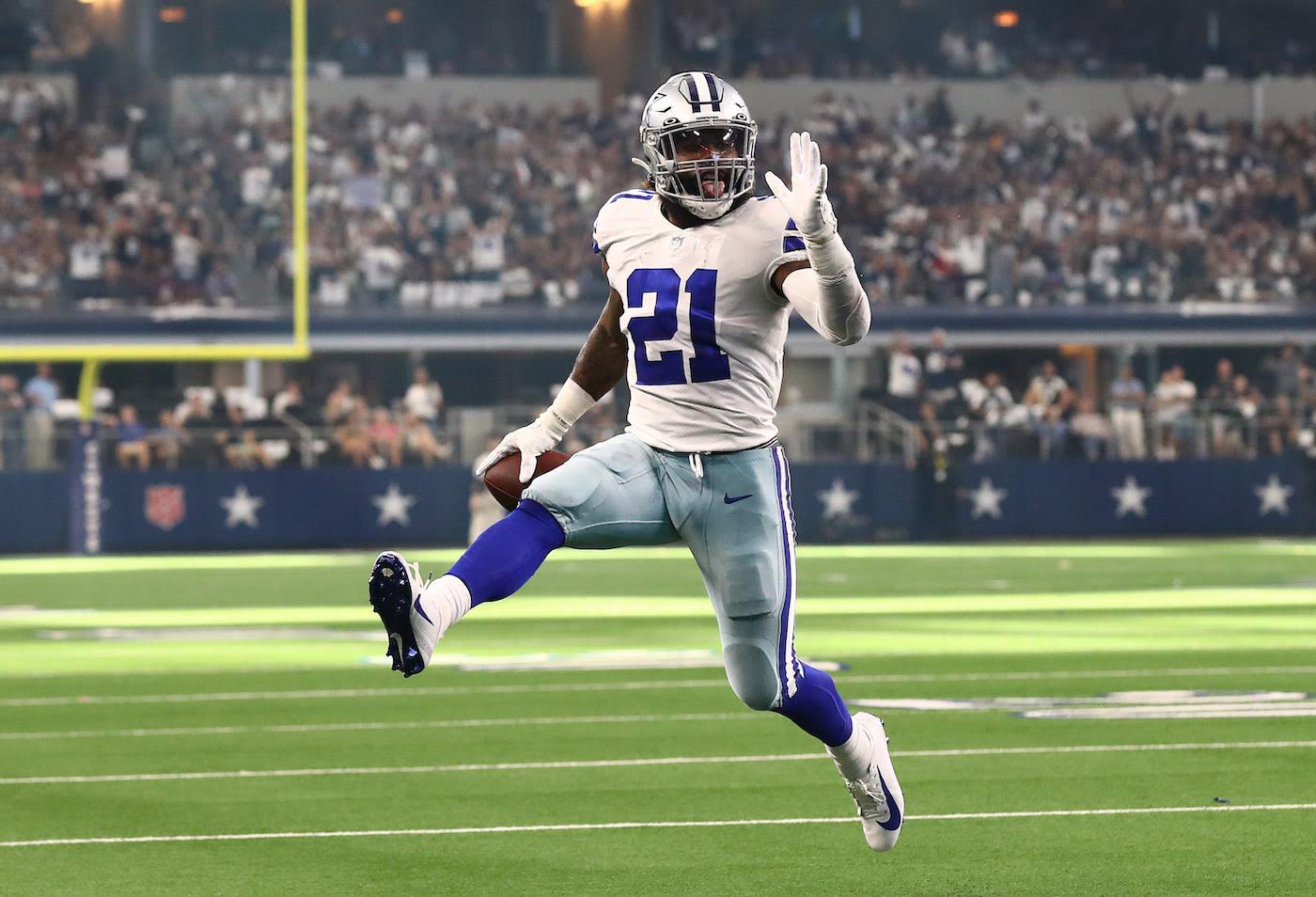 Ezekiel Elliott continued his strong season with his first 100-yard rushing game of the year. The Dallas Cowboys running back followed a productive performance last week with 21 carries, 110 yards and a touchdown against the New York Giants. Elliott added another score with a 1-yard touchdown reception.

The sixth-year running back eclipsed 100 yards in back-to-back games for the first time this year. Elliott has failed to achieve that feat since two seasons ago in October 2019.

Malik Hooker also made an appearance in the contest, totaling six tackles, and Noah Brown caught three passes for 36 yards.

New Orleans cornerback Marshon Lattimore squared off with a former teammate in Washington wide receiver Terry McLaurin on Sunday. Lattimore shadowed McLaurin throughout the contest, resulting in season-low totals for the third-year wideout.

Washington quarterback Taylor Heinicke targeted McLaurin 11 times but only managed to connect with him on four attempts. Thus, McLaurin finished the game with 42 receiving yards — his lowest output of the season. Lattimore recorded six pass breakups and one tackle in the Saints 33-22 win in the nation’s capital.

Chase Young found his way into the New Orleans backfield on multiple occasions, recording three tackles, one sack and one tackle for loss. After a slow start to the season, he’s come along nicely for the Football Team in recent weeks.

Pete Werner had 13 tackles for the Saints while Malcolm Jenkins added seven tackles.

Las Vegas is in the news today for all the wrong reasons. Head coach Jon Gruden resigned Monday after a slew of emails revealed he sent involved him using homophobic and misogynistic terms in reference to Roger Goodell, Michael Sam and others.

As for the game on Sunday, the Bears defeated the Raiders 20-9 behind a manageable performance from quarterback Justin Fields. He completed 12 of 20 passes for 111 yards and threw the first touchdown pass of his career — a two-yard strike to tight end Jesper Horsted.

Fields took a hard hit after throwing the pass to Horsted, resulting in him leaving the game for a short time; however, he returned to the contest and led his team to a win.

Browns’ cornerback Denzel Ward only contributed one tackle before leaving the game with a neck injury. The fourth-year cornerback has struggled to stay on the field during his career, and Sunday evening’s ailment is one of many Ward has dealt with in his short career. Cleveland hopes to have their Pro Bowl cornerback in the lineup this week against the Cardinals.

Joey Bosa collected four tackles, including one tackle for loss, for the Chargers. The Browns, who were without two starting tackles, did an excellent job containing the three-time Pro Bowl defensive end from making a significant impact.