NFL Recap: How Did The Buckeyes Around The League Do In Week 10? 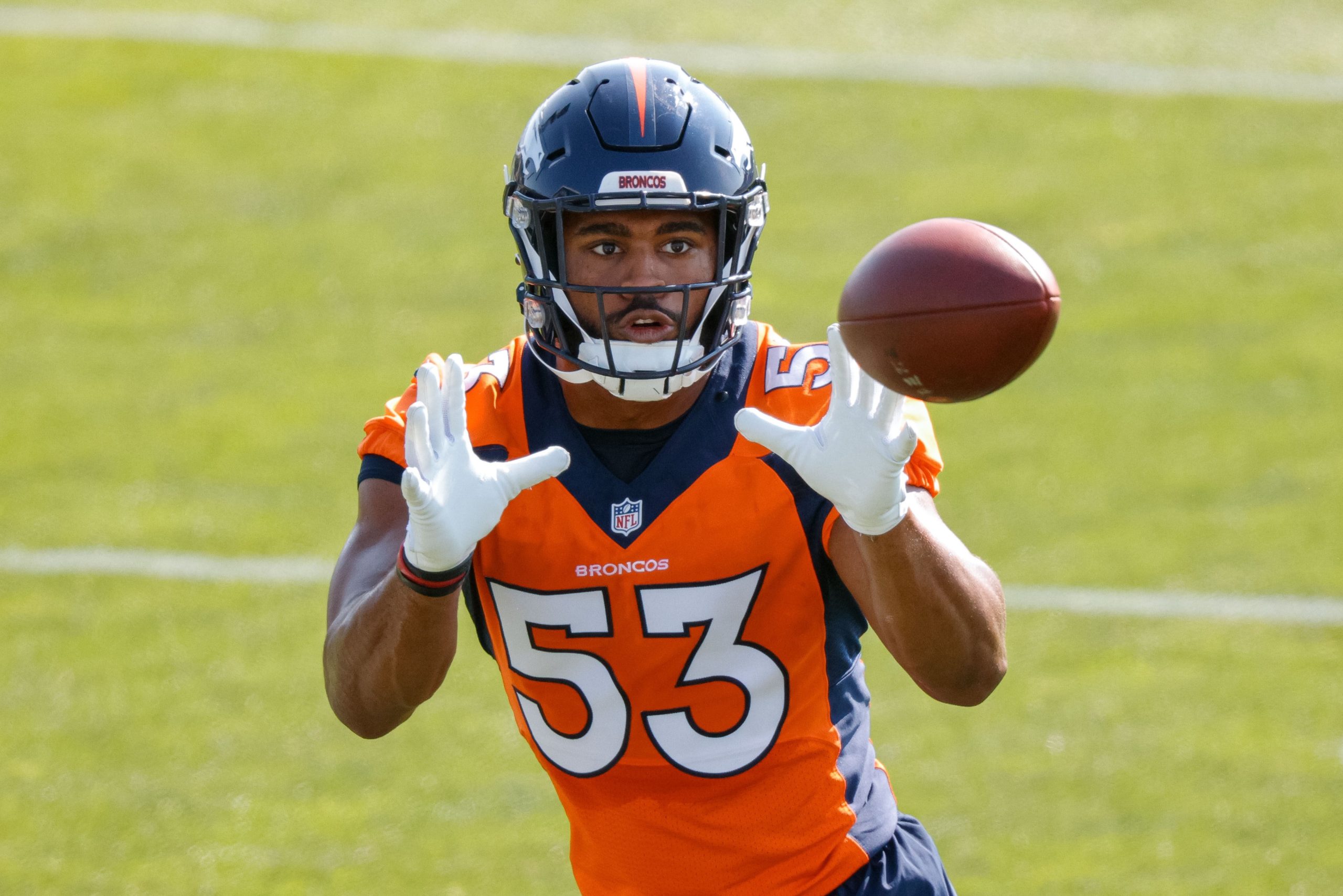 After trading All-Pro linebacker and Super Bowl MVP Von Miller to the Los Angeles Rams at the beginning of November, the Broncos made a decision to rely on youth to drive their pass rush. While Denver is headed for a rebuild, Jonathon Cooper — the 239th pick in the 2021 NFL Draft — and Dre’Mont Jones will step up to fill the void left behind by the former face of the franchise.

The Broncos lost to the Philadelphia Eagles, 30-13, but both Cooper and Jones had impactful performances. Cooper finished with five total tackles and one tackle for loss while Jones added four tackles, two tackles for loss, one sack and one forced fumble.

Listen, as a Browns fan, I want to forget everything that happened on Sunday afternoon. Cleveland looked awful against New England, and there really isn’t anything positive to take away after the Patriots cruised to a 45-7 win in Foxborough, Mass.

However, former Ohio State defensive tackle Tommy Togiai did get the first snaps of his NFL career on Sunday, finishing with two tackles. He played 25 snaps with 22 coming on defense and three on special teams. Togiai even made a massive stop near the goal line in the first quarter, bringing Patriots running back Rhamondre Stevenson to the ground on a halfback dive.

Denzel Ward made two tackles for the Browns but didn’t see much of the field once the game got out of hand for Cleveland.

Unfortunately, not everything is good news for former Buckeyes in the NFL. Defensive end Chase Young hit a sophomore slump after an impressive rookie season. He had 15 tackles, four tackles for loss and 1 ½ sacks through nine games. Even worse, Young suffered a torn ACL against the Buccaneers and will undergo surgery to repair his knee.

Young went down with under eight minutes left in the second quarter when he rushed Tom Brady on a Tampa Bay passing play. He did not appear to sustain the injury from any contact.

Terry McLaurin caught six passes for 59 yards for the Football Team as Curtis Samuel continues to work through a groin injury which has kept him out for most of the 2021-22 season.