NFL Recap: How Did Buckeyes Around The League Do In Week Six? 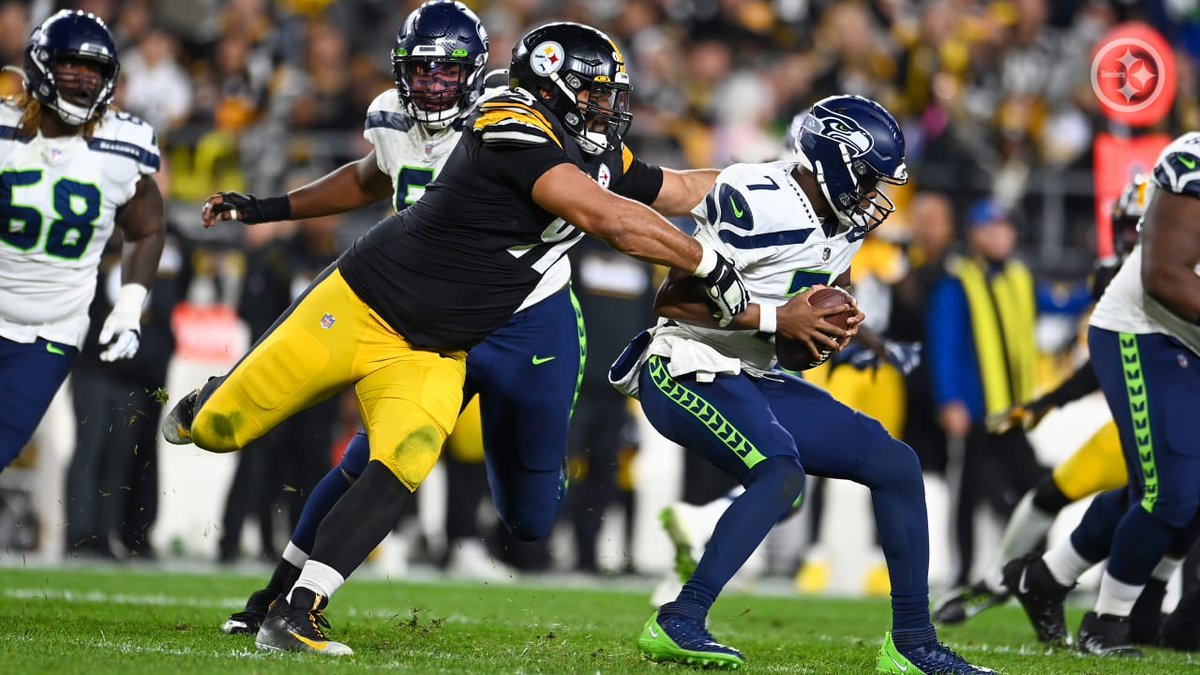 Cameron Heyward is in his 11th NFL season. The longtime Pittsburgh Steelers defensive lineman can shift from end to tackle and contribute at a high level. The five-time Pro Bowler made a statement in primetime on Sunday night, reminding teams around the league of his capabilities.

Hayward finished with a season-best nine tackles, including two tackles for loss, one sack and a quarterback hurry against the Seahawks. In the 23-20 overtime win, the former Buckeye recorded his 60th career sack and moved to fifth in Pittsburgh’s all-time sack rankings.\

Ezekiel Elliott keeps making a list for notable offensive performances through the first six weeks. On Sunday, the sixth-year running back worked on the ground and through the air, compiling 69 rushing yards on 17 carries and catching seven passes for a season-high 50 receiving yards against the Patriots.

Elliott failed to reach the end zone for the first time in three weeks, though he did manage over 100 yards of total offense — a mark he’s earned four times this season.

Joey Bosa continues to prove his worth for the Chargers. On Sunday, the former first-round pick contained Baltimore quarterback Lamar Jackson multiple times, keeping the 2019 NFL MVP from wreaking havoc on the Los Angeles defense.

“It’s always fun playing a guy like that or Kyler (Murray)… it’s a sarcastic fun,” he laughed. “You’re trying to keep a dynamic runner like that in the pocket and not let him hurt you with his feet because he is the best to do it.”

Bosa collected a season-high five tackles, including two tackles for loss, once sack and two quarterback hurries against the Ravens. He now has 19 tackles and 3.5 sacks on the year.

Urban Meyer won his first game as an NFL head coach when the Jaguars defeated the Dolphins 23-20 after Matthew Wright drilled a 53-yard field goal as time expired.