NFL Recap: How Did Buckeyes Around The League Do In Week 15? 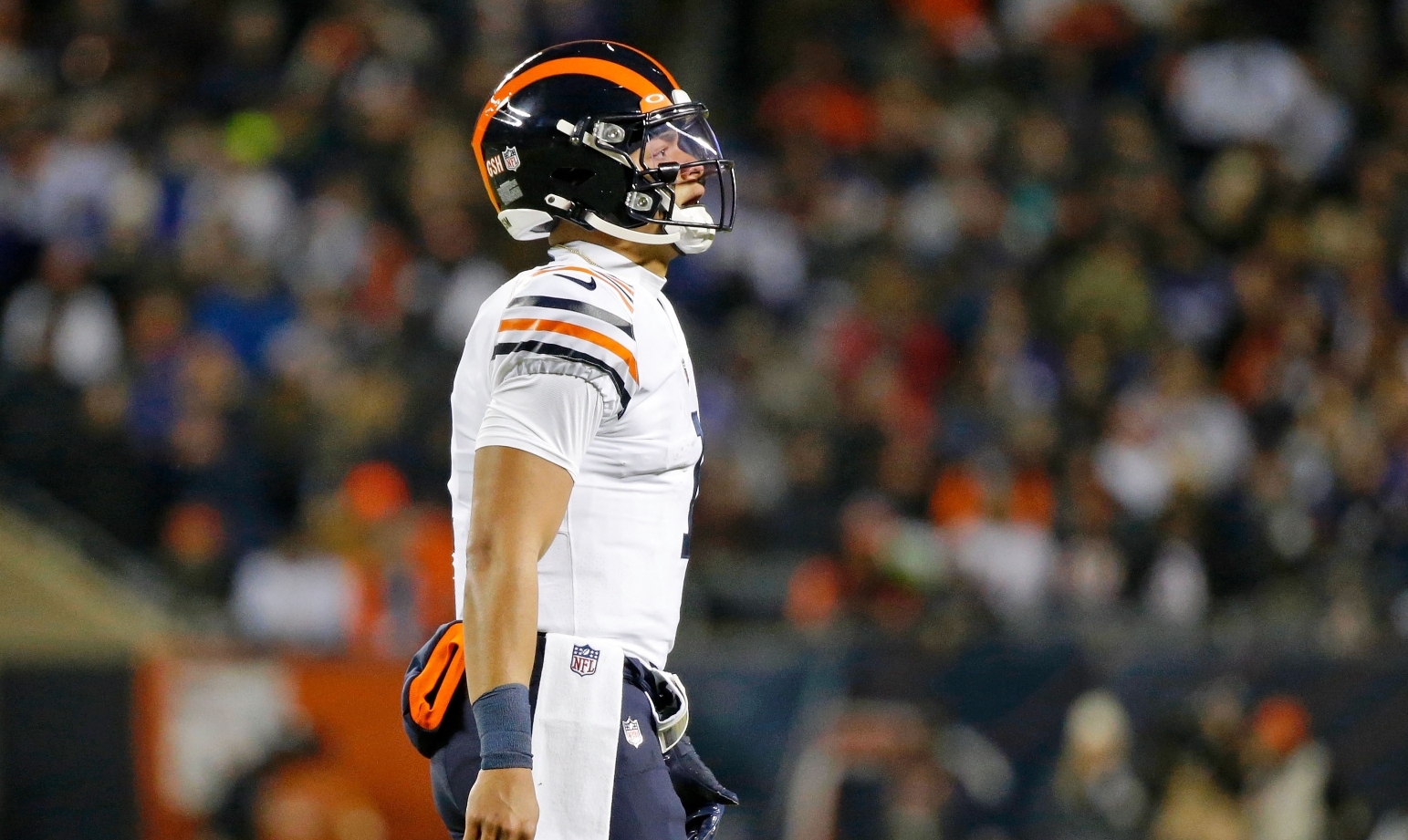 “He’s 110 miles per hour,” Broncos linebacker Kareem Jackson said of Browning. “If anybody’s in his way, he’s running through them.”

On the other side of the ball, Bengals safety Vonn Bell had six solo tackles in the five-point victory. Defensive end Sam Hubbard remained quiet in Denver, recording one assisted tackle, while cornerback Eli Apple added a solo tackle.

It’s not often that future Hall of Fame quarterback Tom Brady loses a football game, and it’s even more rare when his offense fails to score a point.

Still, the New Orleans Saints managed to make both happen on Sunday night when they defeated the Buccaneers 9-0 in prime time.

Baker caused headaches for the Jets, finishing with seven tackles and two sacks. He’s put together an impressive 2021-22 campaign, including 73 tackles, six tackles for loss, 11 quarterback hits and three sacks.

According to Pro Football Focus, Baker has generated 24 quarterback pressures this season, which is the second-best total for a linebacker in the NFL. Tampa Bay’s Devin White leads the league with 34.

The Cowboys defeated the Giants, 21-6, on Sunday afternoon, continuing their ascension to the top of the NFC.

Former Ohio State safety Malik Hooker looks like the first-round player the Indianapolis Colts drafted him to be in 2017. He had six tackles and an interception in the NFC East win.

Hooker has 38 tackles and one interception this season as his role within the Cowboys defense gradually expands in the closing weeks.

The former Ohio State signal-caller completed 26 of 39 passes for 285 yards and a touchdown while adding 35 yards on the ground. Several of Fields’ throws were dropped by Bears’ receivers, causing Fields numbers to take a significant hit. He also threw a fourth-and-goal pass to Cole Kmet for a touchdown, but an official review revealed the tight end to be short of the line, causing the Bears turned the ball over on downs.

Fields has some impressive flashes, including a 23-yard scramble down the left sideline, giving his team a first down and keeping a fourth-quarter drive alive.

Fields has 1,870 yards, seven touchdowns and 10 interceptions in his first season with the Bears. However, it is widely understood that 2021-22 will be Matt Nagy’s final season in Chicago, and the organization will look elsewhere for a new head coach. The NFL franchise might even come to Columbus in an effort to bring in Ohio State head coach Ryan Day despite his comments revealing the opposite.