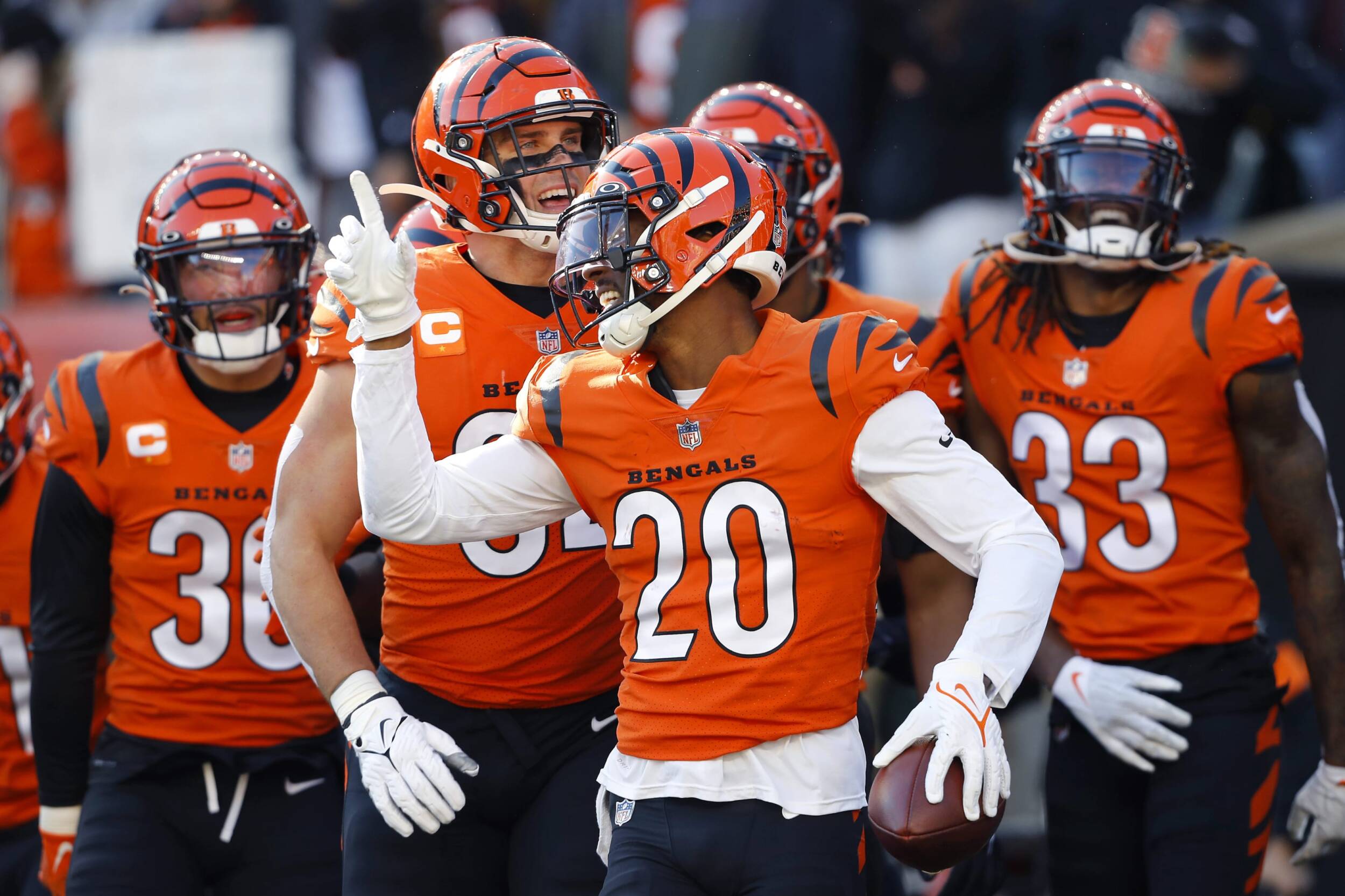 Thirteen former Ohio State football players were on active rosters for the NFL’s Wild Card Weekend, with games taking place on Saturday, Sunday and Monday. The Bengals and Cowboys led all playoff teams with four Buckeyes on their roster, followed by the 49ers and Steelers with two and the Raiders with one.

The Bengals earned their first playoff victory since 1991 when they defeated the Raiders, 26-19, on Saturday afternoon, and a few former Buckeyes were critical to helping the franchise claim a historic win.

On the other side of the ball, former Buckeye Jonathan Hankins had three tackles at defensive tackle for the Raiders.

On Sunday, the 49ers upset the Cowboys, 23-17, at AT&T Stadium in Ft. Worth, Texas. Six Buckeyes were on the field for the contest, with each player’s impact varying from significant to non-factor.

Cowboys running back Ezekiel Elliott carried the ball 12 times for 31 scoreless yards and caught a pass for no gain. His longest run of the afternoon went for 9 yards, meaning the former Buckeyes’ 11 other carries went for only 22 yards. Still, Elliott finished as the team’s leading rusher in front of Dak Prescott, Tony Pollard and CeeDee Lamb.

Dallas safety Malik Hooker recorded three tackles — approximately his season average in 2021-22. Hooker carved a comfortable role for himself with the Cowboys this year, becoming a consistent part of the secondary by the season’s end.

San Franciso defensive end Nick Bosa made a significant impact before leaving the contest with a head and neck injury. The former Buckeye collided with a teammate when attempting to sack Prescott, causing his head to recoil backward and down to the turf. Bosa finished with three tackles, one-half sack and a quarterback hit in his limited action.

The Sunday Night Football game between the Steelers and Chiefs would normally be the best matchup of a playoff slate. However, Pittsburgh stumbled into the playoffs because the Indianapolis Colts and Los Angeles Chargers lost last weekend.

Heyward finished the contest with four tackles and a forced fumble, but his strong effort wasn’t enough for an upset, and the Steelers fell to the Chiefs, 42-21.