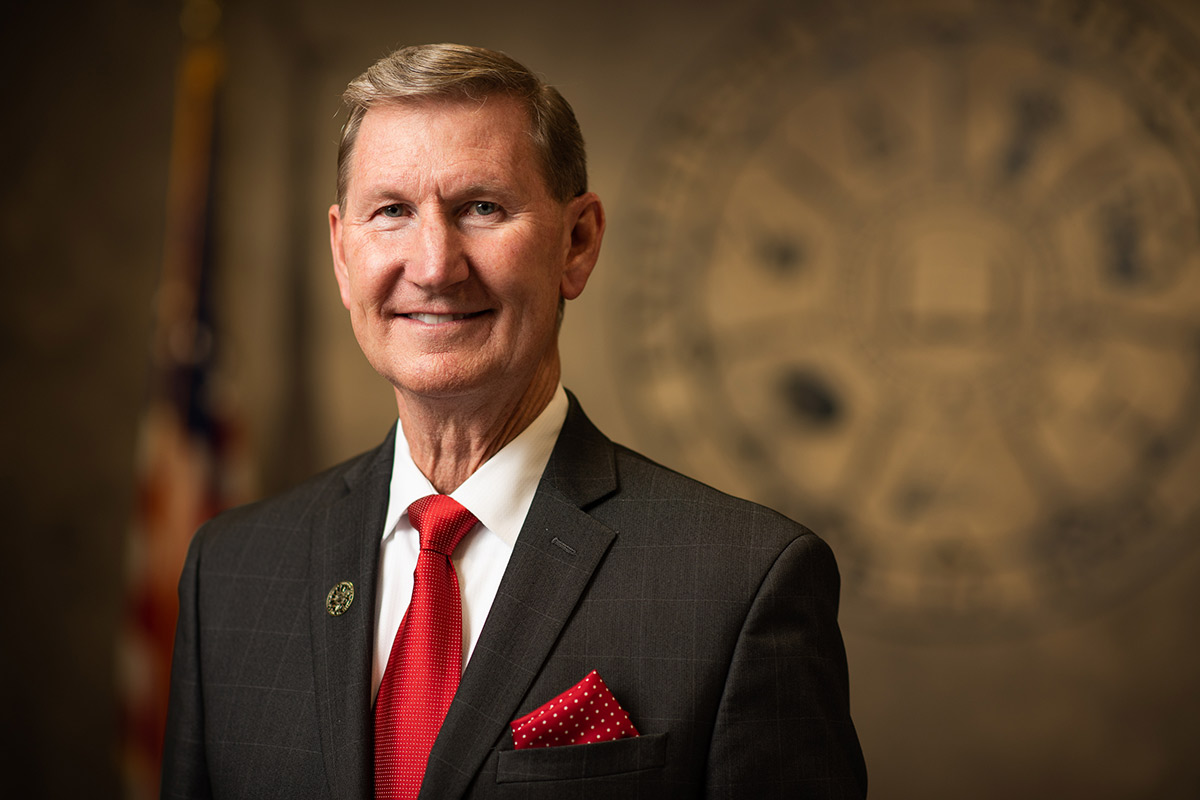 If the Big Ten presidents are going to have a vote on a potential return to football this fall, as Bucknuts’ Dave Biddle reported on Sept. 2, it’s likely going to have to wait at least through the weekend.

Nebraska president Ted Carter spoke today at a panel and disputed that report, stating that there’s no president’s meeting

“I just want to say that, for all the things you’re reading out there just know that there’s no Council of Presidents and Chancellors meetings today because (chancellor) Ronnie (Green) is here,” Carter said, pointing to Green. “The information and disinformation campaign on what’s going to happen in college football, I’ll tell you right now, is being led by the conversations that are coming out of here in the state of Nebraska.”

Speaking at a panel discussion this morning, @UofNE_President Ted Carter disputes the reports of a Big Ten football vote today by pointing to @RonnieDGreen sitting in the same room. #Huskers

"Just know that there's no Council of Presidents and Chancellors meetings today." pic.twitter.com/fHSnuj5Ing

Carter’s comments have been confirmed by other presidents, as reported by multiple people, including ABC 6’s Clay Hall.

Just confirmed a 2nd source who is not aware of any vote of @bigten Presidents today on return to play. https://t.co/zeDzwjHVga

This doesn’t run directly counter to the original reporting, which stated that there could be a vote “as early as Friday” though it does bring into question whether the Big Ten will have enough time to prepare for any sort of October start if a vote doesn’t come down in the next few days. Right now, there appears to be no concrete plan for that.

While there’s been no announced vote, Ohio State president Kristina M. Johnson told WOSU that she’s hoping to get back to football as soon as possible.

“There’s a medical committee, there’s a scheduling committee, and these committees are working very diligently every day about how to put in place those protocols that will keep it safe,” Johnson said. “So as soon as possible. It’s certainly something that we’ll be watching with the commissioner, and integrating obviously our views and those of our colleagues.”