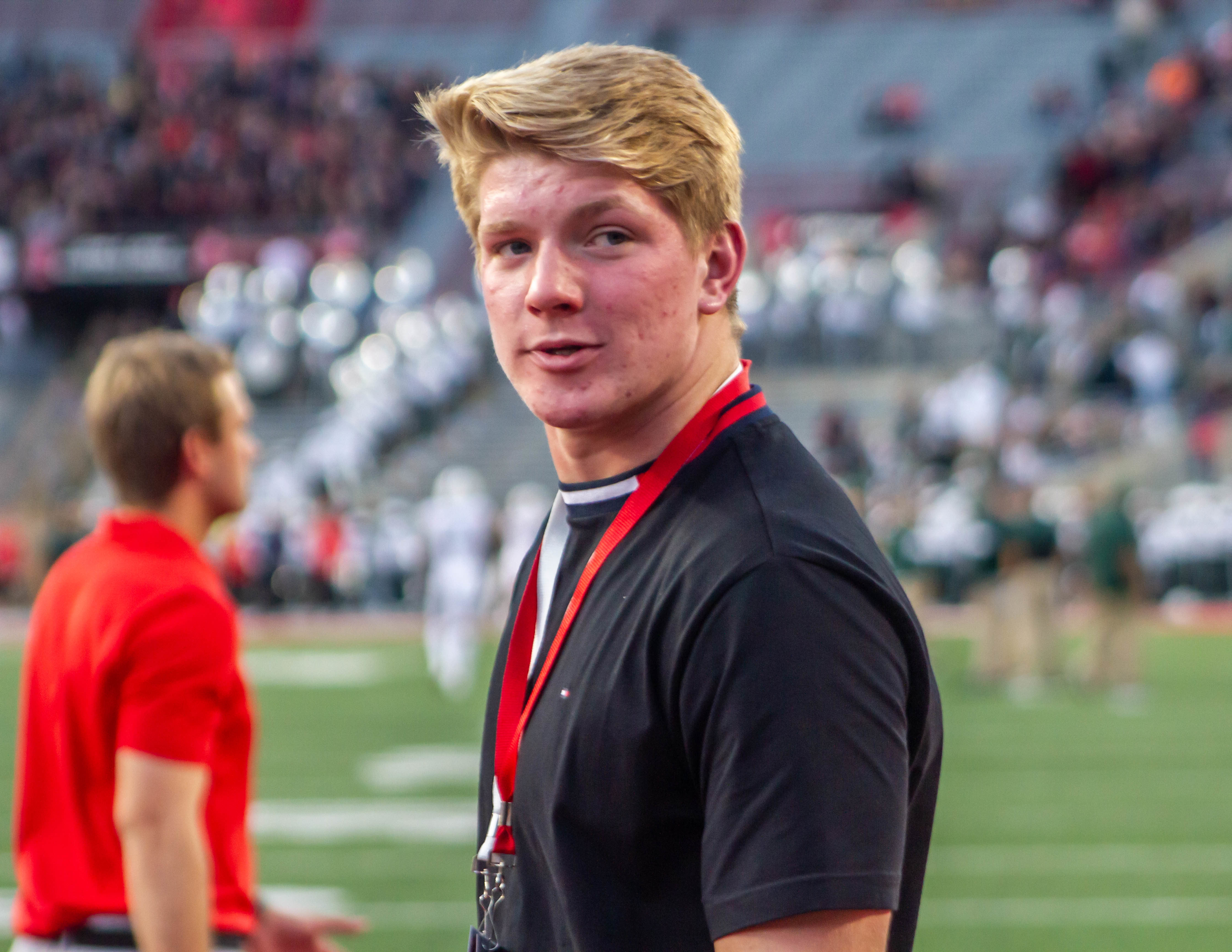 Though Ohio State head coach Ryan Day was hopeful early enrollee freshmen would be able to play for the Buckeyes during a potential spring season, it appears unlikely after West Virginia athletic director and NCAA Division I Football Oversight Committee chairman Shane Lyons told ESPN’s Heather Dinich the committee does not recommend the idea.

“There was not support to allow mid-year enrollees, transfers or incoming freshmen to compete in the spring semester,” Lyons said.

“I think there’s some excitement about the possibility of playing two seasons in one year,” Day said during a Zoom meeting with reporters on Aug. 12. “I think that’s a really exciting thing for them to consider. I’m going to fight really, really hard so that if I’m a mid-year guy coming in and we do play in January, I’ll have the opportunity to play in January and also in the fall, and it only counts for one year of eligibility because it’s only one calendar year. I think that’s exciting for them, and the possibility really interests them.”

The committee also recommends the extension of the current NCAA-mandated recruiting dead period through the end of October, as well as the elimination of the fall evaluation period. Those recommendations will be voted on by the Division I Council on Sept. 16.