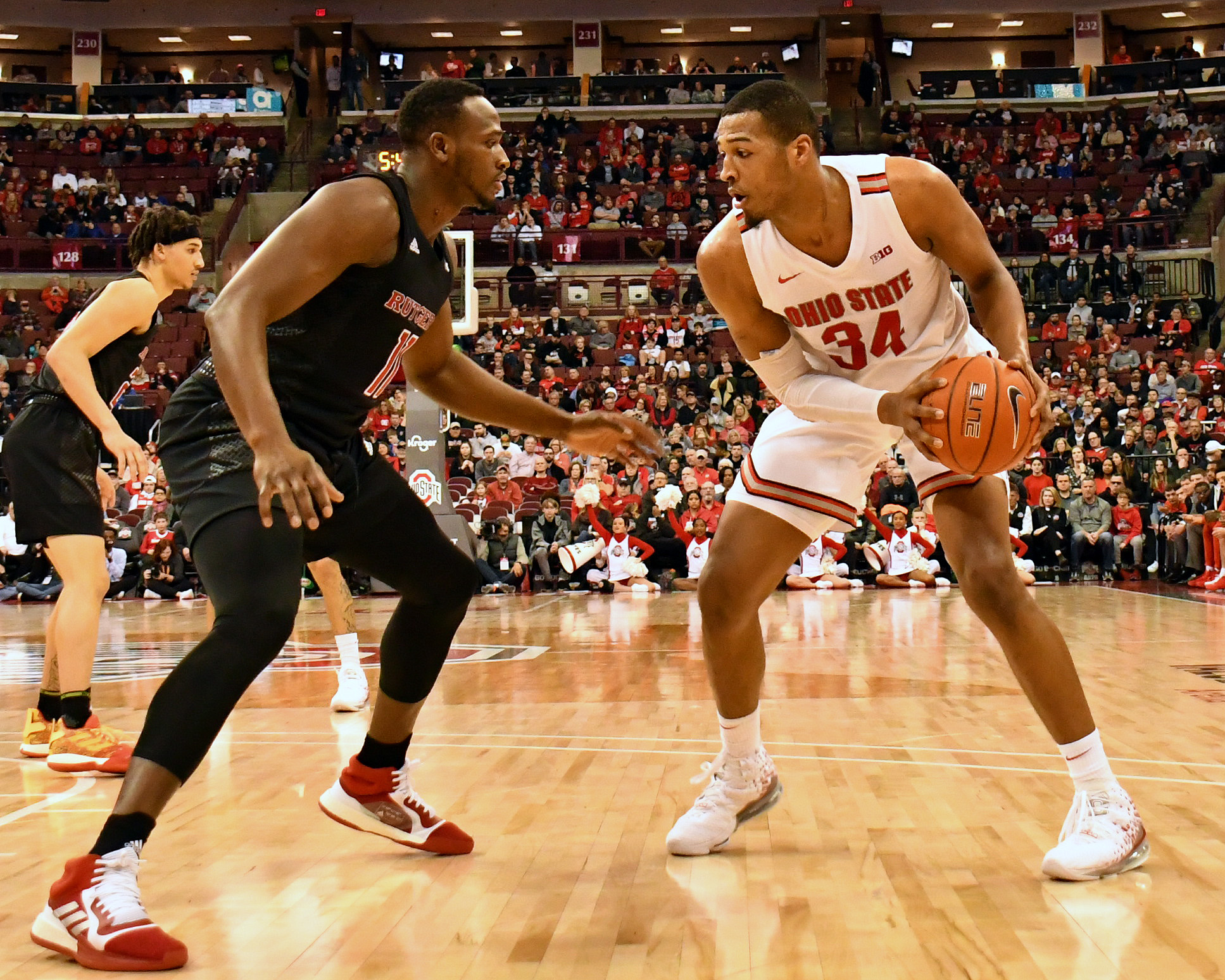 Ohio State men’s and women’s basketball have found their winning ways, with the men dismantling Nebraska on the road before coming back home and taking down Michigan 77-63.

The women also earned a victory in the form of a 77-56 road win over Purdue to become the No. 6 seed in the Big Ten tournament, which the Buckeyes will play in Thursday night.

With just postseason play left for one and only two games in the regular season left for another, here is where both of the teams stand in current projections for the NCAA tournament.

Ohio State got a slight bump up in seeding projections after two double-digit wins, and even found itself ranked as a No. 4 seed in Miller’s choices.

Barring no upsets in the Round of 64, something that the Buckeyes would especially have to watch for out of a Stephen F. Austin team that has two wins as a double-digit seed in its past three NCAA Tournament appearances, the Buckeyes are projected to see a wide variety of teams in an attempt to make a Sweet 16 push.

Auburn, BYU, Creighton Louisville and Oregon are the five likely matchups, none of which have faced Ohio State yet this season.

Metrics continue to be on the Buckeyes’ side, with Ohio State ranking No. 8 in KenPom, No. 9 in BPI and No. 15 in the NET rankings.

The Buckeyes have two matchups against ranked opponents before heading into tournament play to continue to boost their résumé.

After an 0-2 stretch threatened to move Ohio State more toward the bubble, the Buckeyes came out with a dominant victory to likely secure a place in the NCAA tournament, and likely as a favored seed in the first round.

In College Sports Madness’ projection, if they Buckeyes were to advance past the first round, they would likely be dealt a rematch with Stanford, a team that Ohio State lost to 71-52 on the road on Dec. 15. And because the first two rounds are home games for the top four seeds in each region, it would be another road matchup for the Buckeyes to deal with.

Ohio State now has a chance to boost that stock in the Big Ten tournament, where it is a six seed and will face the winner of Minnesota/Penn State.

The Buckeyes have a combined 3-0 record against those two teams, with a pair of the wins coming by double digits. 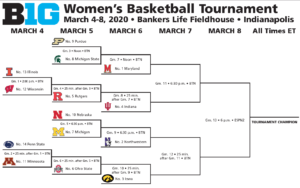