My Thoughts: A High-Scoring Game Awaits In Miami To See If Ohio State Can Finish Historic Story 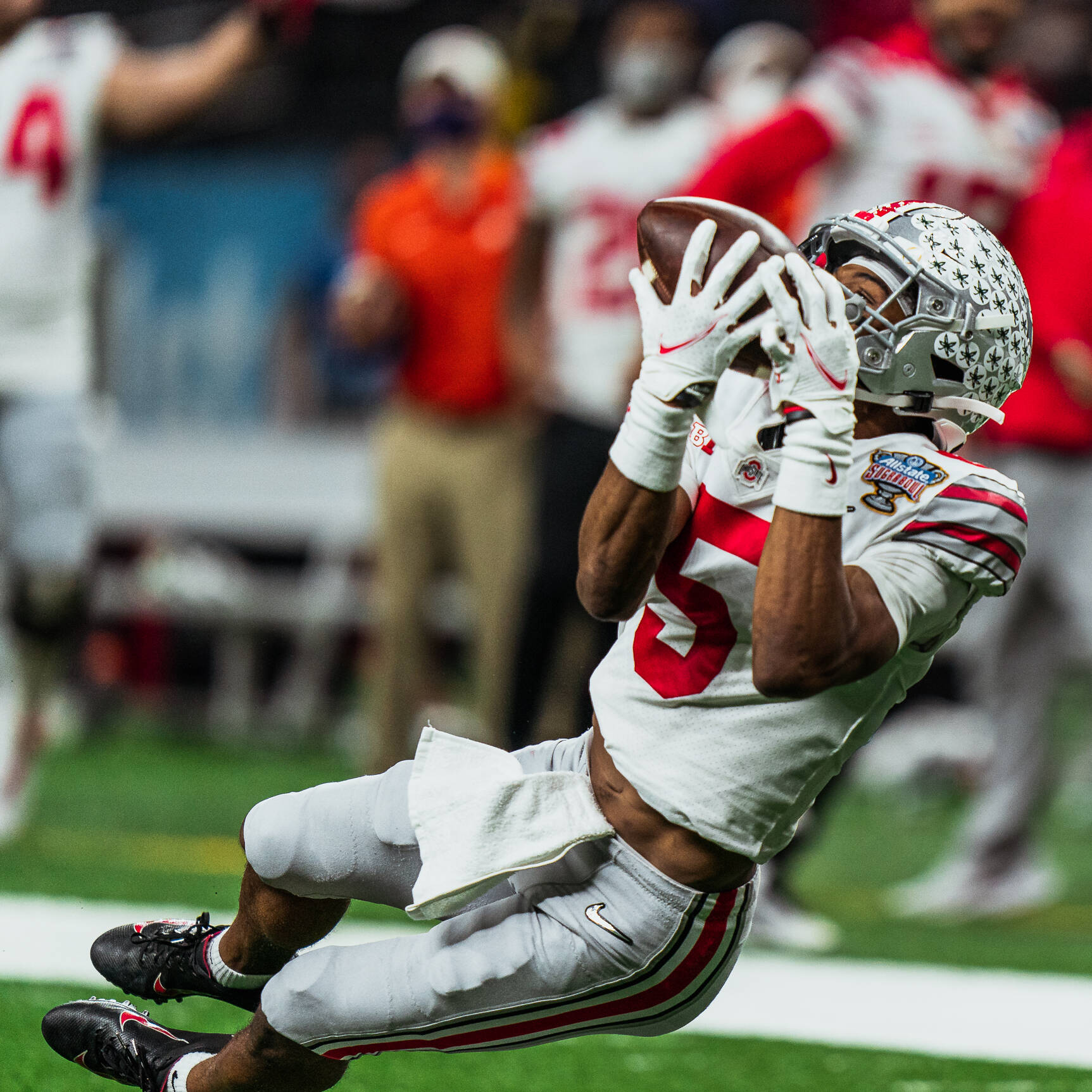 Even before Ohio State took down Clemson in the Sugar Bowl in dominant fashion, Ryan Day had a message about just how special this 2020 team has been.

Before the Buckeyes had their best performance of the year, and immediately after one of the team’s worst games in the Big Ten Championship against Northwestern, Day had nothing but praise for this roster and everything it took to even make it to where it was at that point.

“This is one of my favorite teams I’ve ever been around, and maybe not because of what’s gone on all the time on the field, but more importantly that just this team is so tough,” Day said. “They’ve been through so much and they just don’t flinch. I cannot give this team enough credit.”

Back in August, it didn’t look like Ohio State would even have an opportunity to be here once the Big Ten shut down the season until 2021. And throughout the conference slate, the Buckeyes did not play football at the level they did last year, something I thought would come back to bite the team when it played Clemson.

But it didn’t, and maybe that was because of what Day saw off the field with this group, the resiliency and the leadership that he has been preaching about this team from day one.

Now, nearly five months removed from when Day had to talk in the past tense about his current roster of players, his group really has a chance to become something that will always be remembered.

It won’t be easy, as Alabama has torched nearly every defense in its path with two Heisman Trophy finalists in quarterback Mac Jones and wide receiver Devonta Smith, and the Buckeyes’ strength is not really in the secondary.

But Ohio State also has Justin Fields, who torched Clemson for six touchdowns in the best performance of his career. It also has Trey Sermon, who has turned into a human supernova in his last two games.

These two offenses have a chance to explode on Monday in a way that I don’t think has really ever been seen in a national title game. The number to beat there is 85, set when Alabama beat Clemson in 2016, and while that is a high bar, these offenses have made it clear that, when they are clicking, practically nothing can stop them.

I’m expecting a back-and-forth battle against two of the best offenses in college football, and I truly think this game could go either way, less so than in the semifinal, when I was wrong and said Clemson would win.

Ohio State is one game away from history. It feels like the team could have the pieces, and the mindset, to finish this rollercoaster of a season off on a high note.

“Our story, to me, is just simply amazing,” Day said. “We weren’t even playing the season for a month, and then here we are right now. I think we have an opportunity to write one of the greatest stories in the history of college football.”