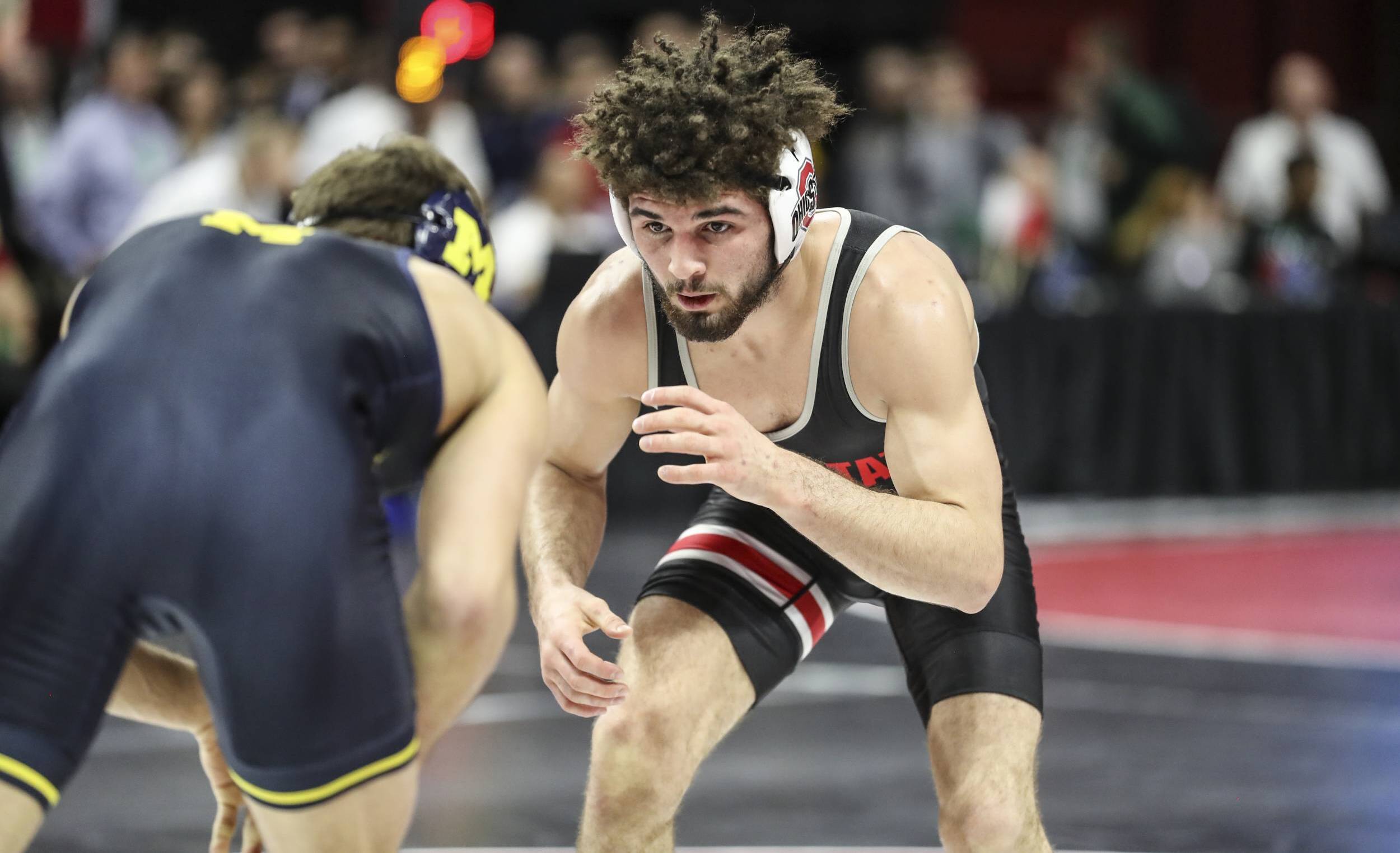 Ohio State wrestling has not yet truly returned to the mat yet, with a season opening tri-meet set for Jan. 17 in Champaign, Ill., against Illinois and Wisconsin set as the official return for the Buckeyes. However, that doesn’t mean that the Buckeyes went without some action on the mat this weekend.

Ohio State hosted its annual wrestle-offs on Saturday to help settle battles for some of the open spots in the lineup, as well as to help tune up returning stars that have already essentially secured their positions. With a preliminary round and finals all taking place on Saturday, it was a busy afternoon for the Buckeyes, with several surprising results and significant victories.

The prelims went roughly as expected. Freshman Anthony Echemendia toppled sophomore J.D. Stickley (9-6) at 141, followed by a 12-4 win for sophomore Brady Koontz over freshman Alex Flerlage at 125 to secure a finals matchup with the returning starter at 125, Malik Heinselman. Freshman Isaac Wilcox notched a tech fall victory (19-2) over sophomore Kevon Freeman at 157, earning a shot at Elijah Cleary in the finals.

Stickley returned to the mat for the final prelim bout against redshirt freshman Dylan D’Emilio, a 9-4 victory for D’Emilio.

Once into the finals, the old guard for the Buckeyes put on a show. Heinselman held off Koontz at 125, 11-5. At 133, sophomore Jordan Decatur picked up where he left off from an intriguing end to his freshman campaign to cast aside redshirt freshman Phillip Kue, 14-2.

The surprise of the day came at the hotly contested 141 spot, where D’Emilio scrambled to edge out the highly touted Cuban, 6-4, in the final and most anticipated bout of the day.

Up at 157 pounds, Cleary defended his spot from the freshman with an 8-1 victory over Wilcox. There was no contest at 165. Up to 174, junior Kaleb Romero took care of Fritz Schierl with a major, 14-3, while 184-pound sophomore Rocky Jordan had similar success against Gavin Bell, pinning him at 1:44.

Junior Chase Singletary and sophomore Gavin Hoffman provided the bout of the day at 197, with Hoffman claiming an impressive 4-2 victory in overtime. To round out the lineup, Utah State transfer Tate Orndorff knocked off fan favorite Gary Traub, 2-0.