Mike Doss To Be Inducted To CFB Hall Of Fame 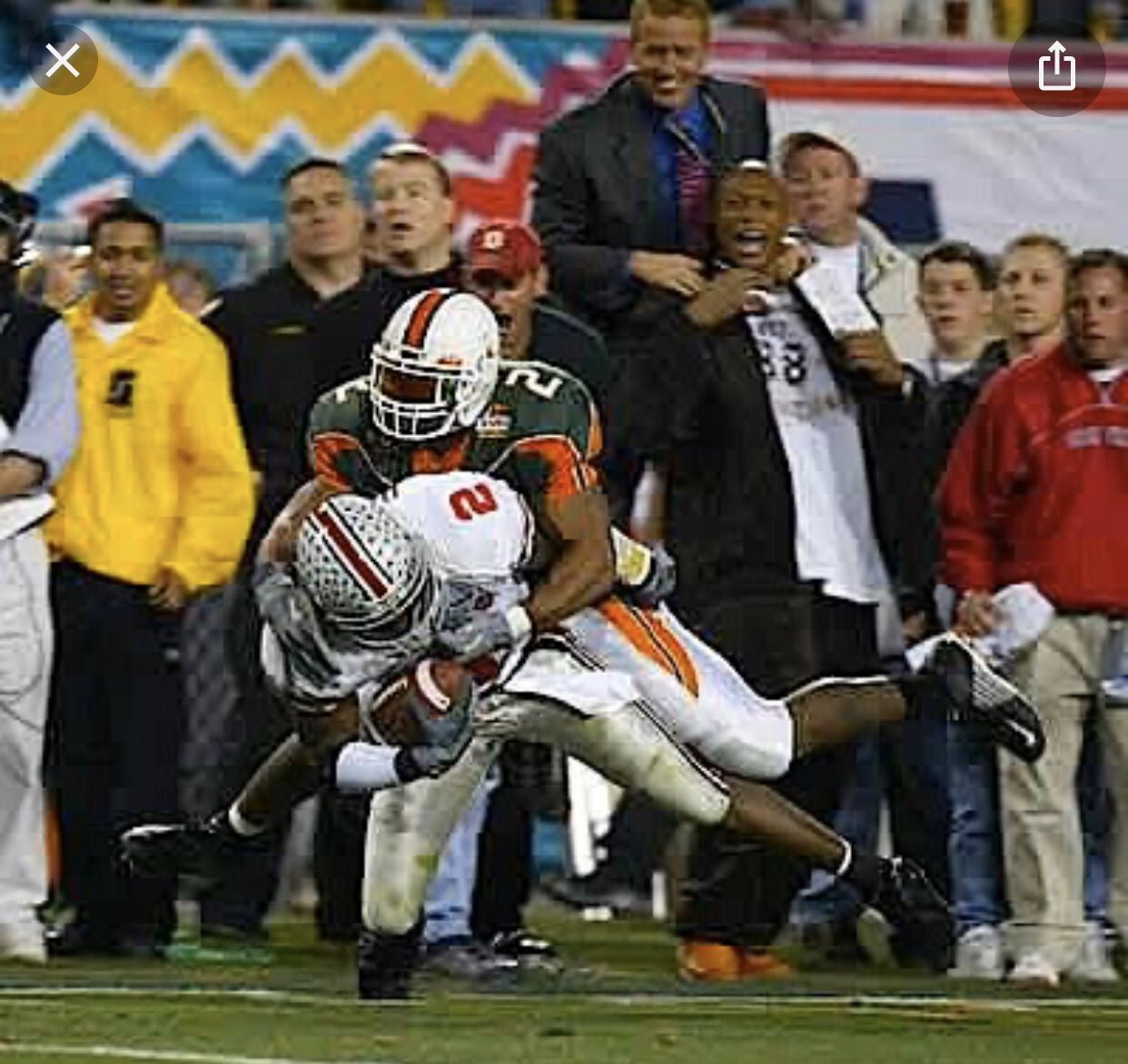 The group was whittled down from a ballot that included 99 players and 33 coaches. Former Buckeye linebacker James Laurinaitis was also included but did not hit the vote total needed for induction. Doss is the 27th Buckeye to enter the Hall of Fame.

Doss is one of the most decorated players in school history. A three-time first-team All-American and a unanimous selection in his senior season, the defensive back helped to usher in the Jim Tressel era, suiting up under John Cooper in his first two seasons in town and helping to bolster Tressel’s defense in his final two.

His decision to return to Columbus for the 2002 season, eschewing a potential early draft spot, is considered by many to be one of the biggest moments in what would eventually become Ohio State’s first national title season in more than 30 years. He was picked as the Big Ten Defensive Player of the Year for his performance in 2002, racking up 107 tackles, five TFL and eight PBUs with two interceptions.

After graduating from Ohio State, Doss was selected in the second round of the 2003 NFL Draft by the Indianapolis Colts, who he played for from 2003-06, putting up his best statistical seasons as a rookie and a third-year player. He recorded 102 tackles in 2003 and 77 in 2005 before losing his starting job to Antoine Bethea in 2006, which all but ended his tenure in Indianapolis. He had brief stints with Minnesota and Cincinnati before retiring from the league after his release from the Bengals in 2009.