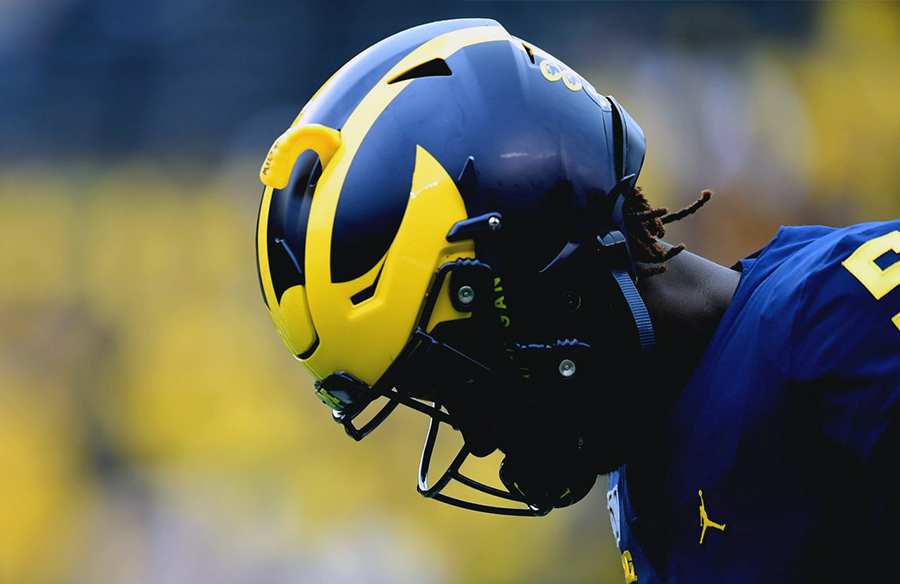 Michigan quarterback Joe Milton announced on Twitter Thursday morning he has entered his name into the transfer portal as a graduate transfer.

A former four-star prospect from Pahokee, Fla., Milton had a strong start to the 2020 season, his first as a starter, as he threw for 225 yards and one touchdown and rushed eight times for 52 and another score in a 49-24 win at Minnesota. But he struggled in the next three games, all losses, before being replaced by Cade McNamara in a 48-42, triple-overtime victory at Rutgers.

Milton finished the season with 1,077 yards and four touchdowns passing compared to four interceptions and 38 rushing attempts for 109 yards and that lone score against the Golden Gophers.

A redshirt sophomore in 2020, Milton will have three seasons of eligibility remaining thanks to the NCAA granting all student-athletes an extra year of eligibility due to the coronavirus pandemic.

With him out of the picture, the battle to be Michigan’s starting quarterback for the looming season opener against Western Michigan on Sept. 4 will be between McNamara and five-star early enrollee J.J. McCarthy, the second-highest rated pro-style quarterback in the class of 2021.