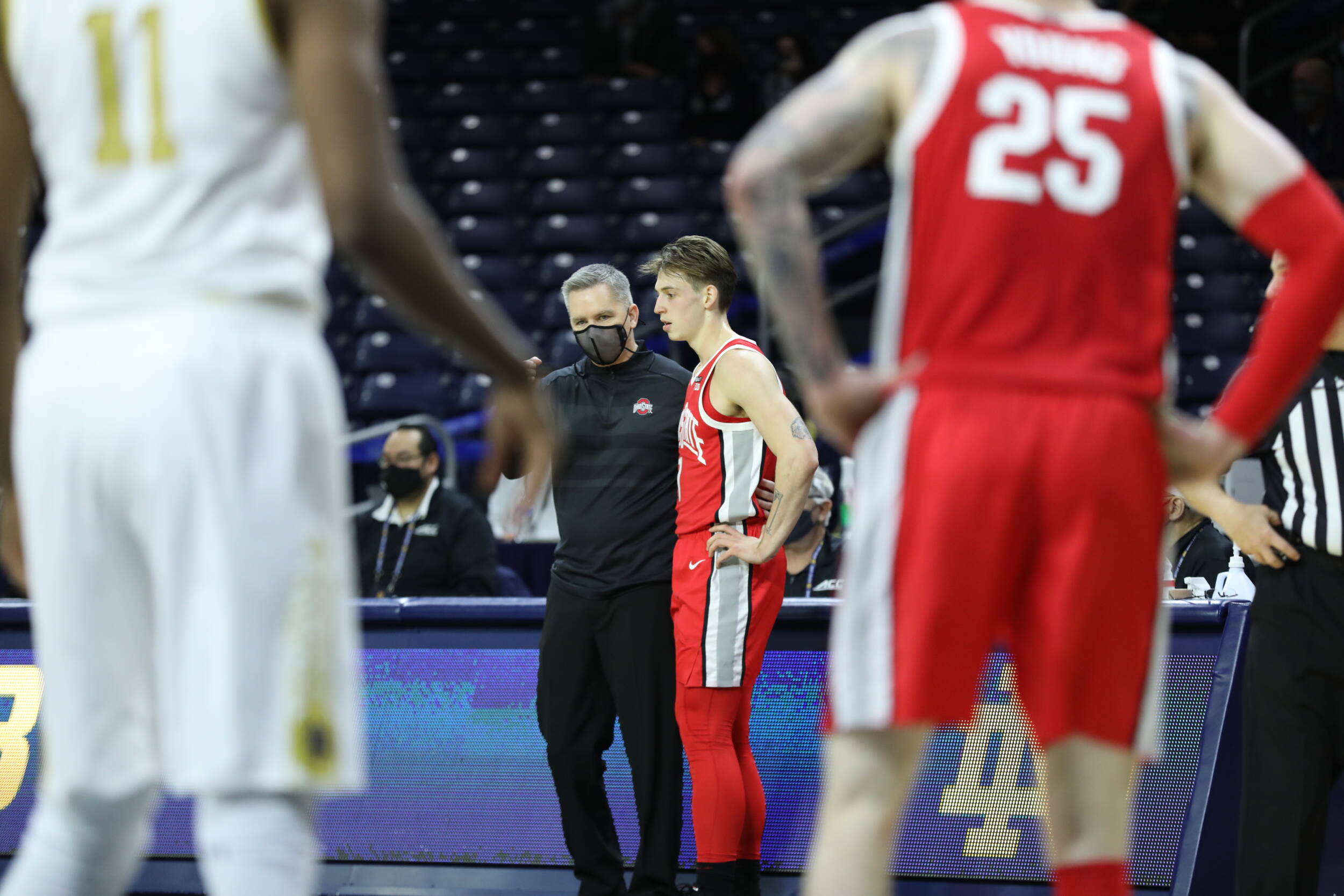 Ohio State men’s basketball head coach Chris Holtmann spoke to the media over Zoom Tuesday to talk about the start of the Buckeyes’ Big Ten slate: a Wednesday night matchup against Purdue, as well as where sophomore forward E.J. Liddell is in his recovery.