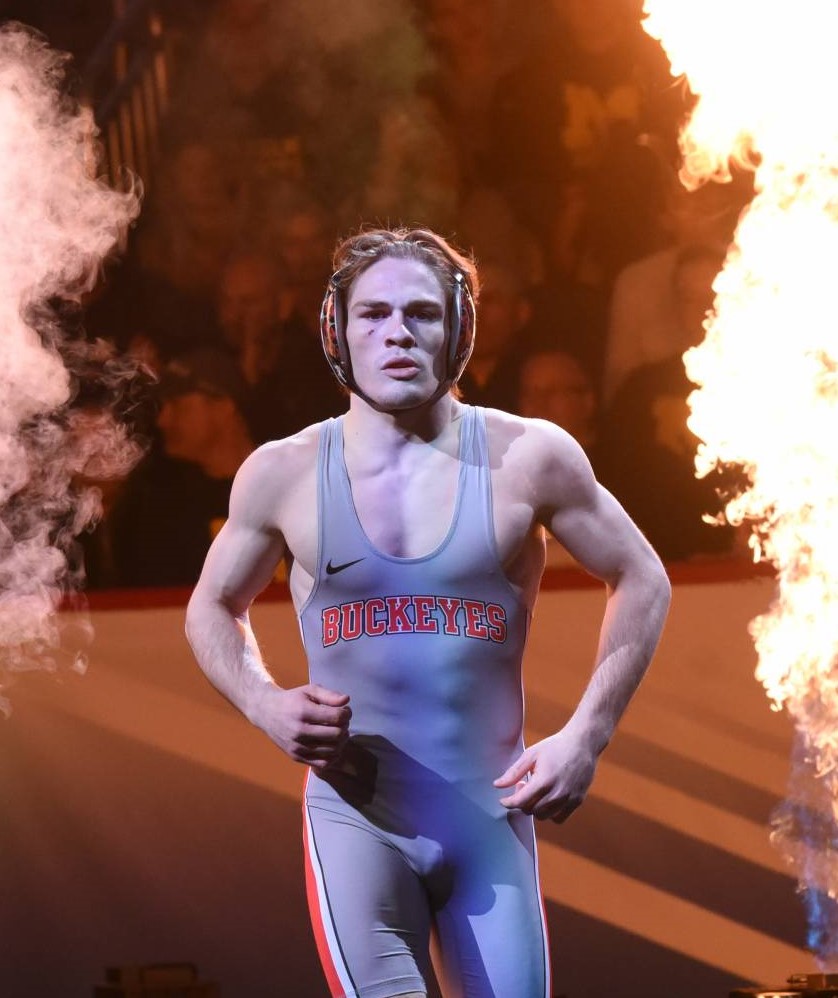 Joey McKenna of the wrestling team and Kelsey Nolan of the field hockey team represent the Scarlet and Gray as the two Buckeyes to earn the prestigious honor. McKenna was one of only three wrestlers across the nation to win the award, while Nolan represented the only field hockey student-athlete.

“And it’s good to see Joe take the fear and put it over here for a while and go in and compete and just wrestle.”

McKenna, who was a second-team selection, added on to his impressive résumé, which already included the Russ Hellickson Award, Corwin A. Fergus Memorial Award, NWCA Scholar All-American and Academic All-Big Ten distinction.

On the mat, the Towaco, N.J., native advanced to the NCAA finals after winning his fourth consecutive conference crown at the Big Ten Championships. The Stanford transfer won two Pac-12 titles before transferring to Ohio State and besting the Big Ten twice. 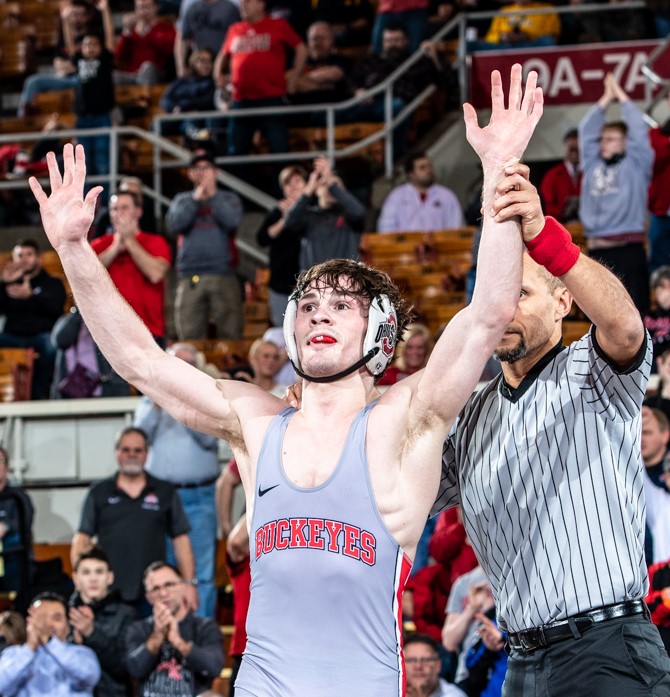 McKenna posted an excellent 24-3 record with eight major decisions, four tech falls and four pins during his senior season. The Blair Academy product graduated in May with a degree in Operations Management.

“I think it speaks to the way I approach my wrestling and the way I live my life both in and outside the wrestling room,” McKenna told BSB of his commitment to academics and wrestling. “I take it very serious. I’ve been doing it for a long time but in that seriousness I try to find as many ways to still have fun with it as I can.”

Nolan played in 44 career games as a Buckeye, recording four goals and five assists as a member of the Buckeyes. The 2018 team captain earned first-team All-Big Ten and first-team NFHCA All-West Region honors.

A Yale transfer, Nolan made an impact in her time in Columbus, highlighted a couple of excellent performances against Rutgers. Nolan scored a game-winning goal in a shootout victory against Rutgers in the regular season. Then, she dished out the game-winning assist in the Buckeyes’ double overtime win against the Scarlet Knights to reach the Big Ten Tournament semifinals. 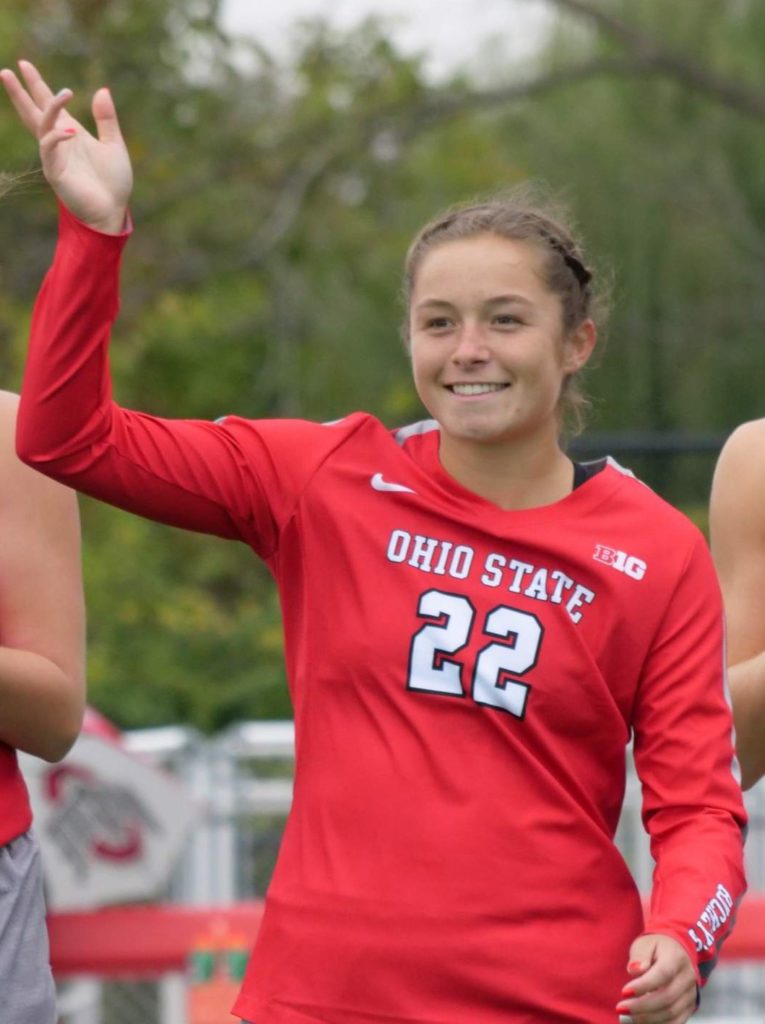 Nominations are limited to four nominees per gender per school in the at-large program. In order for a student-athlete to be nominated, he or she must be a starter or important reserve with at least a 3.30 cumulative grade point average (on a 4.0 scale) at his or her current institution and must have participated in at least 50 percent of the team’s games.