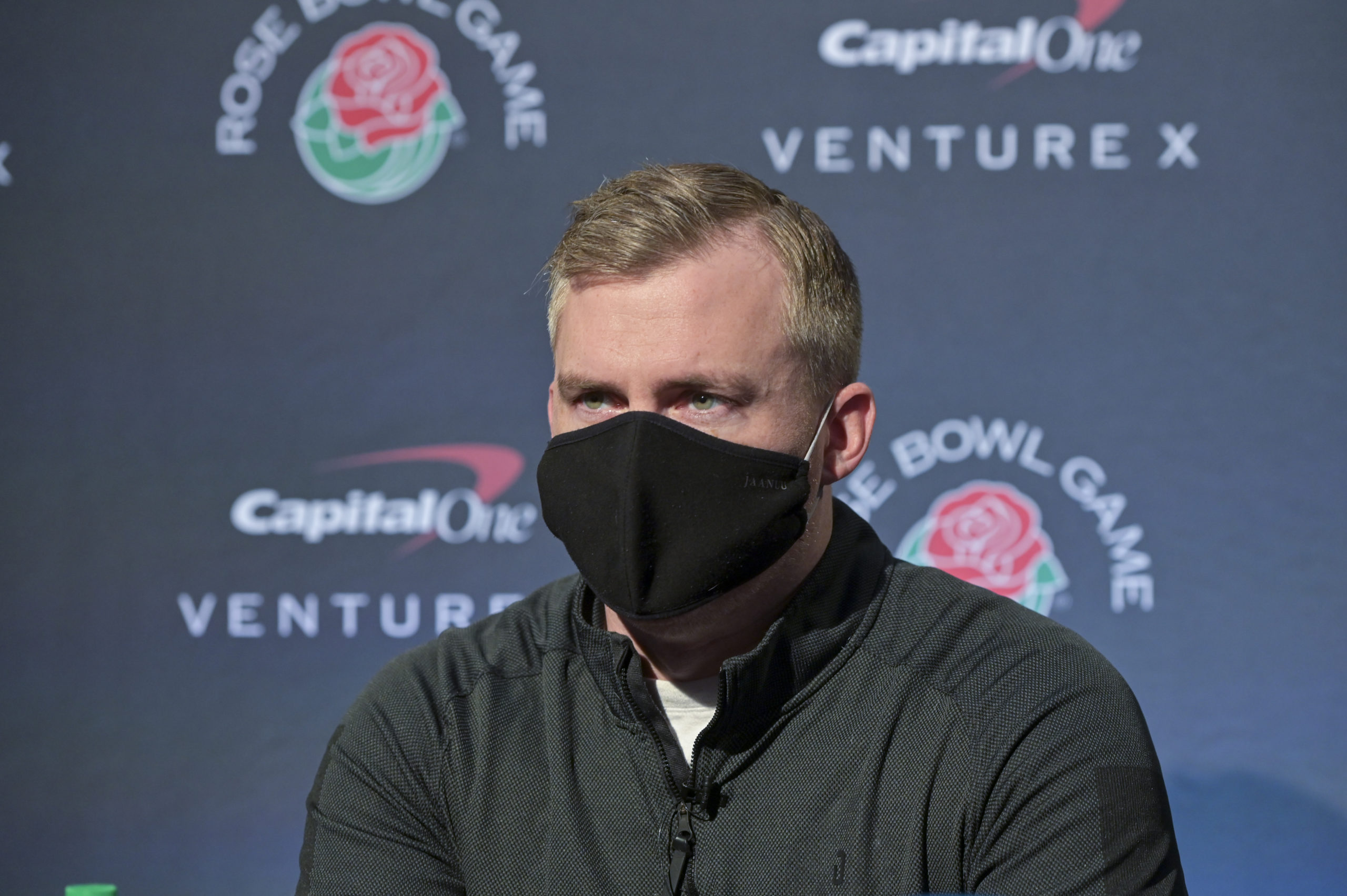 After three seasons in Columbus, former Ohio State assistant coach Matt Barnes will be heading to Memphis, where he is set to become the school’s next defensive coordinator, according to multiple reports.

This past season, he took over play-calling duties from Kerry Coombs following Ohio State’s challenging start defensively, highlighted by a 35-28 loss against Oregon in which the Ducks rushed for 269 yards, going for over seven yards per carry.

While the defense still experienced some struggles after Barnes took over, namely in the loss to Michigan where Ohio State was gashed on the ground, there were improvements seen during the middle stretch of the season, including a four-game stretch against Akron, Rutgers, Maryland and Indiana in which the Buckeyes allowed just 11 points per game.

During his time coaching the secondary, Barnes has helped send a number of Buckeyes to the NFL, including cornerback Jeff Okudah (2020, No. 3 overall), cornerback Damon Arnette (2020, No. 19 overall) and cornerback Shaun Wade (2021, 160th overall).

His departure was expected following Ohio State’s hiring of Jim Knowles as defensive coordinator, who will likely look to bring in some of his own staff. If Knowles is to add additional hires, more departures will be necessary for Ohio State to get to 10 assistant coaches.