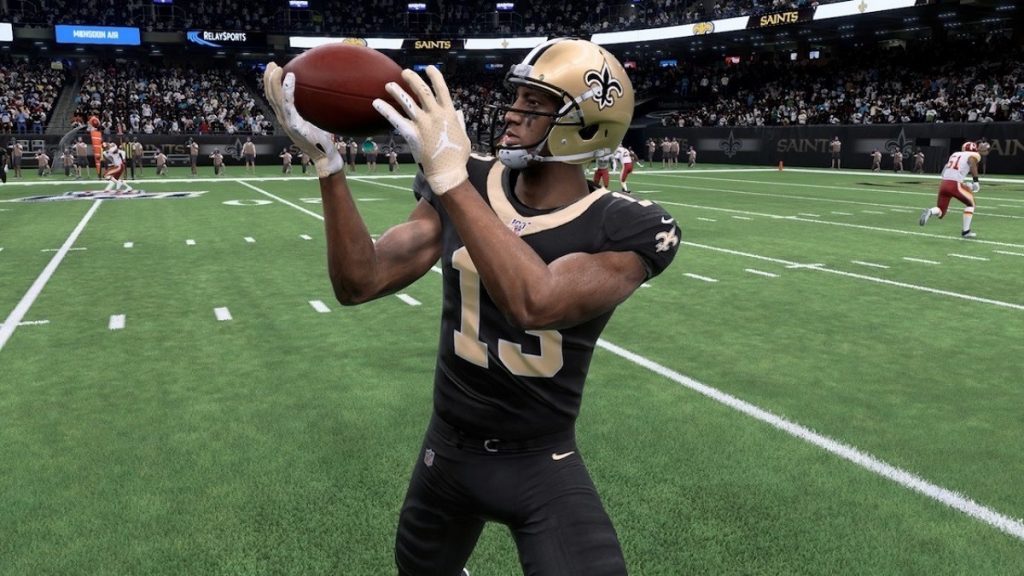 Madden NFL 21 released its player rankings on Friday evening, and Ohio State well-represented in the game once again. Fifty-seven former Buckeyes are included in this year’s installment, with New Orleans Saints wide receiver Michael Thomas among the highest-rated players in the game.

🚨 All of the #Madden21 Ratings are now LIVE‼️

He is the only former Ohio State player to ever to earn a 99 overall rating, dating back to the game’s first rating system in Madden 99. It’s worth nothing former running back Eddie George did grace the cover of Madden 2001, though.

Los Angeles Rams long snapper Jake McQuaide, who is listed as a tight end since the game does not have long snapper designation, is the lowest-rated former Buckeye at 35 overall.

Check out the breakdown of every former Ohio State player in Madden NFL 21 below: