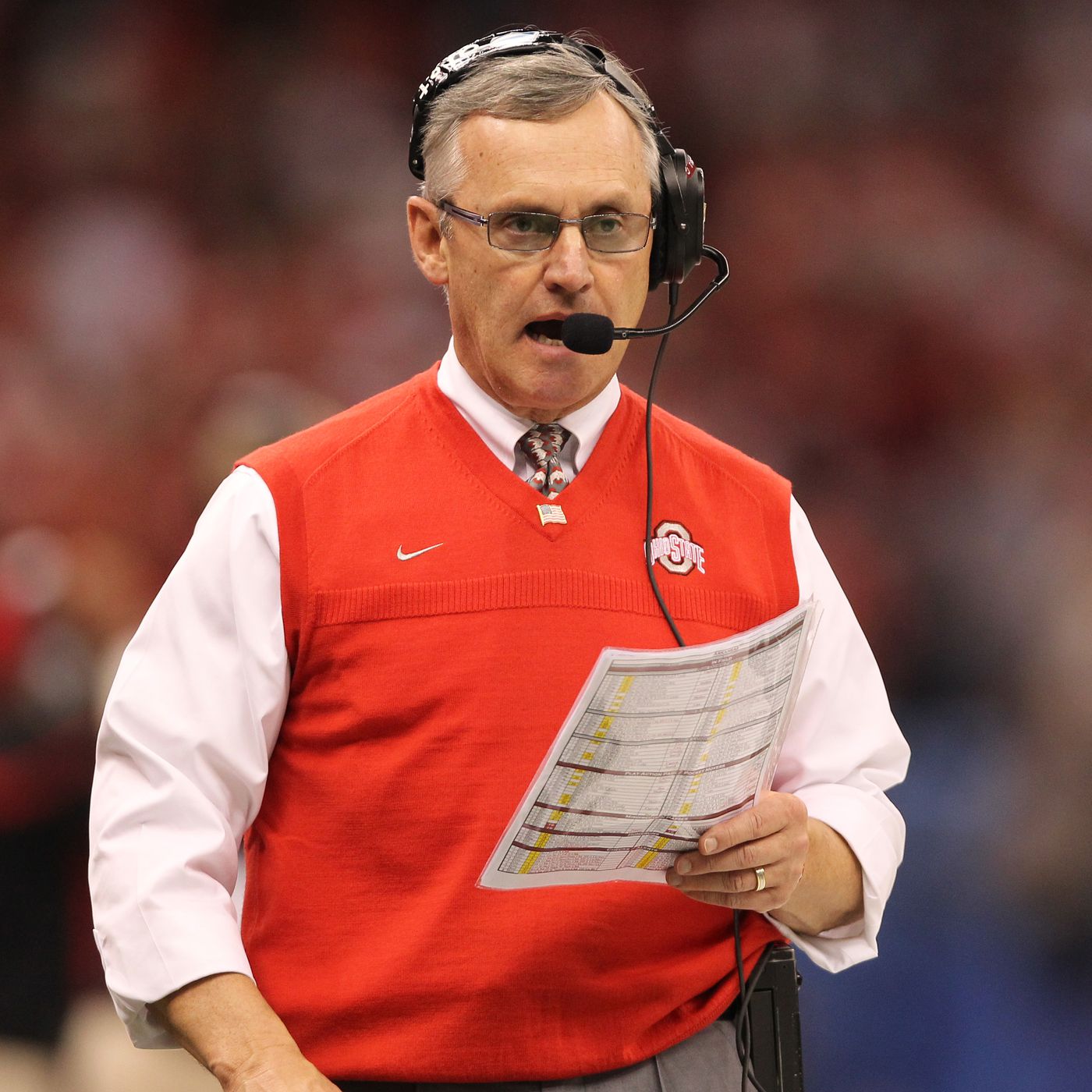 Ohio lawmakers have introduced a resolution urging the NCAA to restore Ohio State’s vacated wins stemming from the “Tattoogate” scandal, as reported by The Columbus Dispatch.

The resolution, introduced by State Representative Brian Stewart (R-Ashville) and co-sponsored by seven others, argues that with the introduction of laws and policies allowing student-athletes to receive compensation for their name, image and likeness, the NCAA should re-evaluate the wins vacated by Ohio State.

“This resolution does not say anything about the sanctions,” Stewart told The Columbus Dispatch. “This resolution says enough is enough. The NCAA’s view of what is permissible for players has changed drastically in the last twelve years.”

The wins were vacated from the 2010 season following an investigation into five Ohio State players – Mike Adams, Daniel “Boom” Herron, DeVier Posey, Terrelle Pryor and Solomon Thomas – who sold memorabilia in exchange for tattoos, and they were suspended for the first five games of the 2011-12 season. Head coach Jim Tressel also resigned prior to the season beginning.

With recent changes to NIL rules, the five players implicated in the investigation released a statement last July arguing that Ohio State’s 12 wins from that season be reinstated. The NCAA responded weeks later, saying that previous penalties will not be re-evaluated under the new rules.

However, even under the new rules, “Tattoogate” would not have been allowed, as Ohio State’s current NIL guidelines do not permit student-athletes to sell team-issued equipment or apparel until their eligibility is exhausted.

The resolution had its second hearing on March 1 and is currently in house committee.