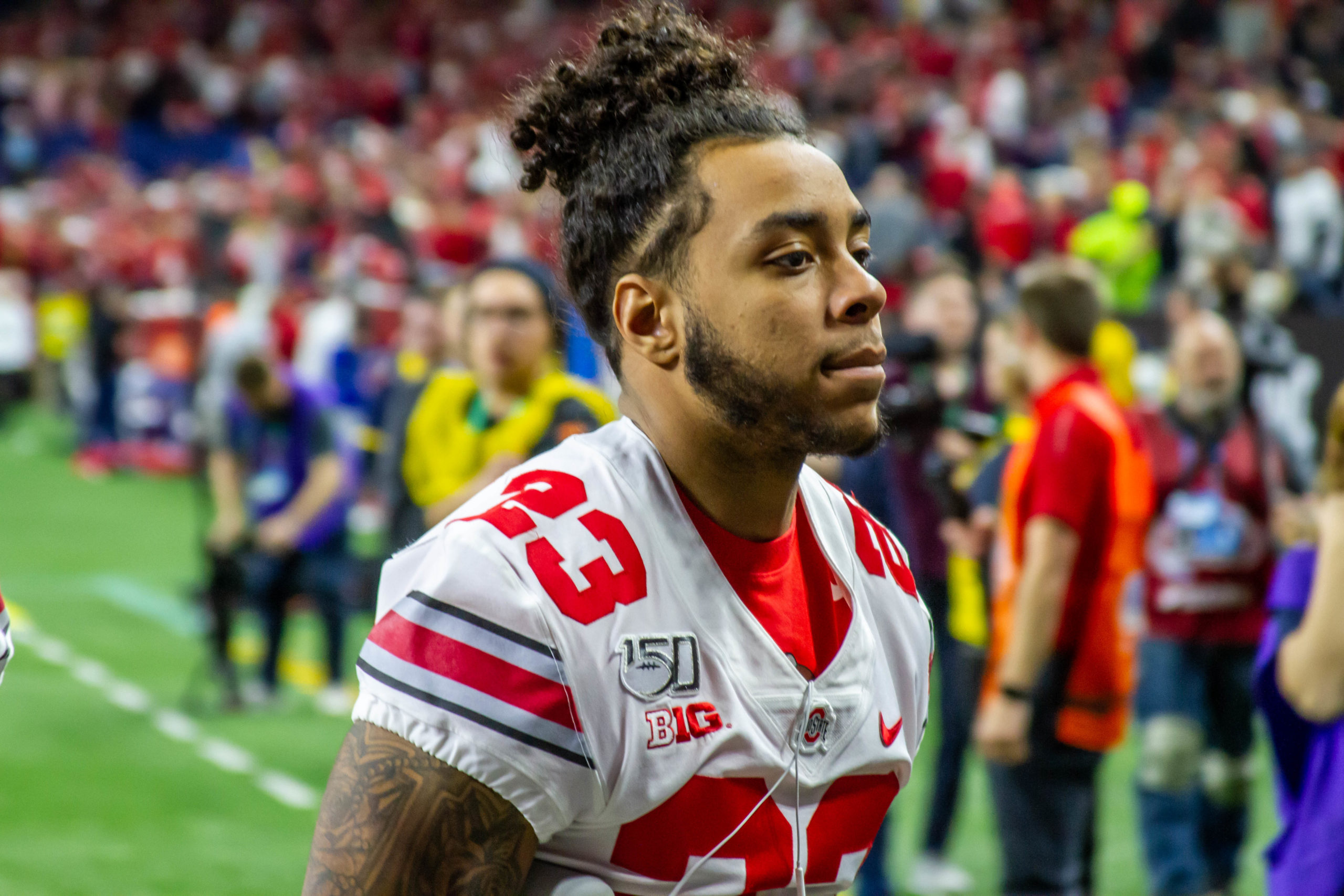 Ohio State senior kicker Blake Haubeil, as well as fifth-year senior tight end Jake Hausmann, were both listed as unavailable for the second straight game and will not play in the Buckeyes’ top 10 matchup against Indiana.

Not mentioned on the status report for the first time this season is sophomore running back Marcus Crowley, who appeared in seven games for the Buckeyes last season as a true freshman, rushing 25 times for 237 yards and a touchdown.

Cornerback Lejond Cavazos, guard Gavin Cupp and defensive tackle Jaden McKenzie were also not on the status report after being listed for the first three games, meaning all are available to play against the Hoosiers at noon Saturday.