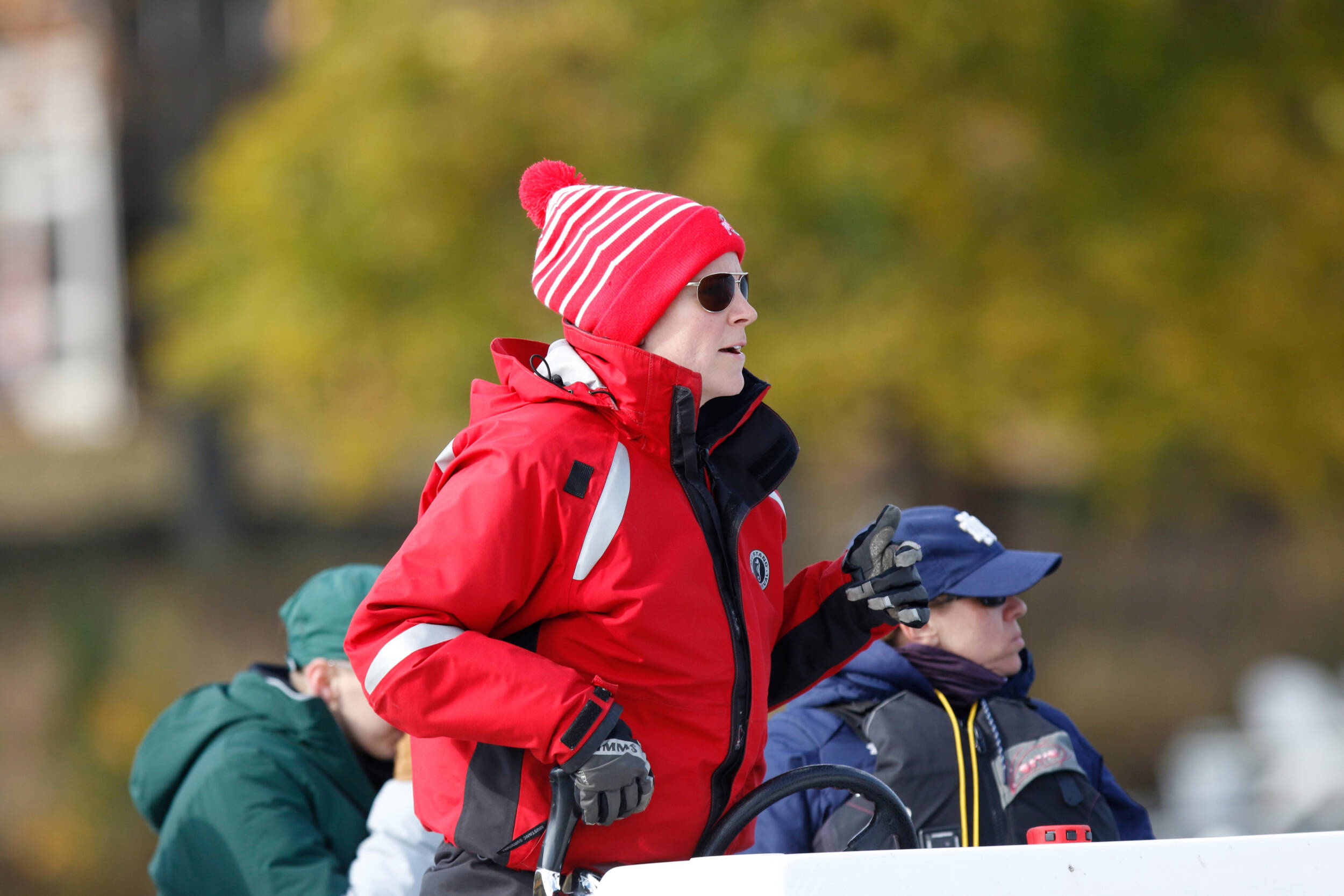 After taking over as interim head coach in March of this year, Kate Sweeney was named as the full-time head coach Monday for the Ohio State rowing program.

“We are excited to welcome Kate Sweeney as the new head coach of Ohio State Rowing,” Janine Oman, Ohio State deputy director of athletics, said in a press release. “Her familiarity with the program both as an assistant coach and as a former student athlete makes her the right leader for the program. Kate has been part of championship teams here at Ohio State.  She knows the program history well and is eager to continue to build on those successes.”

But Sweeney’s ties to the Buckeyes come earlier than her recent coaching stint. She was a member of the Ohio State rowing team from 2009-12, earning a pair of top five finishes at the NCAA Rowing Championships, as well as a Big Ten title in 2011. Academically, Sweeney was a four-time Academic All-Big Ten selection, and was a Big Ten Distinguished Scholar in each of her final two seasons.

“Ohio State has always held a special place in my heart,” Sweeney said. “Both of my parents are alumni of Moritz College of Law, my grandfather was an Ohio State chemical engineering professor for many years and I’m a proud member of the class of 2012. I’m incredibly honored to be afforded the opportunity to lead this program that means so much to so many amazing women.

“As a program, we will strive to honor the legacy of the past 25 years by being engaged students, athletes and stewards of society,” Sweeney said. “We remind ourselves often that we stand on the shoulders of giants and with that sentiment in mind, we are eager to get started. Thank you Janine and (Ohio State athletic director) Gene (Smith) for the opportunity. Go Bucks!”