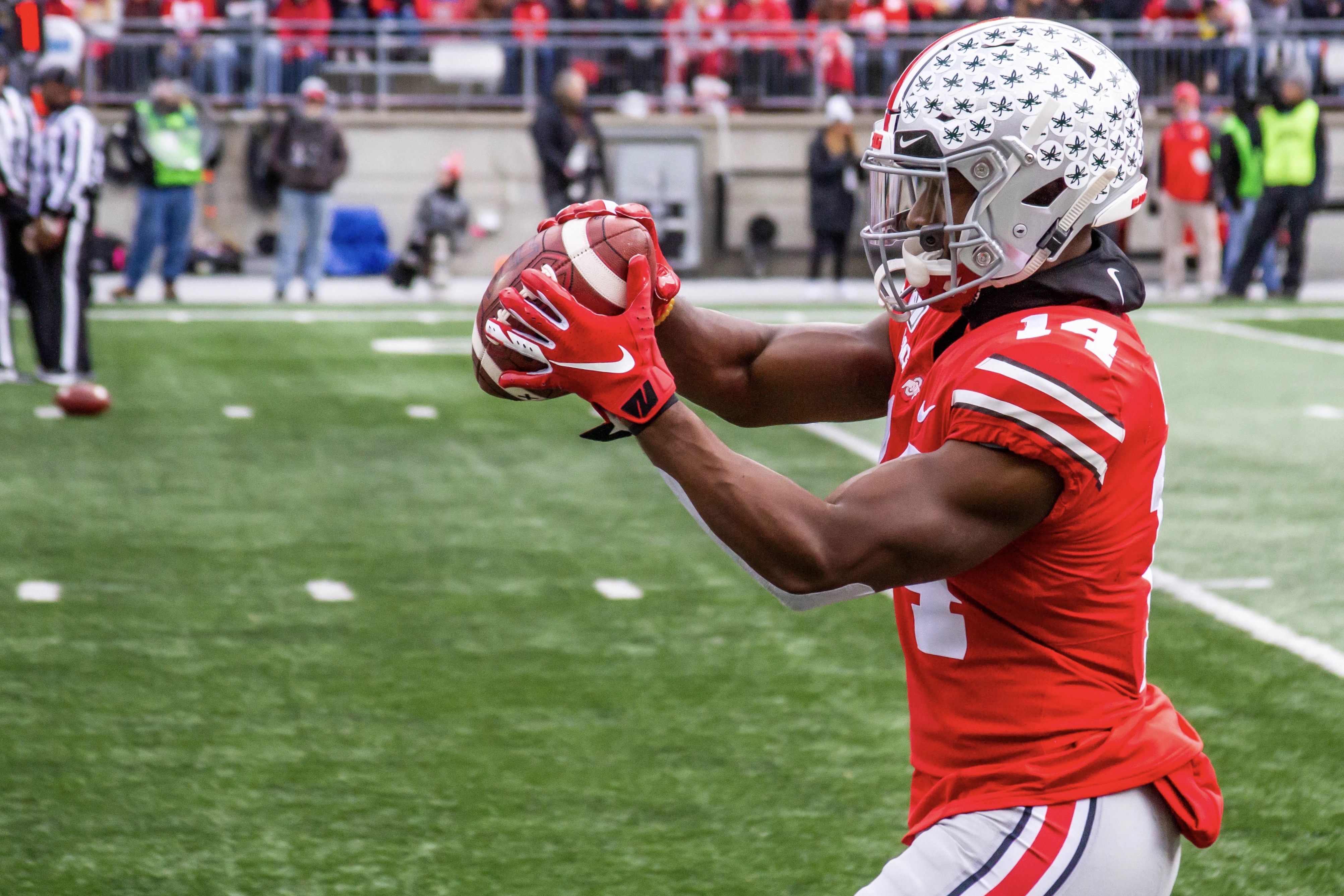 With his fourth catch of the game, fifth-year senior wide receiver K.J. Hill passed David Boston for the most receptions by an Ohio State player in program history.

The catch, which went for 10 yards and came in the third quarter against Wisconsin, was No. 192 for Hill in his career, and No. 48 on the season.

Hill has 2,234 receiving yards total for his Ohio State career, which ranks him No. 8 on the all-time list.

The redshirt senior has at least one more game to add to his record with the Big Ten Championship and a future bowl game on the horizon, and can also break Gary Williams’ record of most consecutive games with a reception (48) if the Buckeyes make the national championship game.