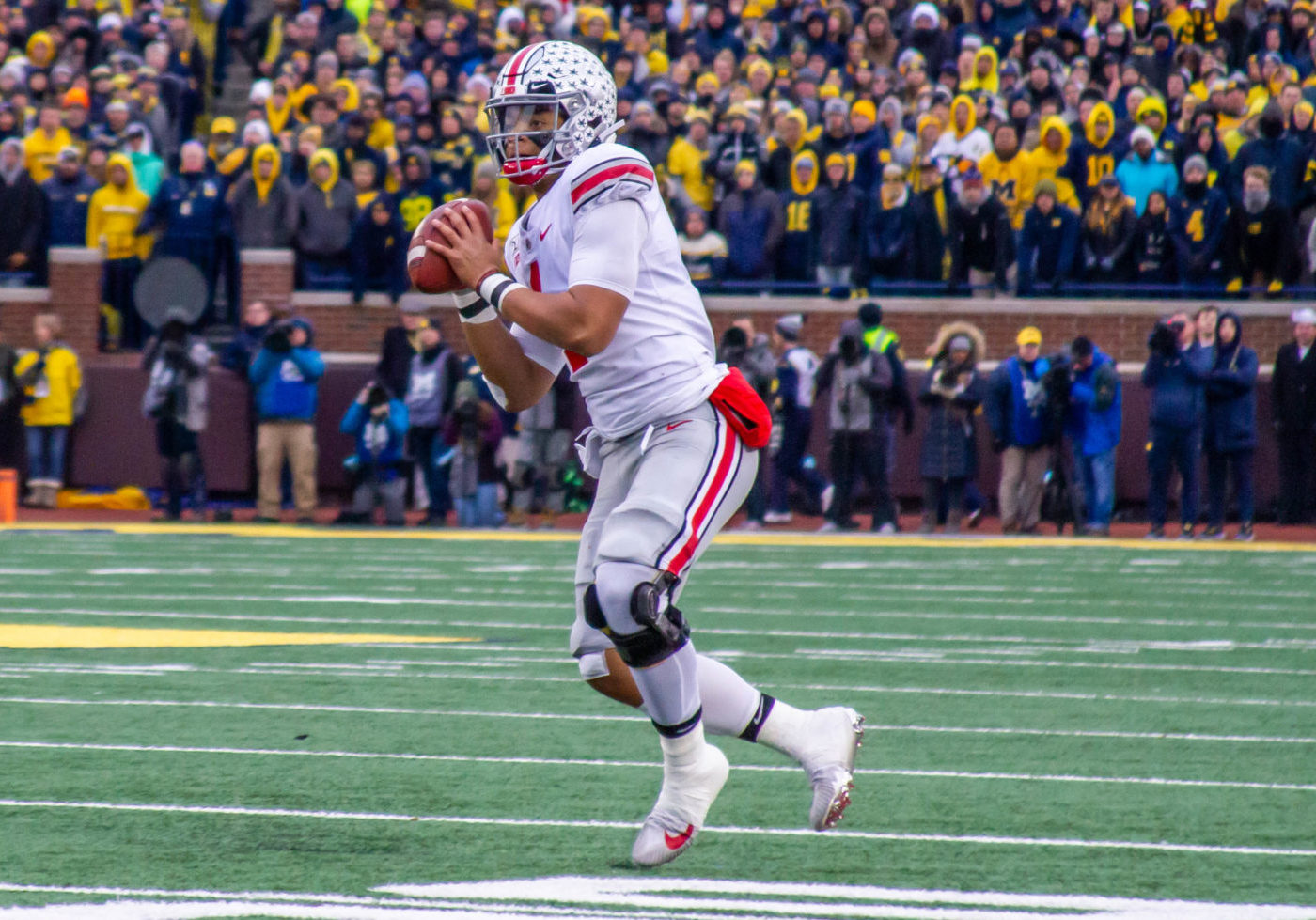 Even with Ryan Day proclaiming that he expects Ohio State to be at “full strength” heading into the Fiesta Bowl matchup against Clemson, sophomore quarterback Justin Fields said during his media availability Wednesday that the progress on his knee injury has not gone as well as he had hoped.

“My knee’s probably not where I want it to be right now,” Fields said. “But I think with treatment every day and just resting it every day, hopefully, it will be better by the game.”

The knee injury Fields is talking about is a sprained MCL that initially came in the 28-17 win over Penn State, an injury that was aggravated against Michigan, and hampered him during the Big Ten Championship against Wisconsin.

Fields also said that the injury has not kept him out of practices, but that it has cut out some of his mobility as a dual-threat quarterback.

The second-year quarterback and first-year starter said he expects to wear a small knee brace in the game against Clemson, but that there will be a larger brace ready if necessary.

“I definitely thought I would be closer to 100 percent,” Fields said. “If I had to give a percentage, I think I’m at 80 or 85 right now. I’m just going to hope and pray I feel better by game day, really.”

Fields has 40 passing touchdowns, 10 rushing touchdowns and just one interception on the season. He finished third in voting for the Heisman Trophy and won Big Ten Offensive Player of the Year.