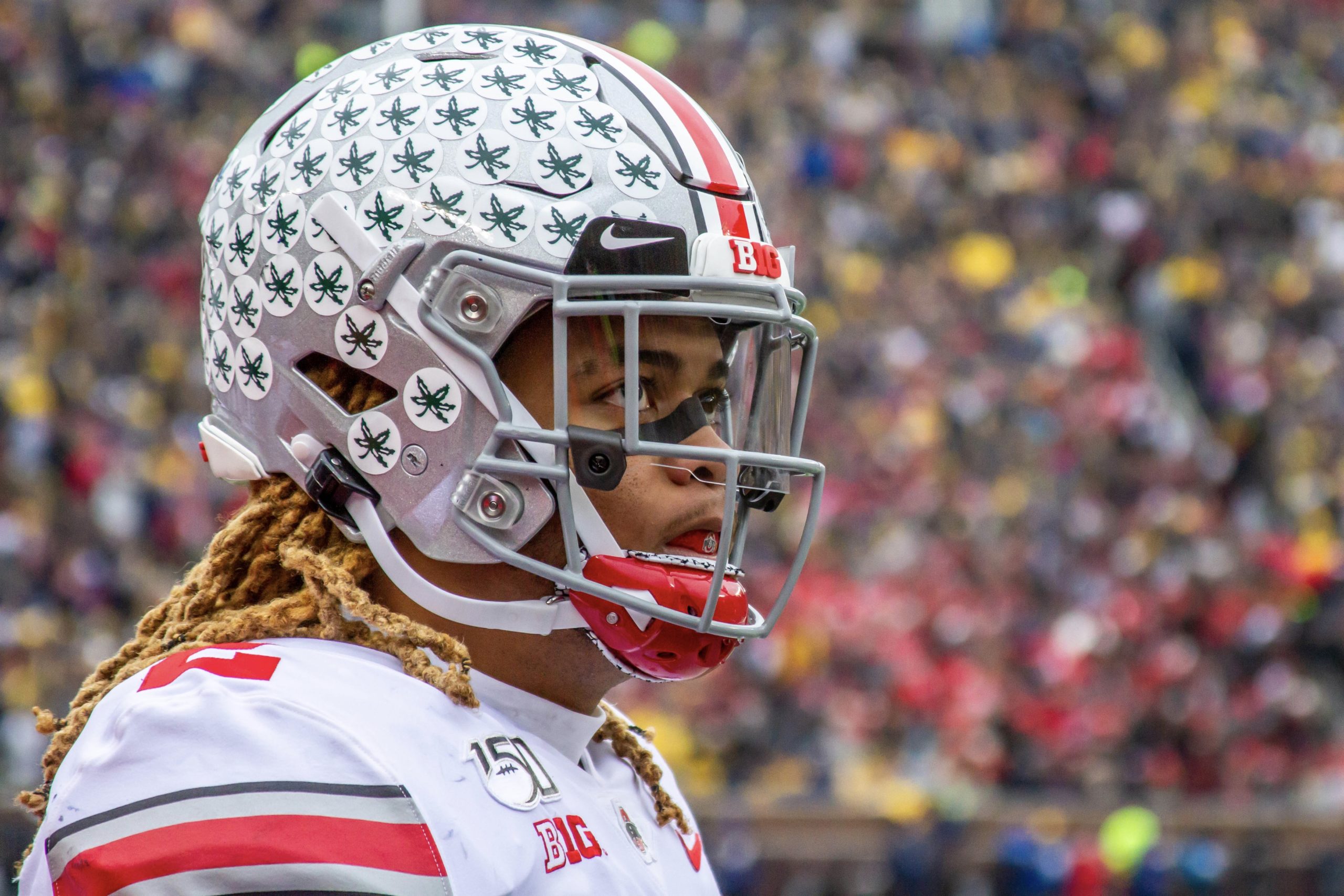 Sophomore quarterback Justin Fields and junior defensive end Chase Young were named finalists for the Walter Camp Player of the Year Award, which recognizes the best player in college football.

Two quarterbacks, two running backs and one defensive player comprise the 5 finalists for the 2019 @WalterCampFF Player of Year award. The winner will be announced Dec. 12.@LSUfootball @OhioStateFB @CowboyFB https://t.co/kWFZ0lVUZG#WCGameChangers pic.twitter.com/W9ZaG60gGq

An Ohio State player has not won the award since 2006, when Troy Smith won both the Walter Camp Player of the Year award, as well as the Heisman Trophy. Young would also be the first defensive player to win the award since Notre Dame linebacker Manti Te’o in 2012.

Burrow has Fields in passing yards (4,366 to 2,654), passing touchdowns (44 to 37) and completion percentage (78.3 percent to 68.2 percent), but Fields has an advantage on the ground, gaining 470 yards and 10 rushing touchdowns to Burrow’s 248 rushing yards and three scores. Fields also has only one interception, while Burrow has six.

Young is the lone defensive player of the group, and leads college football with 16 sacks and is No. 6 with 19 1/2 tackles for loss. The third-year end has 2 1/2 sacks more than any player in the country, and has done so in only 10 games played.

The winner of the Walter Camp Player of the Year award will be announced on Dec. 12.