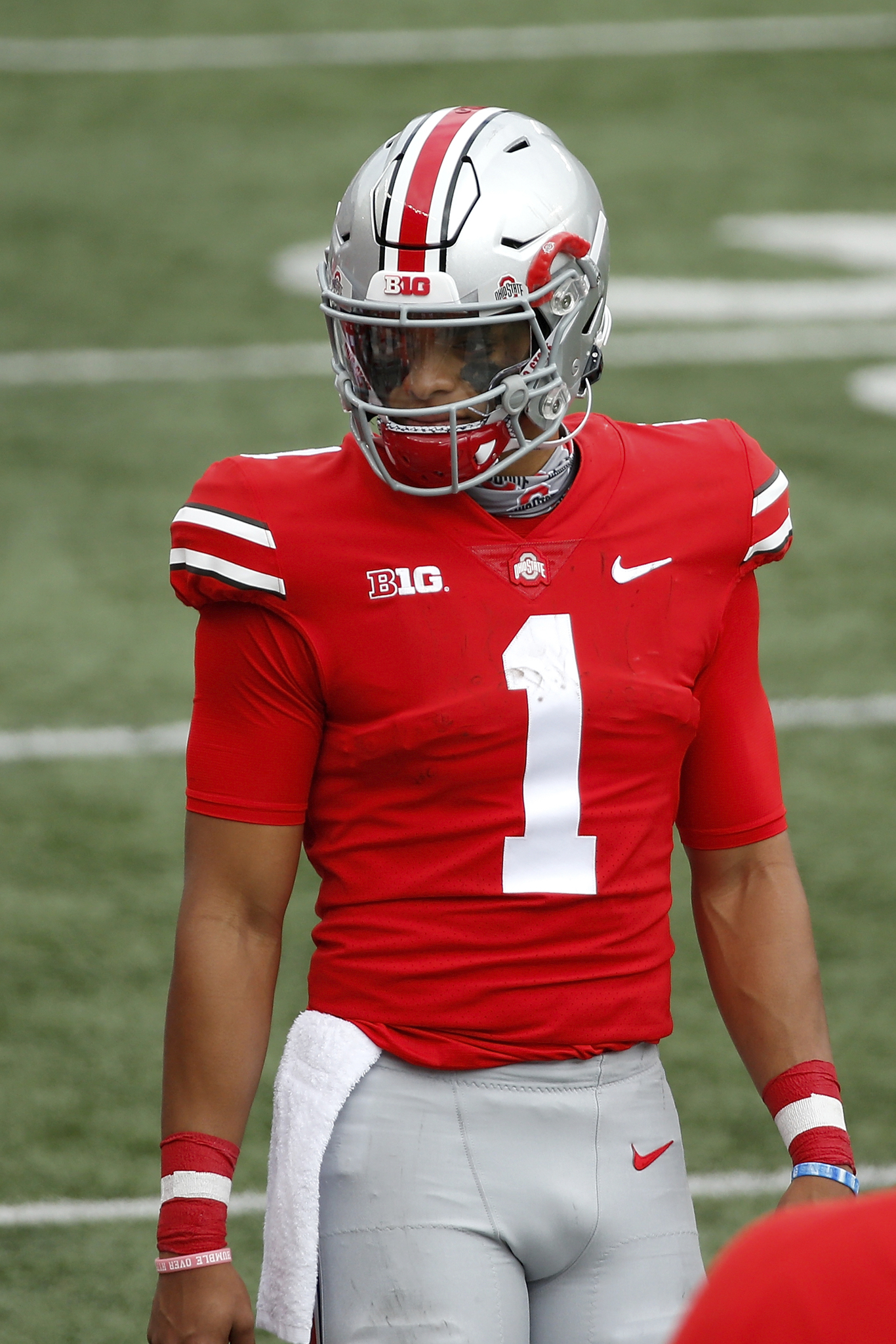 Ohio State football’s Justin Fields and track and field’s Adelaide Aquilla were named the university’s male and female athletes of the year. They will both be placed on the Big Ten Athlete of the Year ballot, which will be selected on July 13.

Fields, who won Big Ten Offensive Player of the Year for the second season in a row, finished 2020 with 2,100 passing yards, 383 rushing yards and 27 total touchdowns in eight games played.

Along with the victories, Aquilla broke school records at the 2021 NCAA Indoor Track and Field Championships, and the Big Ten championships, the latter of which was a record she had already held and then broke by almost three feet.

Aquilla becomes the 12th athlete, man or woman, to earn the athlete of the year honor. She is the first since Sade Olatoye won the women’s honor in 2019.