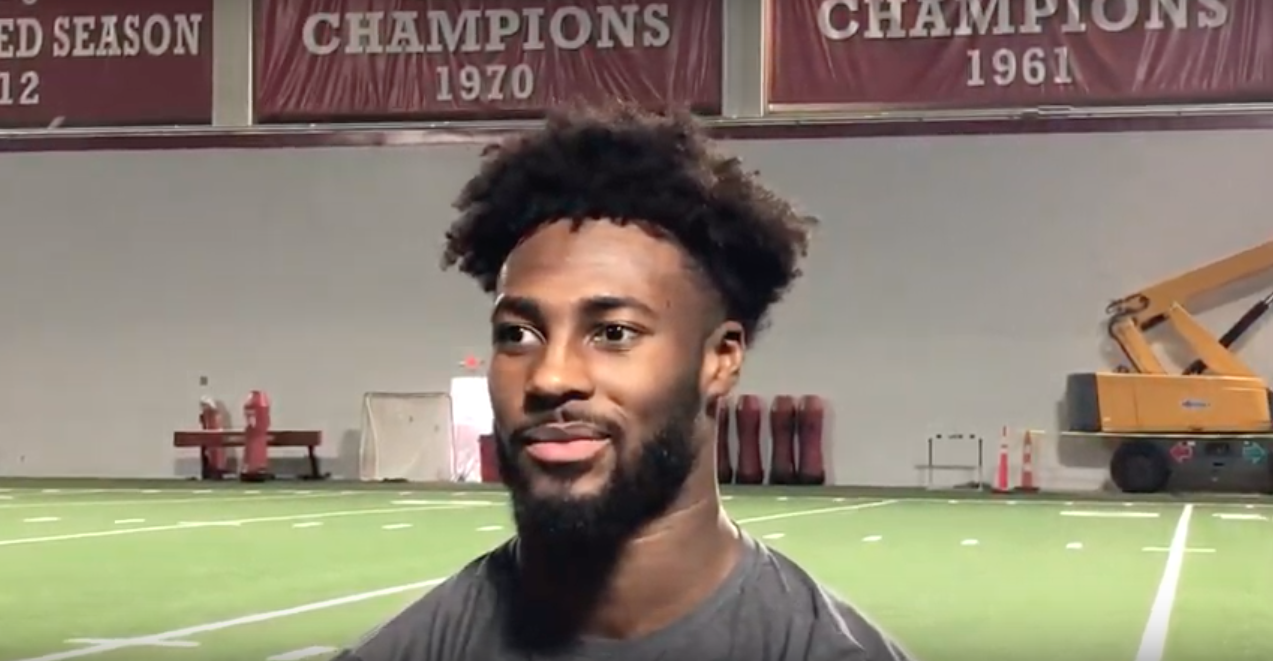 Ohio State’s defense struggled at times throughout 2018. In 2019 however, it will return with one of its best players patrolling the secondary.

Fuller finished his junior campaign tied for the team lead in tackles with 81 despite missing the season opener against Oregon State with a minor injury.

A two-year starter, Fuller came to Columbus as a four-star recruit out of New Jersey in the 2016 class. He tallied 11 tackles as a true freshman that season before beating out veteran safety Erick Smith for the starting safety position early in the 2017 campaign. As a sophomore, he collected 70 tackles and two interceptions, including one against Michigan.

With Fuller coming back, Ohio State is set to return both starting safeties in 2019, as Fuller will be joined by Brendon White, who was named the Rose Bowl defensive MVP after an eight tackle performance against the Huskies.