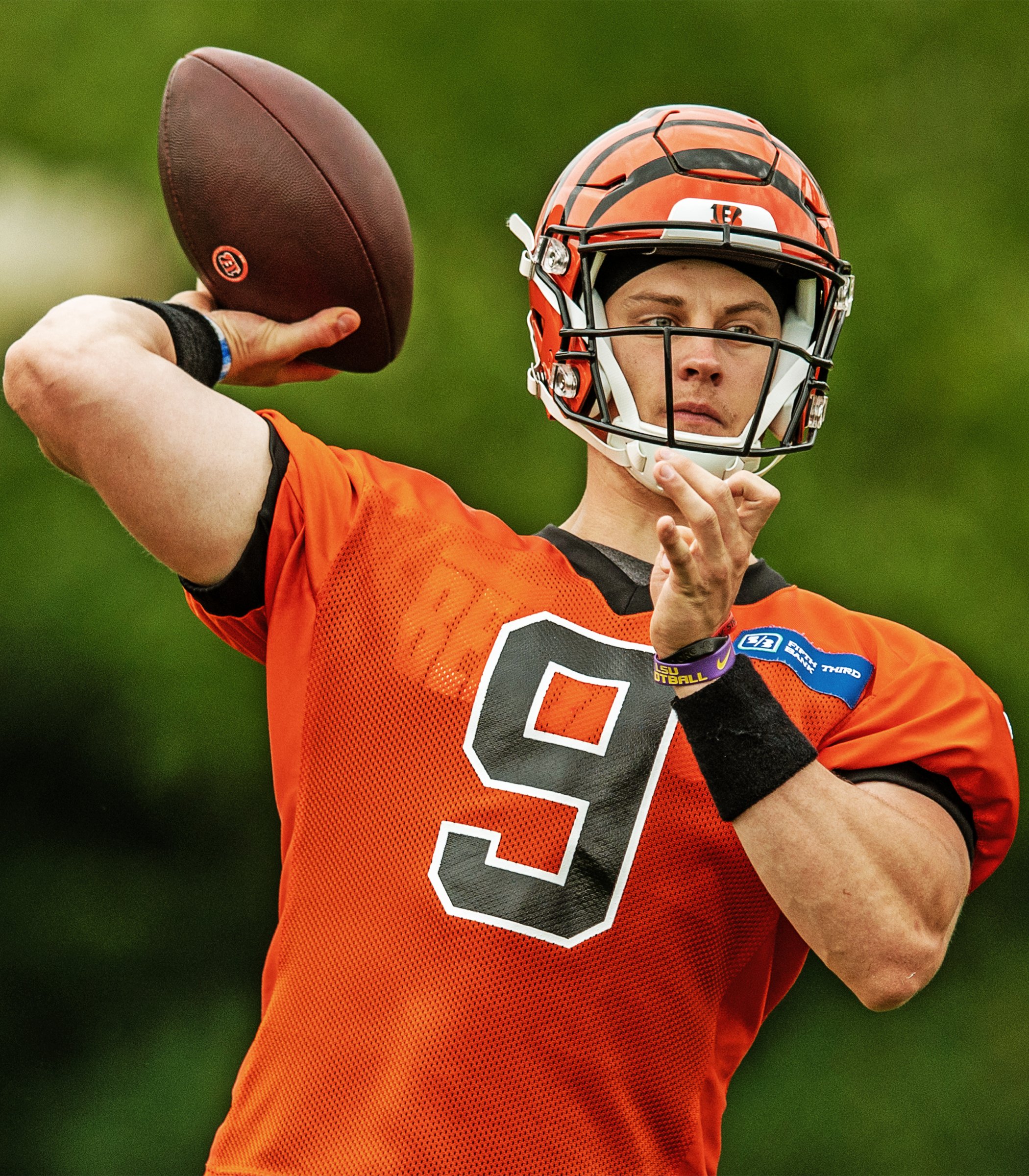 Former Ohio State and current Cincinnati Bengals quarterback Joe Burrow is currently on track to play in Cincinnati’s season opener against the Minnesota Vikings on Sept. 12, according to a report by ESPN’s Adam Schefter.

“He’s on track for full go for start of the season,” Dr. Neal ElAttrache, who operated on Burrow in December, said in Schefter’s report. “He’s doing all the work. He’s worked his tail off and been an amazingly mature participant in his recovery. He’s focused and great to work with.”

Burrow is recovering from tearing his ACL, his MCL, as well as damage to his PCL and meniscus in a Week 11 contest against the Washington Football Team. The No. 1 overall pick in the 2020 NFL Draft had been performing well prior to the injuries, starting all 10 games and finishing the year with 2,688 passing yards, 13 passing touchdowns and a 65.3 completion percentage.

The Athens, Ohio native was at Ohio State for three seasons, completing 29 of 39 passes for 287 yards and two touchdowns as a backup. He then transferred to LSU, where he ultimately became a Heisman Trophy winner and national champion, throwing for 5,671 yards and 60 touchdowns to just six interceptions in 2019.