Jersey Numbers For Each Of Ohio State’s Draft Picks 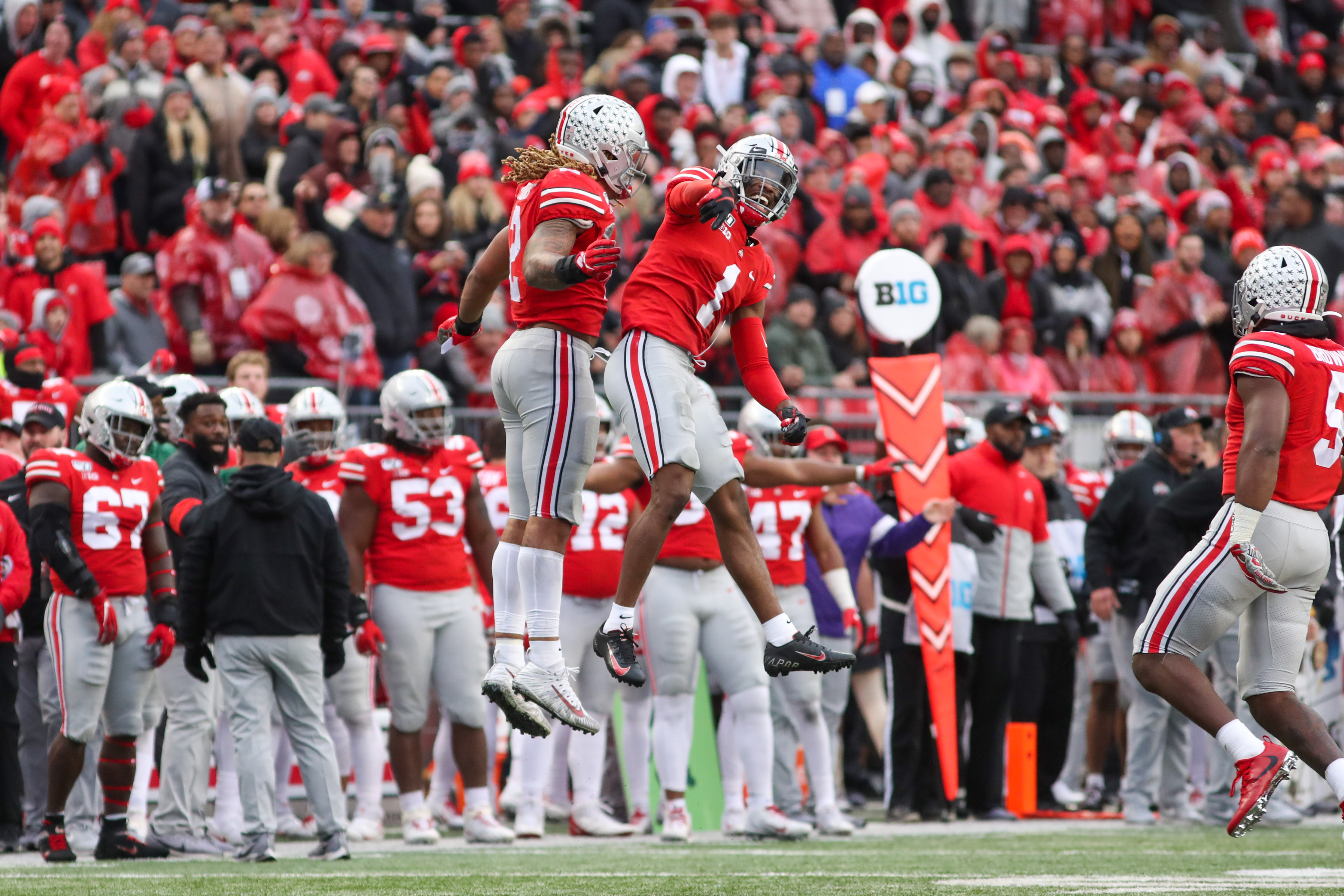 There were 10 Ohio State players selected during this year’s NFL draft, a number that was surpassed only by LSU’s 14.

And while it is uncertain when these players will officially get acclimated with the teams due to the COVID-19 pandemic, each of them have selected their jersey numbers for the upcoming season.