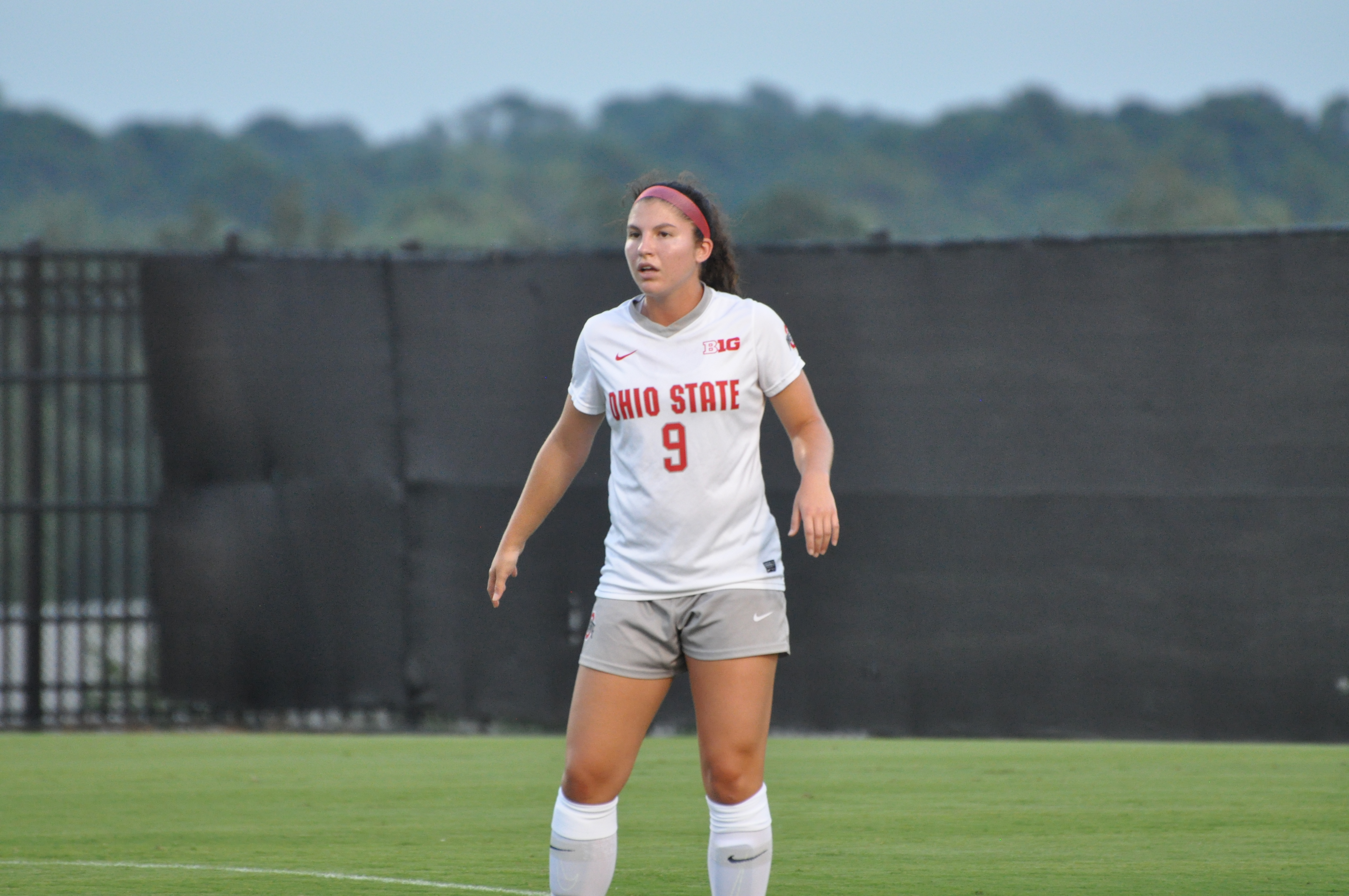 Rodriguez became the fourth Buckeye and the first in eight years (Paige Maxwell, 2011) to be named to the watch list for the award given to the Division I collegiate player of the year.

As a sophomore, Rodriguez played in all 19 games (18 starts) following the U-20 Women’s World Cup in France. She tied for the team lead with four goals and tied for third on the team with two assists, earning first team All-Big Ten and 2018 United Soccer Coaches first team All-North Region honors.

Rodriguez has earned Big Ten weekly honors three times in her career, and will look to add to that total as a junior this fall.

A durable Buckeye, Rodriguez played the full match 17 times as a sophomore, including a season-high 110 minutes in contests against Nebraska, Rutgers, Maryland and in Big Ten quarterfinal against Nebraska.