It Certainly Seems Like Palaie Gaoteote Has Transferred To Ohio State 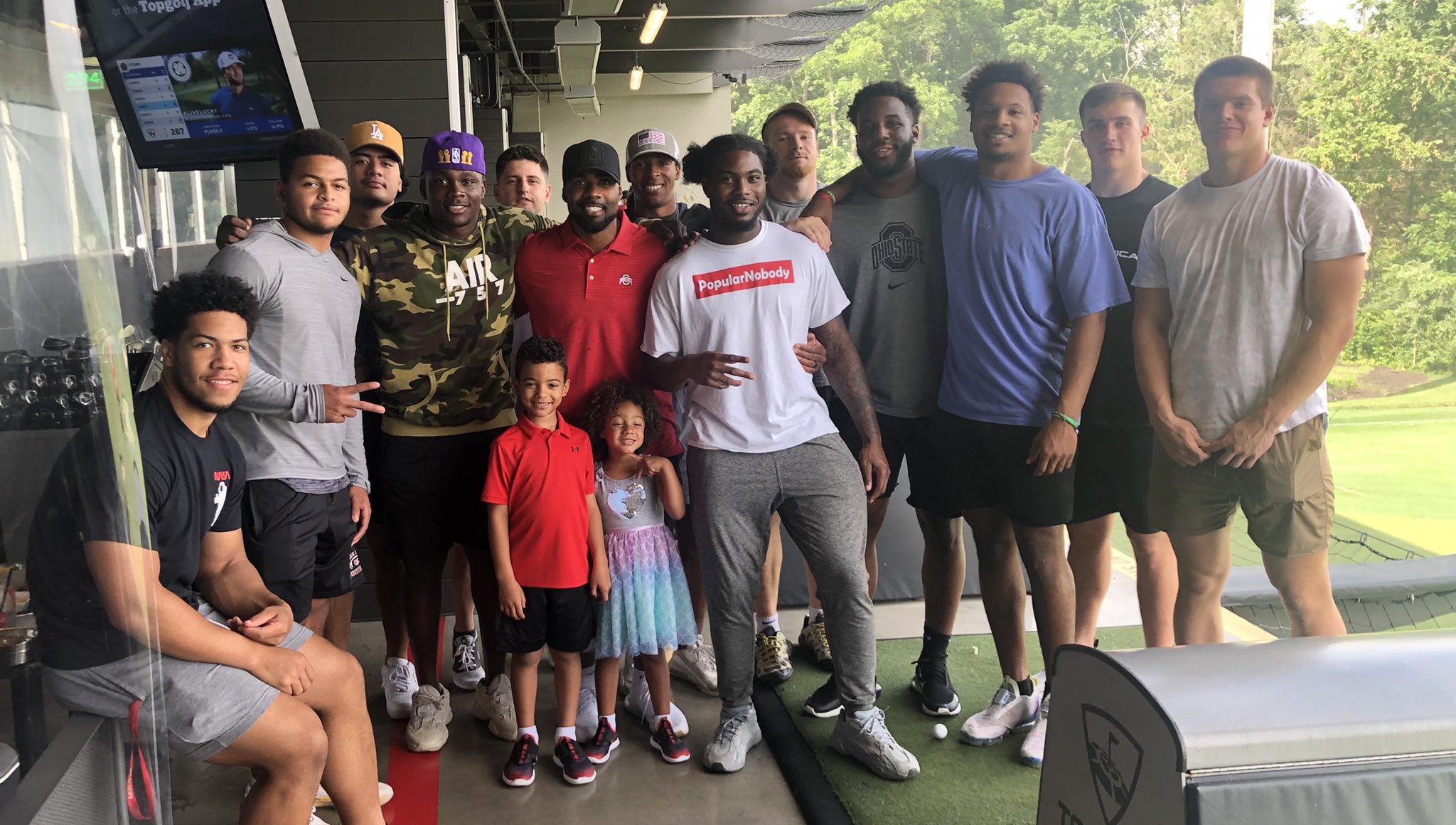 Although Ohio State has yet to make a formal announcement and seems unlikely to ever do so, it seems that the Buckeyes have landed USC linebacker transfer Palaie Gaoteote from the transfer portal. He was featured in a series of images posted July 5 of Al Washington’s linebackers room.

Gaoteote was a five-star prospect in the 2018 recruiting class and was considered the 15th best player that year nationally. The 6-foot-2, 250-pound Las Vegas, Nevada native is a graduate of Bishop Gorman High School, where Ohio State defensive lineman Haskell Garrett also attended.

Since then, he has recorded 105 tackles, including 7.5 for losses and two sacks in an injury-riddled collegiate career. He only appeared in the first two contests of the 2020 season, posting 9 tackles, before he suffered a concussion that cost him the rest of the year. Hurting his ankle sidelined him for five games during his sophomore campaign in 2019. He had 58 tackles in the eight games in which he did play. As a freshman, he missed the start of the season while recuperating from knee cartilage surgery but still managed to record 38 tackles and two sacks.

“[Palaie] is a great kid and a great family, and has done a lot of service for our football team,” USC coach Clay Helton said following Gaoteote’s departure. “You know, he came in and basically said, ‘Coach, I want to explore all my options.'”

It is rumored that Gaoteote will need a waiver to play for the Buckeyes this season because he entered the transfer portal prior to the rule change allowing for one free transfer for each player, which allows them to jump to a new school without sitting out a season.

Interestingly enough, third-year running back Steele Chambers was also featured in the images, potentially confirming a rumor that he’ll be shifting to the other side of the ball after opening his career as a Buckeye on offense. Chambers came to Columbus as a four-star prospect in the class of 2019 alongside fellow running back Marcus Crowley but was touted as a strong linebacker prospect as well. If this move is full and confirmed, he’ll end his Ohio State halfback career with 28 carries for 221 yards and a touchdown.