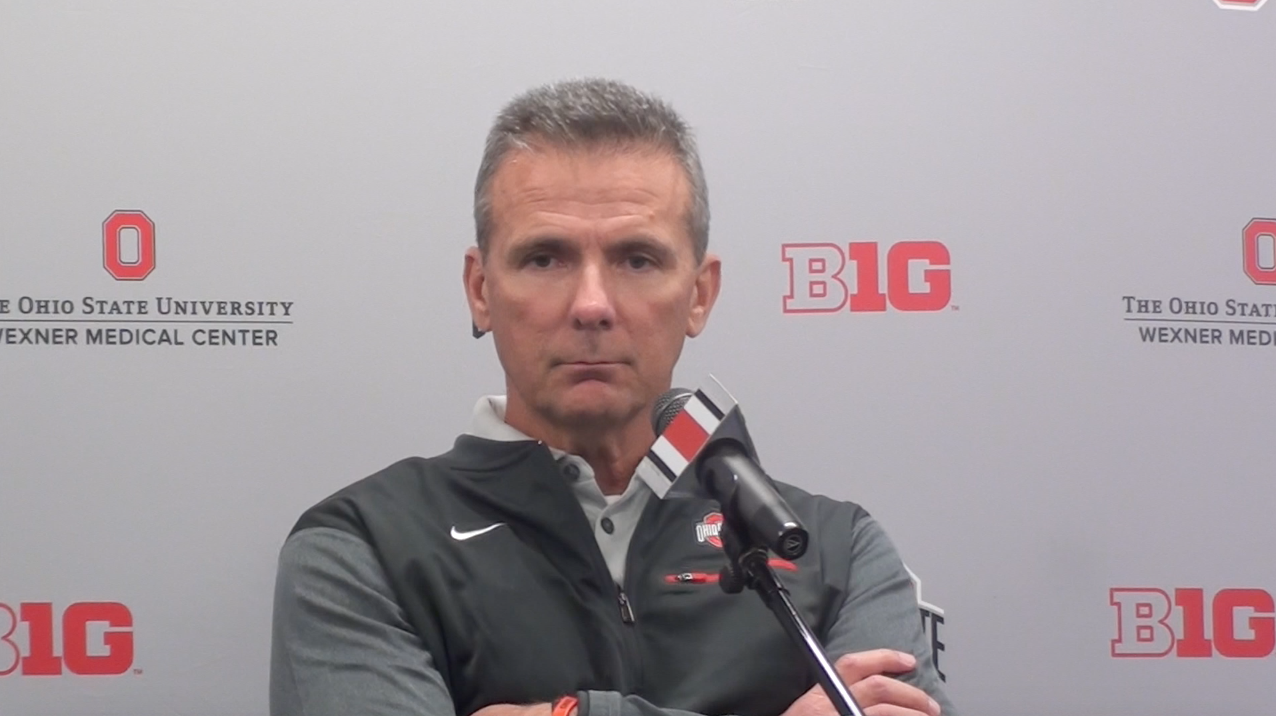 The Ohio State University Board of Trustees announced Thursday that it formed a “special, independent board working group” related to the investigation of head football coach Urban Meyer.

The university, which announced Wednesday that it placed Meyer on paid administrative leave, revealed a six-person committee for the investigation.

“The special working group will direct the work of the investigative team and be available to provide consultation and advice and assist with communication to the full board on the matter,” Ohio State said in a statement.