How Much Does Chris Olave’s Shutout Impact His Chase For History? 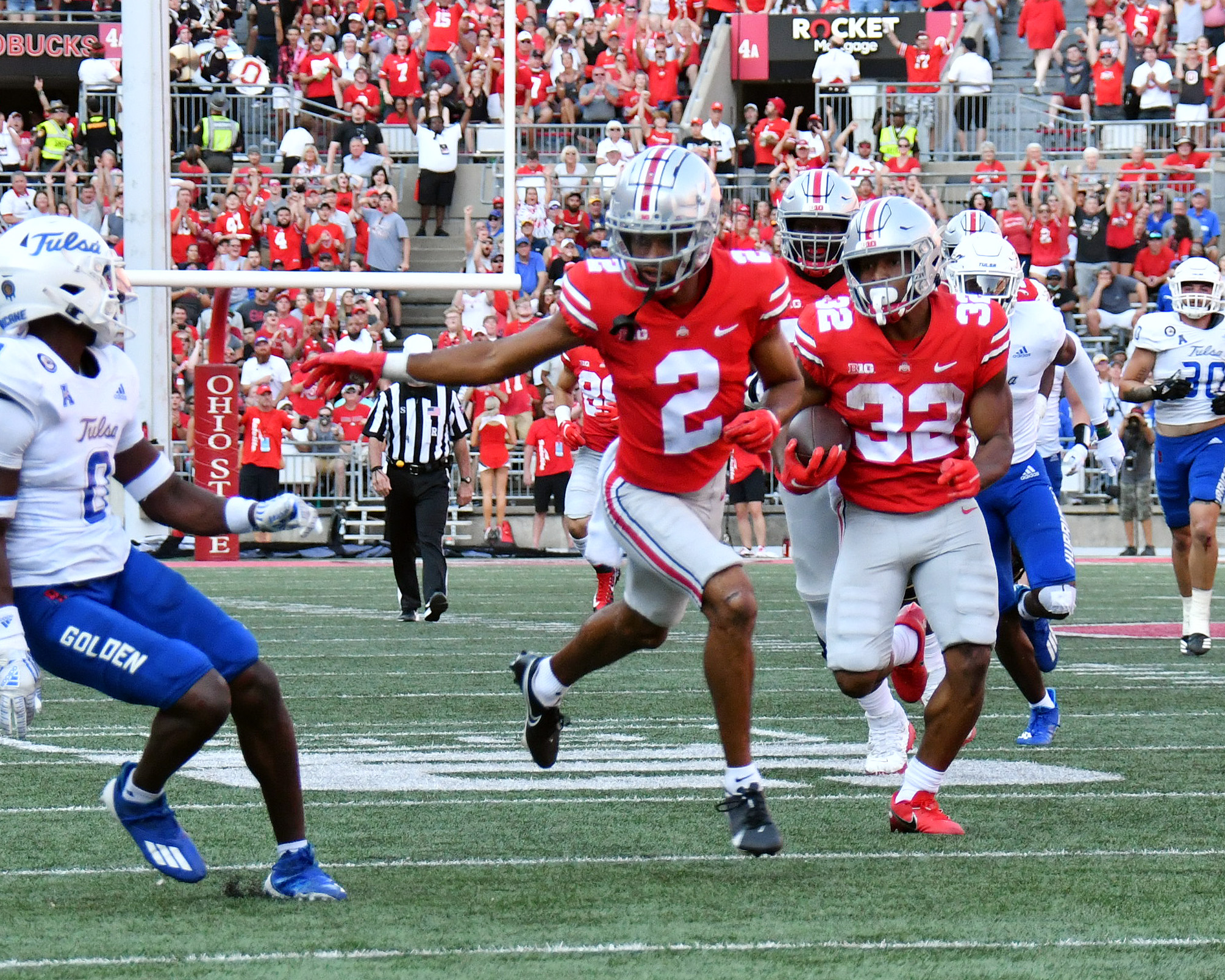 It was the first time Olave was held without a catch since his freshman season in a Nov. 3 win over Nebraska, and it significantly slowed down his projections as he continues his attempt to make Ohio State history.

Now, over a 14-game season (regular season, Big Ten championship, bowl/playoff game), Olave is on pace for roughly 75 catches, 1,134 yards and nine touchdowns. Those would still be strong numbers, but only one of those – the yardage – would be enough for a program record.

Of course, Olave is likely to bounce back from the disappointing effort and has plenty of season to do so. Still, the goose egg in the score sheet stopped what was an excellent start to the senior wide receiver’s quest for history.