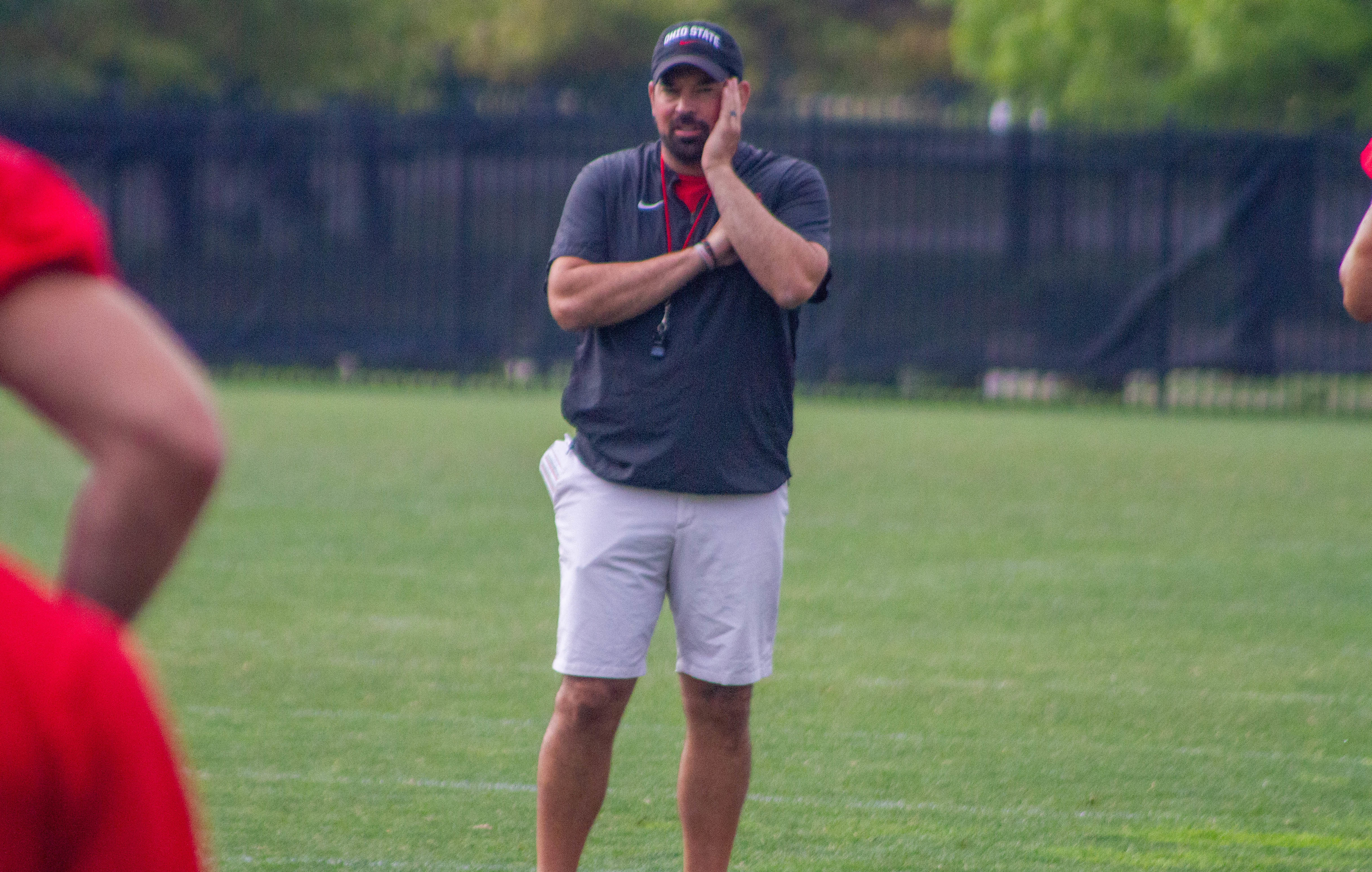 Ohio State held its 11th practice of fall camp at the Woody Hayes Athletic Center on Wednesday morning, which gave the media an opportunity to take photos and take observations for the first half hour.

Here’s a brief recap of what Day and Mattison had to say: