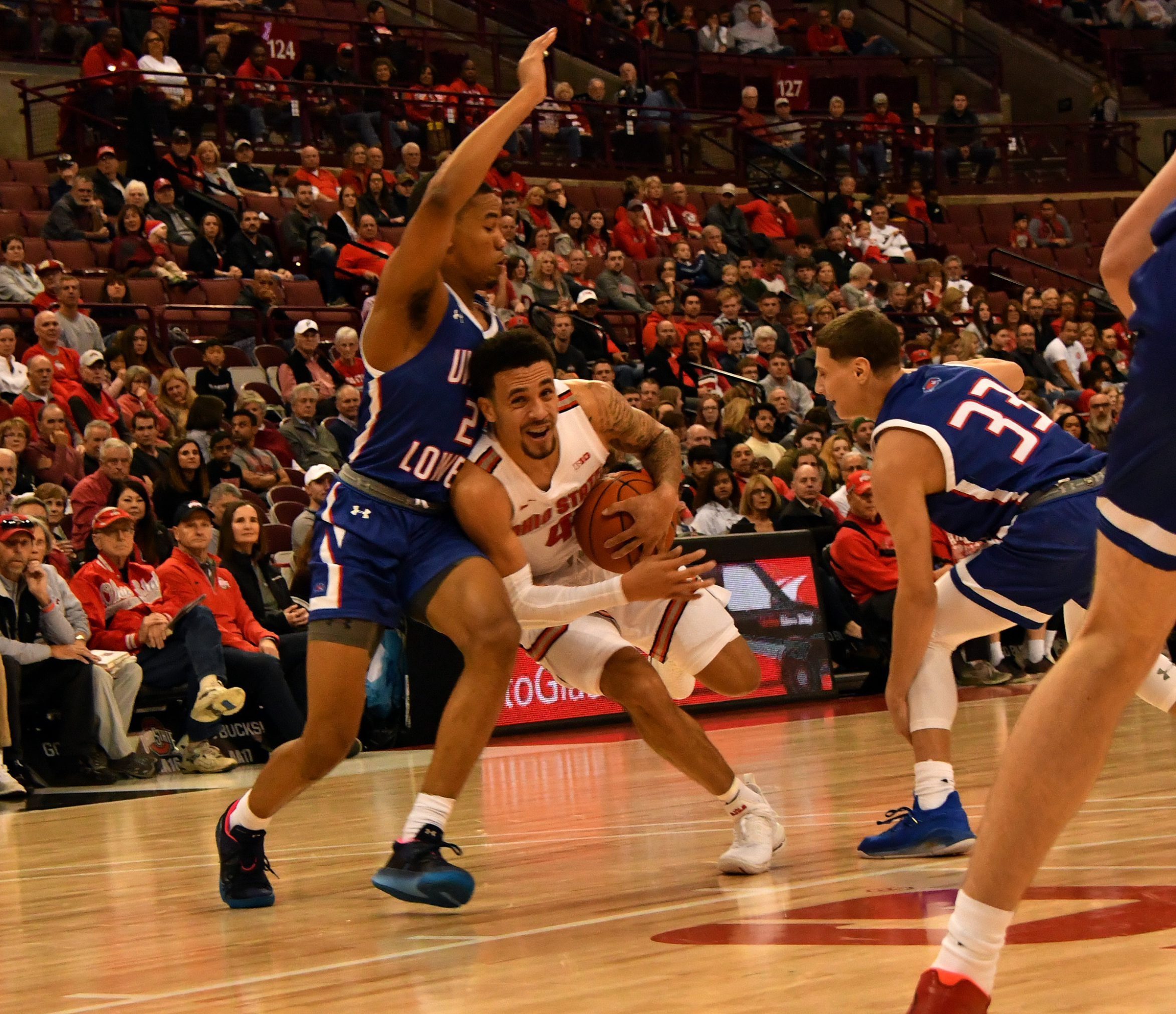 Head coach Chris Holtmann spoke to members of the media Nov. 12 ahead of the big-time matchup.