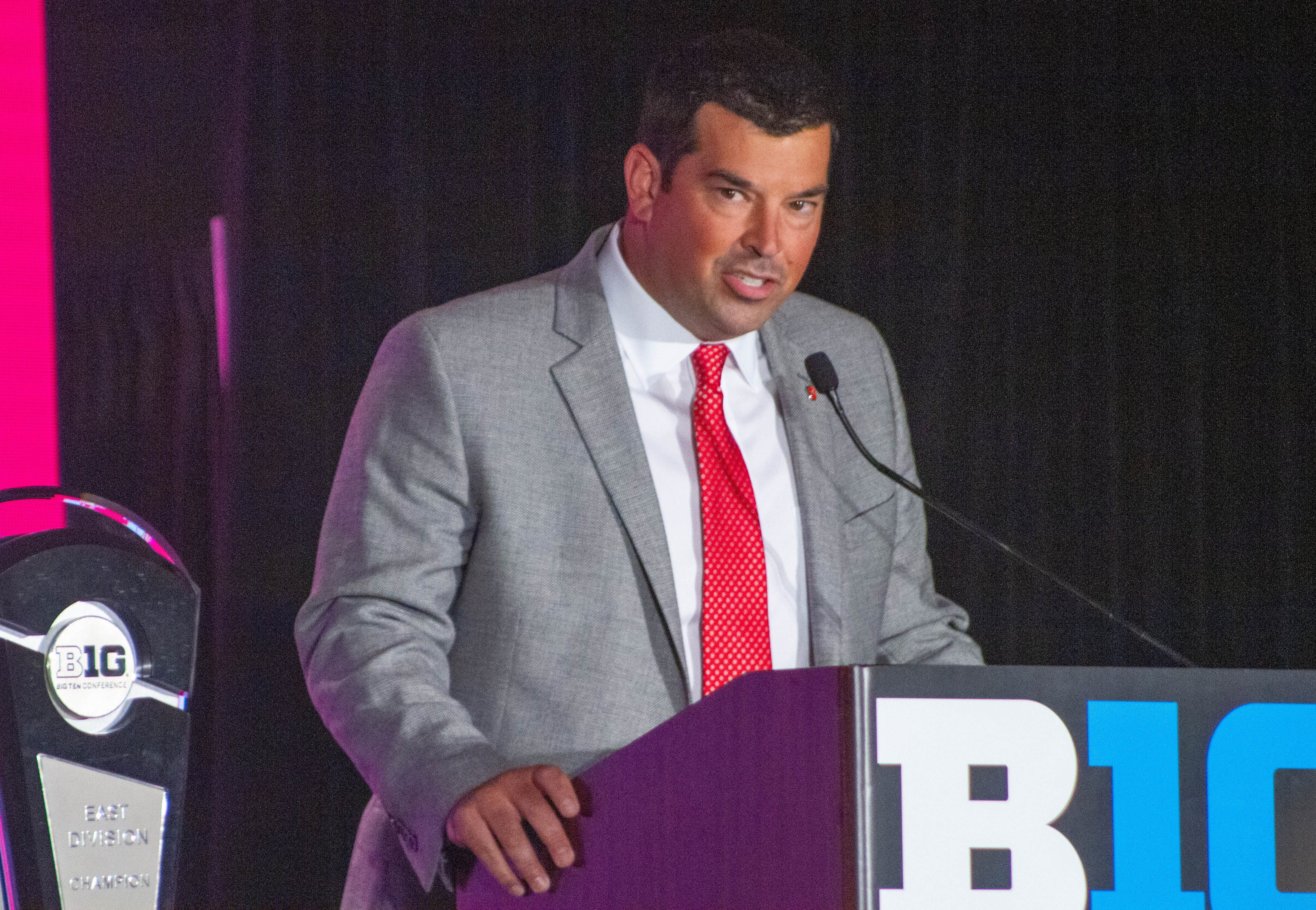 The Big Ten Conference began its 48th annual media days on Thursday morning, which allowed commissioner Jim Delany and several head coaches to preview the upcoming season. Among those who met with the media on the first day of the event was Ohio State head coach Ryan Day.