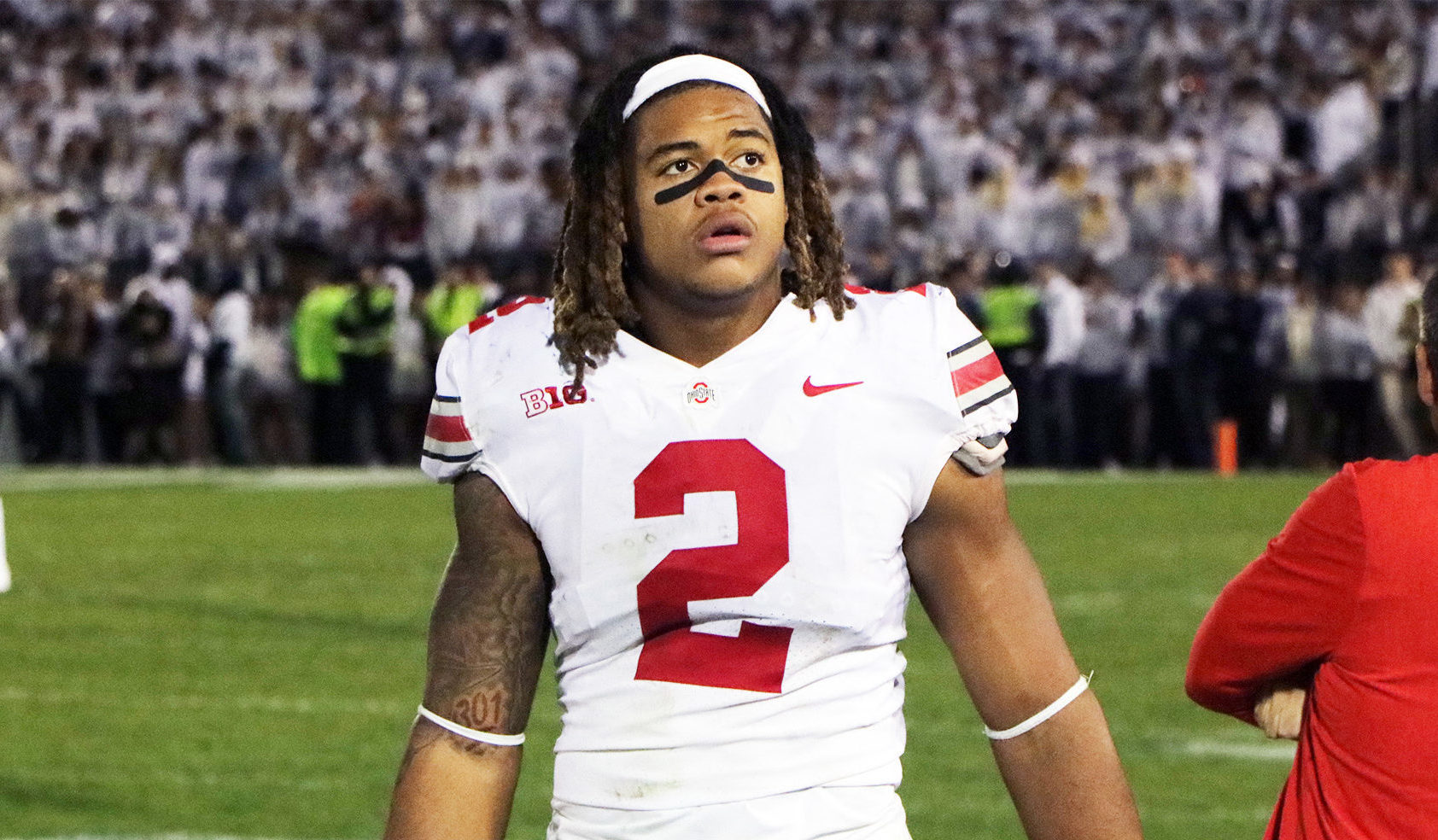 Ohio State sophomores Dwayne Haskins and Chase Young were key cogs in the team’s 27-26 comeback victory at Penn State on Saturday, and they each earned recognition from the conference for their efforts.

Haskins was named the Big Ten’s offensive player of the week for the third time this year, marking his second straight conference honor. He picked up the accolade after throwing for 270 yards and three touchdowns with one interception, but it was his fourth-quarter performance that stood out.

In the final frame, Haskins led Ohio State back from a 12-point deficit by completing 7 of 10 passes for 138 yards and two scores, guiding the team on drives of 75 and 96 yards with less than eight minutes to play.

Young, on the other hand, was dominant throughout the contest, earning him co-defensive player of the week accolades from the Big Ten. Starting in place of injured All-American Nick Bosa for the second week in a row, Young collected six tackles, three tackles for loss, two sacks, two pass breakups and two quarterback hurries. He batted down a pass on a key fourth down in the third quarter and tackled Penn State running back Miles Sanders on the Nittany Lions’ final play from scrimmage for a 2-yard loss to effectively end the game with 1:16 on the clock.

In addition to Haskins’ three awards, Young is the second Ohio State player to be named the Big Ten’s defensive player of the week this season after Dre’Mont Jones earned the honor on Sept. 17 for his performance against TCU. Tate Martell was also named the co-freshman of the week on Sept. 10 for his work against Rutgers.