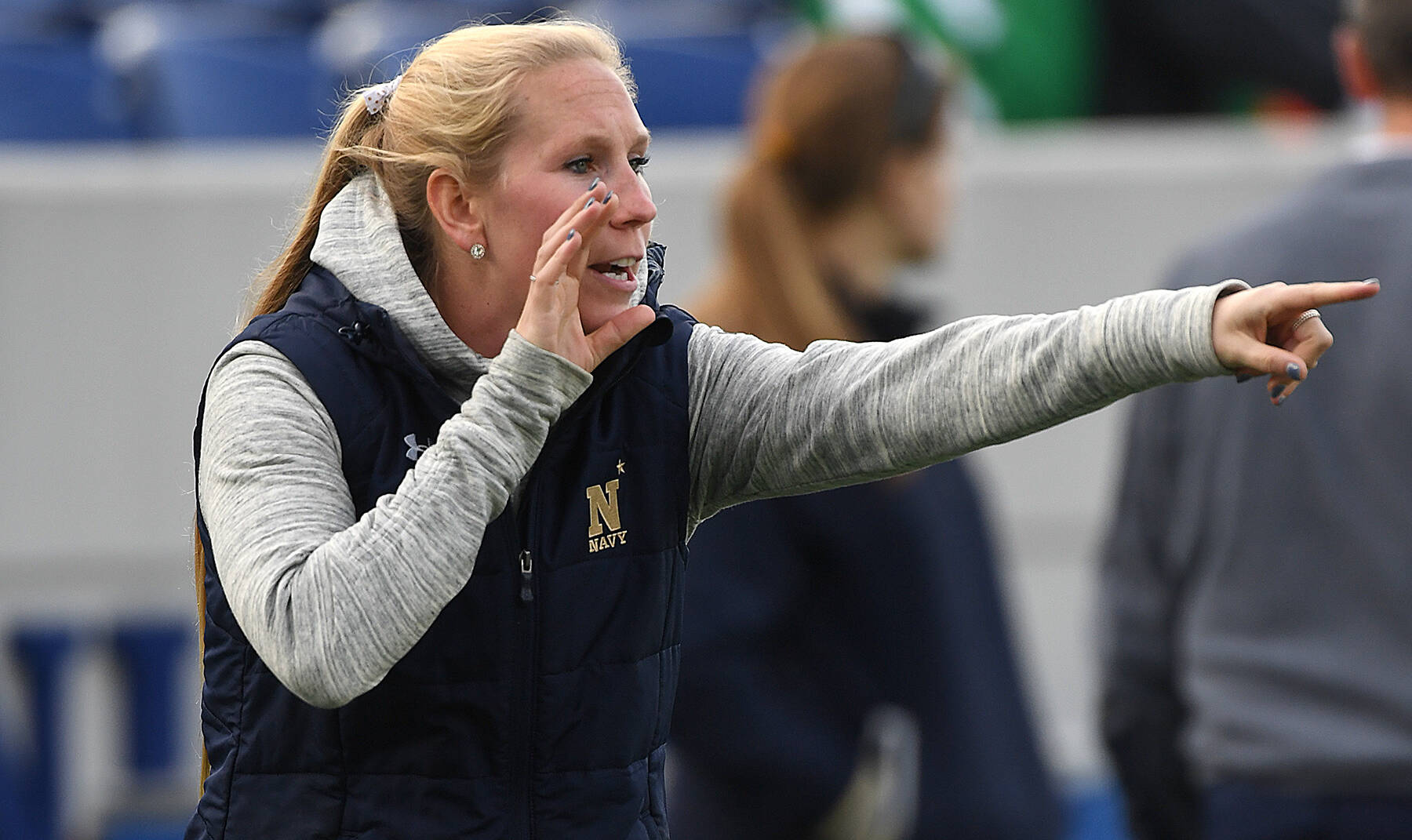 Gabby Capuzzi, who played at Ohio State from 2009-12 before serving as an assistant coach from 2012-14, is returning to Columbus to be the team’s associate head coach.

Following her initial time at Ohio State, Capuzzi spent the last six seasons at Navy, where she served as an assistant coach from 2015-18 and associate head coach from 2019-20. Capuzzi’s primary role was coaching Navy’s defensive, while she also had an active role in recruiting.

“Thank you to Gene Smith, Janine Oman and Amy Bokker for granting me the privilege to serve as the associate head coach for the women’s lacrosse program,” Capuzzi said. “As a proud alumna, I am extremely honored and grateful to be presented this opportunity at an institution that is so special and dear to my heart. My husband, Greg, and I are thrilled to return to our Buckeye roots!

“I look forward to leading the women of Buckeye lacrosse alongside Coach Bokker and her staff. She is one of the most respected coaches in our game and I am excited for the chance to learn from her as I begin this journey under her leadership.”

Capuzzi earned second-team All-American honors while playing at Ohio State, leading the Buckeyes with 42 goals, 52 draw controls, 38 ground balls and 31 caused turnovers in 2012. She ranks third in career draws with 166 and owns two of the program’s top 10 single-season records in that category.

After her collegiate playing career ended, Capuzzi remained with the program for the 2013 and 2014 seasons as an assistant coach. She served as the Buckeyes’ offensive coordinator and draw specialist. She helped the Scarlet and Gray finish 13-7 and earn an at-large bid to the NCAA Tournament in 2014.

“We are thrilled to welcome Gabby and her husband Greg home to Buckeye Nation,” Bokker said.  “Gabby is a successful, veteran associate head coach. She knows and loves Ohio State and that passion came through in all of our conversations. We are truly grateful she wanted to come back to Columbus.

“Gabby represents so many of our program’s established core values. I am specifically excited for her to share her pride and love for Buckeye lacrosse with future recruits and most importantly our current team.”

Acros her six seasons at Navy, the Midshipmen won 80 games and became the first service academy team from a women’s sport to advance to the NCAA Final Four in 2017. Navy won Patriot League titles in 2017 and 2018 and registered at least 13 wins in every full season that it played during Capuzzi’s tenure

Although the 2020 campaign was shortened due to COVID-19, the Midshipmen finished the 2020 campaign ranked No. 21 according to the IWLCA Coaches Poll, extending their streak 38 consecutive weeks in the national polls, dating back to the final rankings of the 2017 season.

Capuzzi coached six All-Americans, one Tewaraaton Top 25 finalist and three Patriot League Midfielders of the Year during her time in Annapolis, Md. Between 2015-19, a total of 22 student-athletes garnered All-Patriot League honors under Capuzzi’s tutelage.

In her first season at Navy in 2015, the program ranked 10th in the country in scoring defense at 7.75 goals per game. The Mids held 13 of their 20 opponents under 10 goals and 10 players finished with 10 or more caused turnovers.

Under Capuzzi, Navy recorded three of the top four seasons in school history for caused turnovers and two of the three best performances for ground balls. In 2017 and 2018, the Midshipmen set the school record for draw controls.

After the conclusion of the 2017 campaign, Capuzzi competed as part of Team Italy in the FIL Rathbones Women’s Lacrosse World Cup in England. She finished with 29 goals, which tied for most in the tournament, and helped Italy place 11th in its first World Cup.

The following year, Capuzzi led the New England Command to the inaugural Women’s Professional Lacrosse League (WPLL) championship title with a 12-11 victory over the top-seeded Baltimore Brave at Tierney Field at the US Lacrosse Headquarters in Sparks, Md.

Beginning July 1, Capuzzi started a term as the Division I representative for the IWLCA Board of Directors.

She earned a bachelor’s degree in strategic communication with a minor in media production and analysis from Ohio State in 2012. Then, Capuzzi went on to to Duquesne, where she graduated with a master of science in sports administration and leadership in June of 2014.

Capuzzi’s husband, Greg Solomon, was a catcher for the Ohio State baseball team from 2011-13. 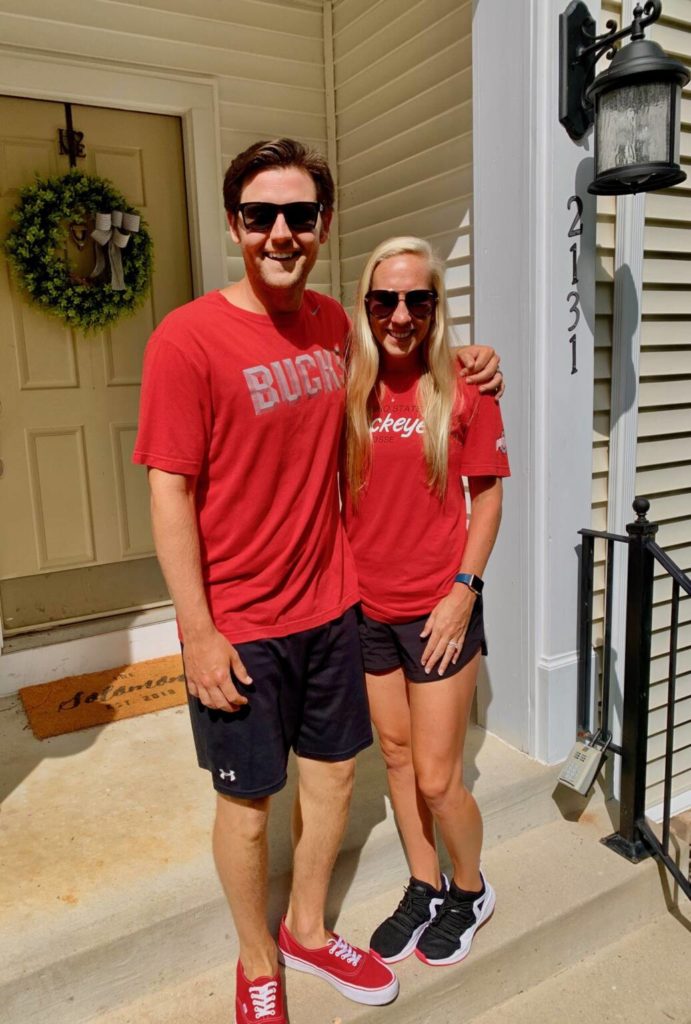