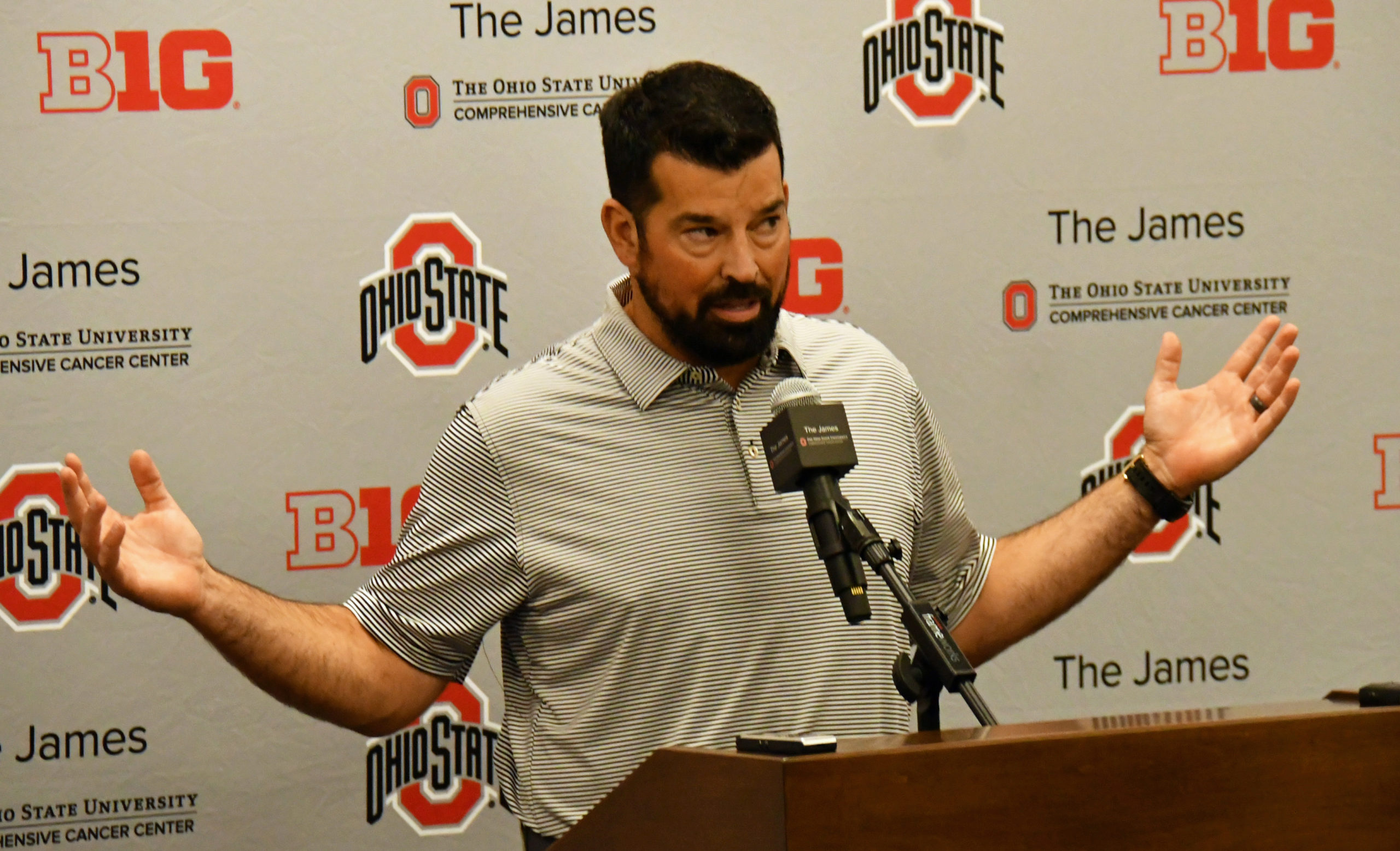 Ohio State head football coach Ryan Day reaffirmed his commitment to the Buckeyes on May 18, signing a contract extension that would keep him in the scarlet and gray until the conclusion of the 2028 season.

Day will be eligible for base salary increases at the discretion of athletic director Gene Smith and the Ohio State Board of Trustees.

Beginning on Feb. 1, 2023, Day will earn an annual $1 million retention payment from the university.