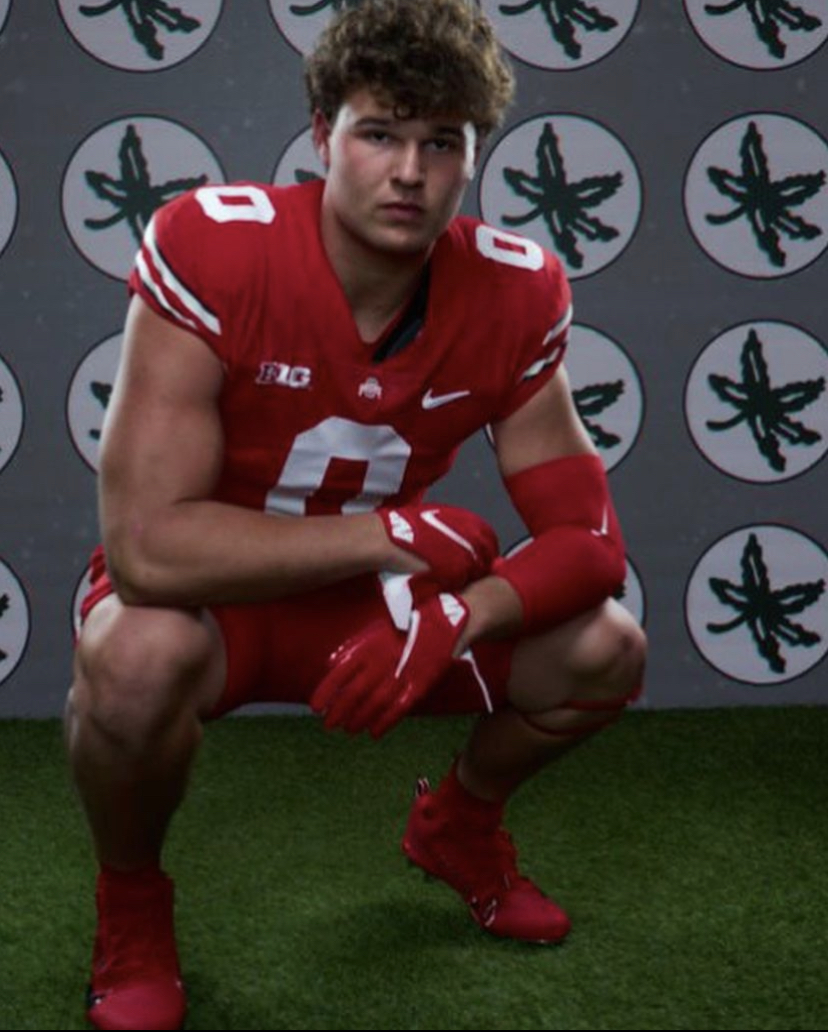 Ohio State has already won an important recruiting battle in 2023, as Findlay (Ohio) four-star offensive tackle Luke Montgomery (6-5, 270) committed to play for the Buckeyes on Thursday.

Montgomery is rated as the No. 49 overall prospect in the class, the No. 4 offensive tackle and the top recruit from Ohio. If his commitment holds, it would be the fourth consecutive class that the Buckeyes signed the top prospect from Ohio.

Ohio State was the pick over Montgomery’s other finalists, including Clemson, Michigan, Notre Dame and Oklahoma, though recent activity in his recruitment indicated that the decision came down to Ohio State and Michigan.

This also marks an important early win for new offensive line coach Justin Frye, who was able to bring Montgomery in despite being on the job for just over a month. Montgomery gives Frye two commitments on the offensive line in 2023, joining Dayton (Ohio) Wayne four-star Joshua Padilla, who committed in November and is the No. 3 prospect in the state.

Montgomery is Ohio State’s fifth commitment in 2023, giving the Buckeyes the fifth-best class in the cycle and the second-best in the Big Ten behind Penn State, who has secured a commitment from Ashburn (Va.) Broad Run five-star offensive lineman Alex Birchmeier.

Montgomery’s commitment gives Ohio State an early lead-in to Luke’s younger brother, Ryan (6-3, 180), a 2025 quarterback at Findlay. Ryan has not been assigned a star rating from any recruiting services, but in addition to Ohio State, he holds offers from Georgia Tech, Michigan, Notre Dame, Penn State, Tennessee and Toledo.