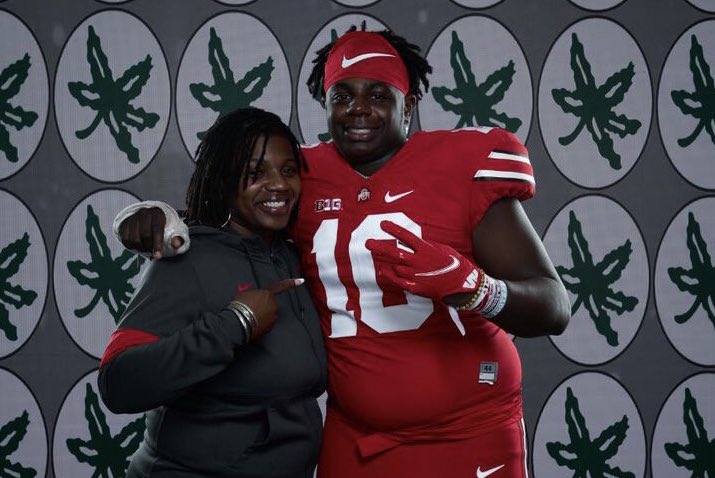 Ohio State is in on New Bern (N.C.) four-star defensive lineman Keith Sampson Jr. (6-3, 285), one of the top linemen in 2023, who listed the Buckeyes in his top five released over the weekend.

Sampson is rated as the No. 206 overall prospect and No. 30 defensive lineman in his class, and included the Buckeyes alongside Clemson, Georgia, NC State and South Carolina.

Clemson was not on Sampson’s top 10 released in Octover, while Alabama, Duke, East Carolina, Florida State, North Carolina and Virginia did not make the cut for his top five.

With National Signing Day for the Class of 2022 approaching, things will begin picking up from 2023 prospects in the coming weeks.