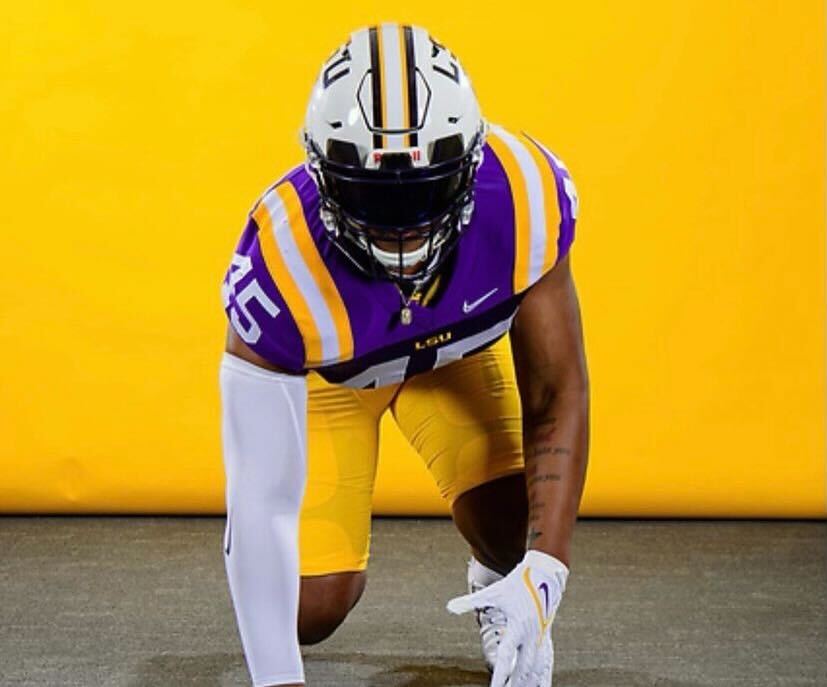 A target is off the board for Ohio State, as Columbus (Ga.) Carver four-star defensive lineman Darron Reed (6-4, 270) announced on Monday that he is committing to LSU.

Reed is the No. 228 overall prospect and No. 34 defensive lineman in the class, as well as the No. 21 prospect out of Georgia. The Tigers won over Reed in a fierce battle with Ohio State, Reed’s other top school, and he also held offers from Clemson, Miami (Fla.), Georgia, Tennessee, Texas A&M and USC.

He took official visits in June to LSU, Miami (Fla.) and Auburn before finishing at Ohio State the weekend of June 24, but it wasn’t enough to sell Reed to the Buckeyes just over a week before his decision date.

Ohio State has just one commitment on the defensive line in Dublin (Ohio) Coffman three-star Will Smith Jr. (6-3, 260), who committed to the Buckeyes in January.