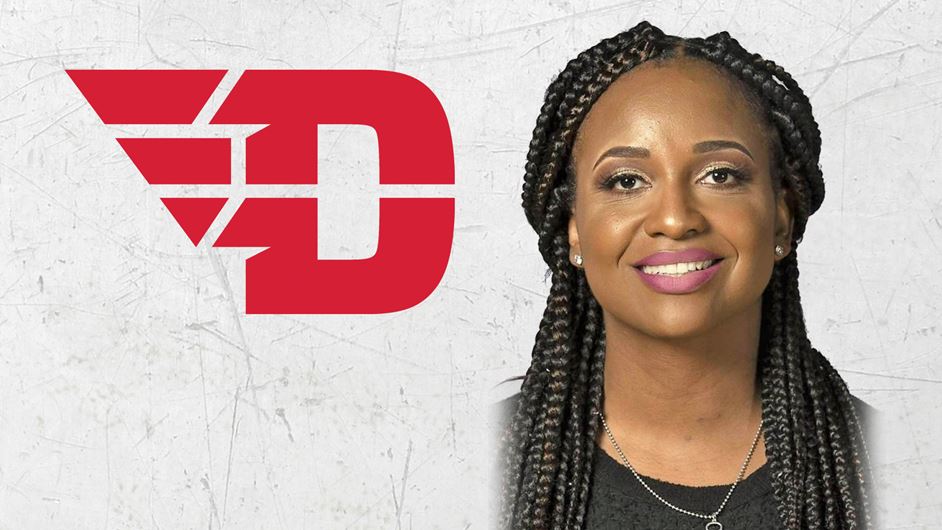 A Dayton native, Williams-Jeter is returning home to become the 10th coach in program history.

“Dayton represents my family, my foundation, and my heart,” Williams-Jeter said in a release. “The University of Dayton is a stellar academic institution immersed in a vibrant community where excellence is a standard. I am excited and honored to have the opportunity to lead this program full of phenomenal young women. I am grateful to President (Eric) Spina, (UD vice president and director of athletics) Neil Sullivan, and (senior associate A.D.) Angie Petrovic for giving me the opportunity to continue to guide UD women’s basketball to greatness. Lastly, I want to thank my husband, Richard Jeter, for allowing me to bring my sons back to the city that made me. Go Flyers!”

Prior to her first head coaching stint, she was at Ohio State from 2002-08 as a graduate assistant and an assistant coach, then coaching at Kansas, Kentucky and Penn State before returning to the Buckeyes from 2019-21.

She played college ball at UConn, winning two national championships in 2000 and 2002, averaging 10.6 points and 5.8 rebounds per game across her four-year career. She was then drafted with the No. 6 overall pick in the 2002 WNBA Draft to the Minnesota Lynx, where she spent six seasons before a one-year stint with the Connecticut Suns.

“I am delighted to welcome Tamika Williams-Jeter and her family to the University of Dayton,” Sullivan said. “She is a proven winner and teacher of the game who has a distinctive personal impact on those around her. She has successful experience coaching, recruiting and playing basketball at every level, and has done it with integrity. Her core values, combined with her basketball acumen, led us to this decision. Our staff looks forward to partnering with her on advancing not only women’s basketball, but the University of Dayton’s impact on the community.”