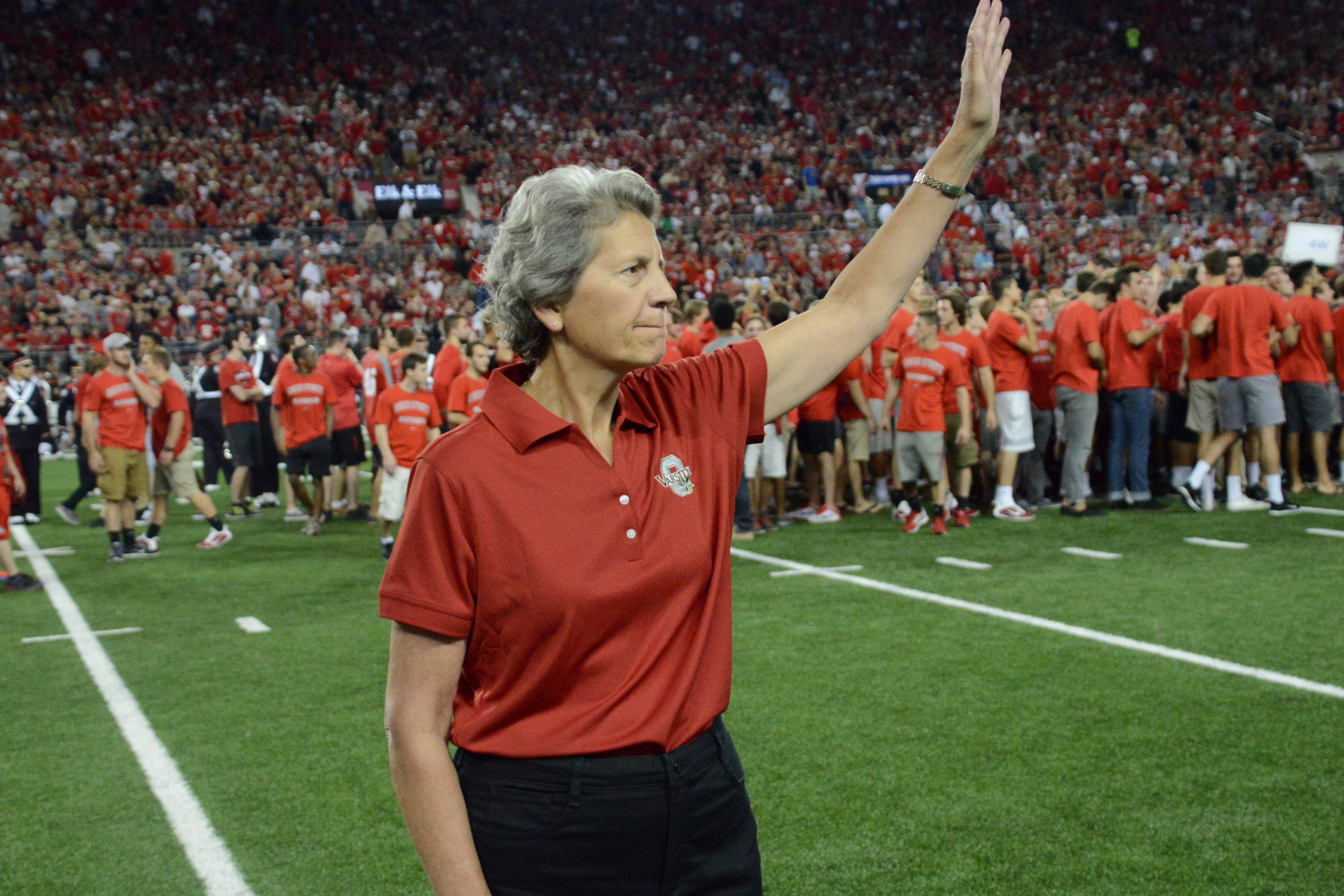 Former Ohio State women’s basketball head coach Nancy Darsch, who led the Buckeyes to their greatest run through the NCAA tournament in program history, died Monday after a battle with Parkinson’s disease.

Darsch took over as head coach for Ohio State in 1985 and coached the team from 1986-97. During her tenure, she amassed a 234-125 record and coached the Buckeyes to four Big Ten championships and seven NCAA tournament appearances.

One of those seven appearances was in 1993, where Darsch’s team, led by then-freshman guard Katie Smith, made it all the way to the final to face off against Texas Tech, where the Buckeyes fell 84-82 behind a 47-point effort from Sheryl Swoopes.

Darsch was inducted into the Ohio State Athletics Hall of Fame on Sept. 25, 2014.

Following the 1996 season, Darsch moved up to the professional level, becoming head coach of the New York Liberty, who played and won in the first ever WNBA game against the Los Angeles Sparks 67-57. Her team made it all the way to the championship game in that inaugural season, but fell to the Houston Comets 65-51.

Past her time at both Ohio State and the WNBA, Darsch was also an assistant coach for the USA Olympic team in 1984 and 1996, which took place in Los Angeles and Atlanta, respectively. Both of those teams went on to win the gold medal.