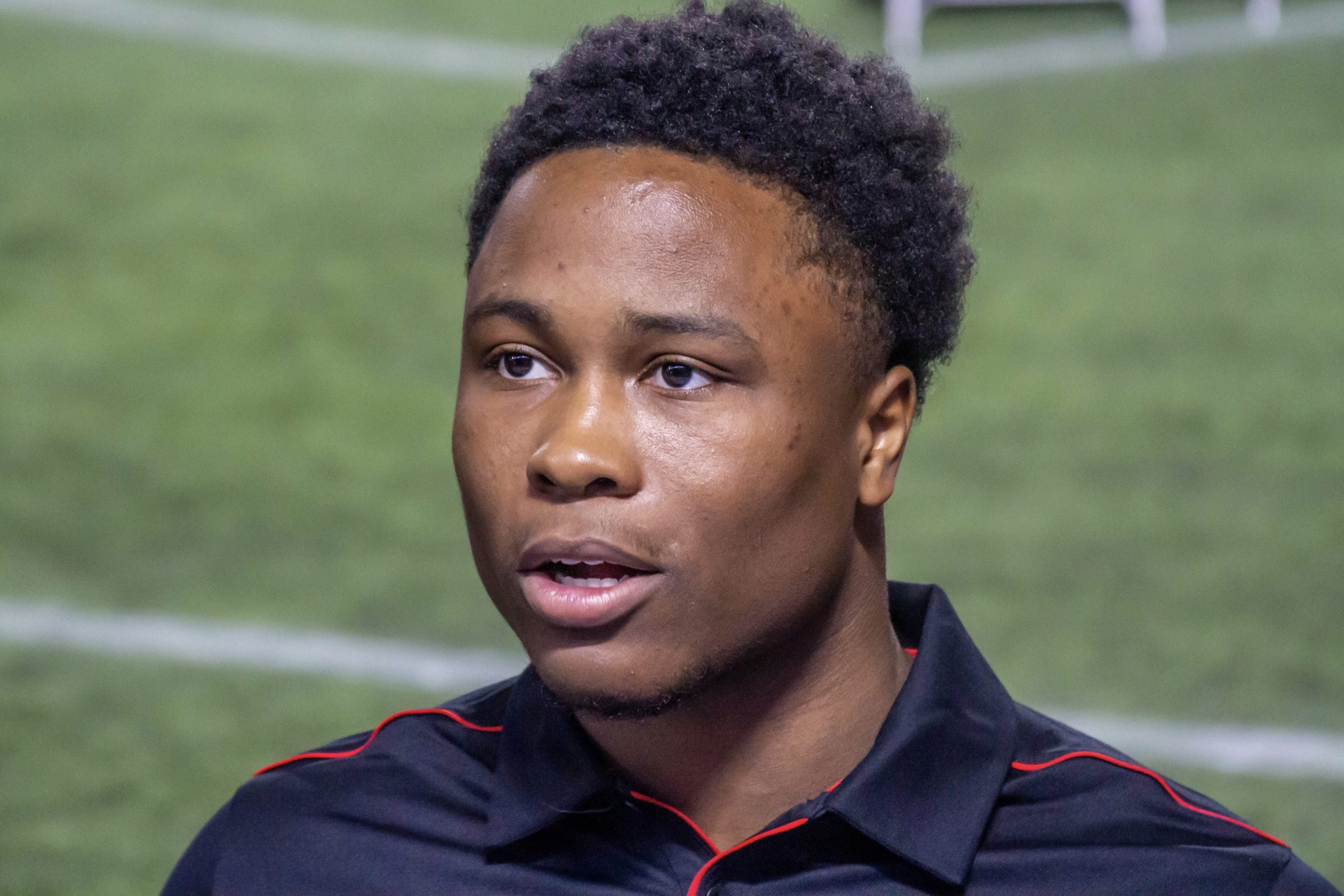 Former Ohio State wide receiver Mookie Cooper, who announced he would be entering the transfer portal on Dec. 23, posted on Twitter Tuesday that his transfer destination would be to the University of Missouri.

Cooper never saw playing time for the Buckeyes this season as a true freshman and is now moving closer to his home after playing high school in St. Louis Pattonville.

At Pattonville, he was a four-star prospect and ranked as the 16th-best wide receiver and No. 93 overall prospect in the 2020 class. He was also named as the No. 4 prospect out of the state of Missouri.

While he was the fourth-best receiver in Ohio State’s class that year, behind Julian Fleming, Jaxon Smith-Njigba and Gee Scott, he will now be the highest ranked player on Missouri’s roster heading into the 2021 season.

Cooper is the first player to transfer out of Ohio State this season and the first since wide receiver Jaelen Gill left for Boston College back on April 22.