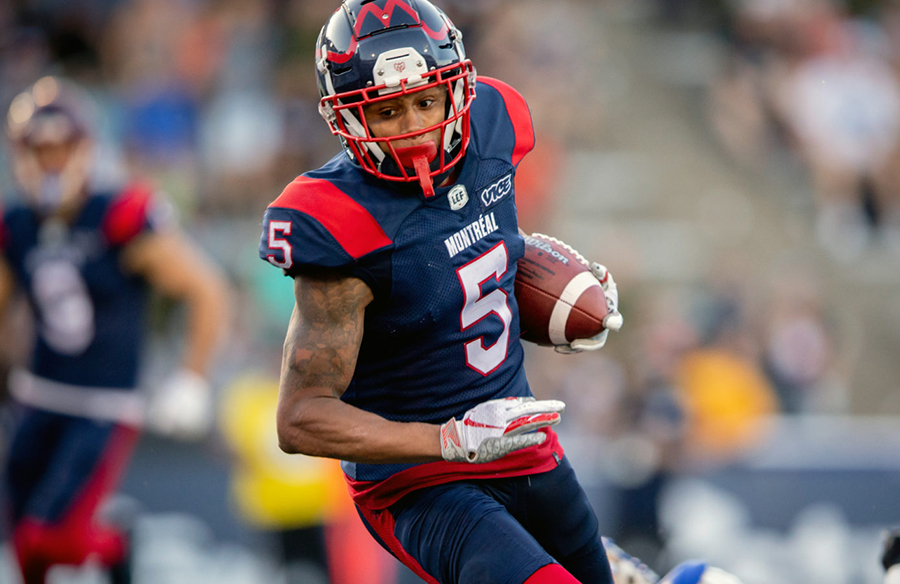 Posey, who was selected by the Houston Texans in the third round of the 2012 NFL Draft, has spent the last four seasons in the CFL with the Toronto Argonauts (2016-17), British Columbia Lions (2018) and Montreal Alouettes (2019). He’s caught 144 passes for 2,080 yards and 30 touchdowns, including seven receptions for 175 yards in the Argonauts’ Grey Cup victory in 2017, after which he was named the game’s most valuable player after he set a Grey Cup record with a 100-yard reception.